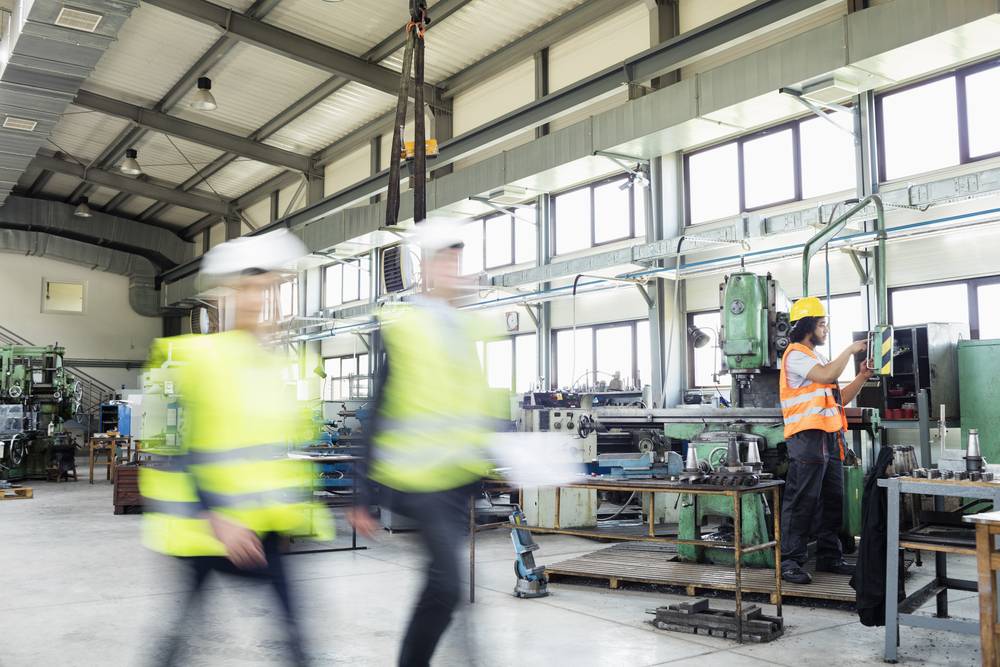 The Industrial Disputes Act has come into force in the year, 1947. The Act was enacted to make provisions for the prevention and settlement of industrial disputes and for providing certain safeguards to the workers. The act aims to minimise the conflicts between labour and management by ensuring possible economic and social justice. The regulations made under this act applies to the entire constitution of India. In this article, we look at the Industrial Disputes Act in detail.

Objectives of the Industrial Disputes Act

The objectives of the Industrial Disputes Act are as follows:

Features of the Act

The features of the Industrial Disputes Act are listed out.

Authorities under the Act

The following are the authorities specified under the Industrial Dispute Act.

The works committee is considered to be a powerful social institution only to secure cooperation between workers and employers, but to make the will of the employees effective on the management. According to section 3 of the Industrial Disputes Act, in case of an industrial establishment which contains 100 or more workmen are employed or have been employed on any day in the preceding twelve months, the appropriate Government by ordinary or particular order, acquire the employer to build a works committee containing of representatives of employers and workmen engaged in the establishment. The number of representatives of workers on Works Committee should not be less than the number of representatives of the employers.

Similarly, a board of conciliation also be constituted to promote the settlement of industrial disputes. A board should consist of a chairperson and two or four other members, as the appropriate government thinks fit. The chairman should be an independent person, and the other member should be a person appointed in equal numbers to represent the parties to the dispute on the recommendation of the parties concerned. If any party refuses to make a recommendation within the prescribed time, then the appropriate government can appoint such persons eligible to represent the party.

Responsibilities of Board of Conciliation

The appropriate government will constitute a court of inquiry consisting thirteen of one or more independent persons to inquire into any subject connected with or relevant to an industrial dispute where a court consists of two or more members any one of them will be appointed as chairman.

Responsibilities of Courts of Inquiry

The appropriate government will constitute one or more labour courts to adjudicate industrial disputes relating to any of the following entities.

The appropriate Government by notification in the legal Gazette will constitute one or more industrial tribunals for the adjudication of industrial disputes relating to any matters specified above as in the case of Labour Court, or the following matters, namely

Provision of Illegal Strike and Lockout under the Act

As per the Section 24 of the Act provides that a strike or a lockout shall be illegal in the following cases:

This section of the Act prohibits financial support to illegal strikes and lockouts. This section has the following conditions:

Penalties for Illegal Strikes and Lock-outs

In case of any workman who continues with the illegal strikes specified under this act will be punishable with imprisonment for one month or more and also with the fine of Rs.1000 or with both.

In case of any employer who continues with the illegal strikes specified under this act will be punishable with imprisonment for one month or more and also with the fine of Rs.1000 or with both.