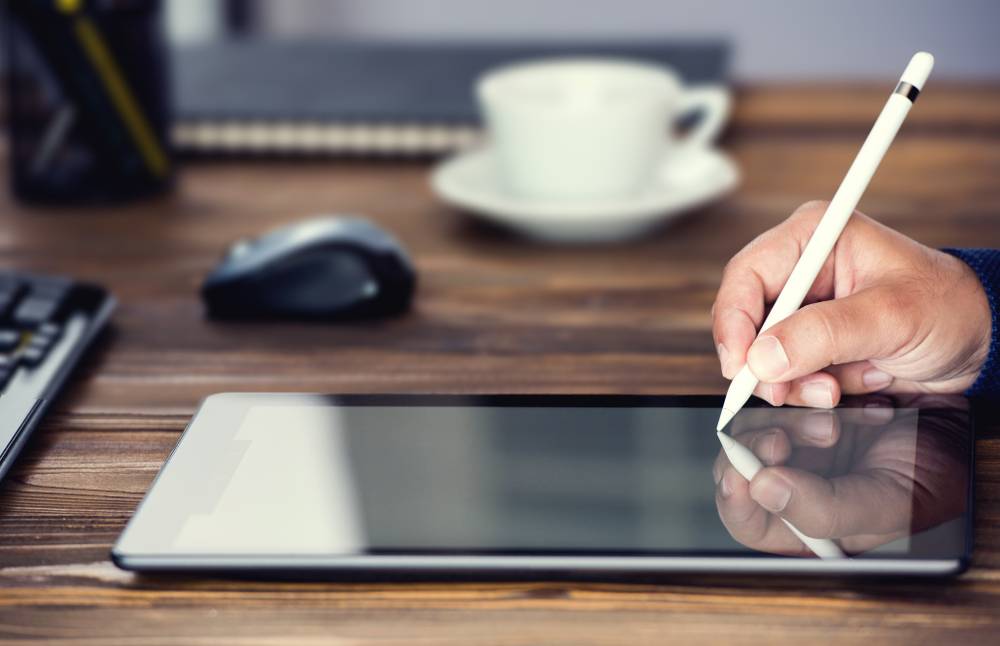 A signature in general refers to the intention of acceptance to the information contained in a particular document. For the transactions that take place online, it is impossible for rendering the hand-written signature. For the same purpose, a concept called electronic signature is invented in the digital world. Such electronic signature signifies the consent and acceptance given by the signatory, thereby making the customer bound by the same. E-signatures reflect the authenticity of a transaction. Electronic signature is created by cryptographic digital data and it is impossible to forge such e-signatures. Since the digitalisation of India has started to increase digital activities, it gradually has given rise to the usage of e-signature for various online transactions too.

For the creation of e-signatures under the cryptographic process, there are public key and private key for a digital certificate. The public key is the one which can be shared with others for encrypting any document, and the private key is only used for decrypting any digital document. For example, when X sends mail to Y, the user X is sharing his public key, i.e., the email id in this context to another person, Y. But he does not share his private key to Y. So, when Y wants to access the email, he does so by using his own private key. That means, he decrypts the documents using the public key of X and private key of Y. Under any circumstances, the private key should not be shared with any other person. This ensures protection to digital content. This whole process is run with the help of hash function software. There will be a separate hash code for every digital document, and any interception of the document by an unknown person can be traced easily. The hash functions of both the original and doubtful documents at the end of the documents must be checked in such circumstances to identify any misuse.

Since the leap of growth in digital transactions has taken place, the need for electronic signatures also increased. To make sure the transactions entered into are not fraudulent, there must be e-signature attached to the document to prove the authenticity with regard to the identity of a person. He is bound by terms of the document when he renders the e-signature. For the safety of the e-signature, the private key must be kept secret not to let anyone misuse it. Hence, getting a certificate of digital document for e-signature from a certifying authority increases the trust and let them transact with as many people as possible, online.

Digital Sky Platform Digital Sky Platform Remotely Piloted Aircraft Systems (RPAS) or Drones are futuristic and augment human capabilities. They could help farmers in app...
Is Digital Signature Required for GST? Is Digital Signature Required for GST? A valid class 2 digital signature is required for GST registration and GST filing in India. Under GST, all doc...
Signing GST Documents – Requirement for Digi... Signing GST Documents - Requirement for Digital Signature Under Goods and Services Tax (GST), the taxpayer shall use digital signature for any docume...
Register DSC on MCA Register DSC on MCA Any person who is a Director of a Company or a Designated Partner of a LLP or a Professional like Chartered Accountant or Company...