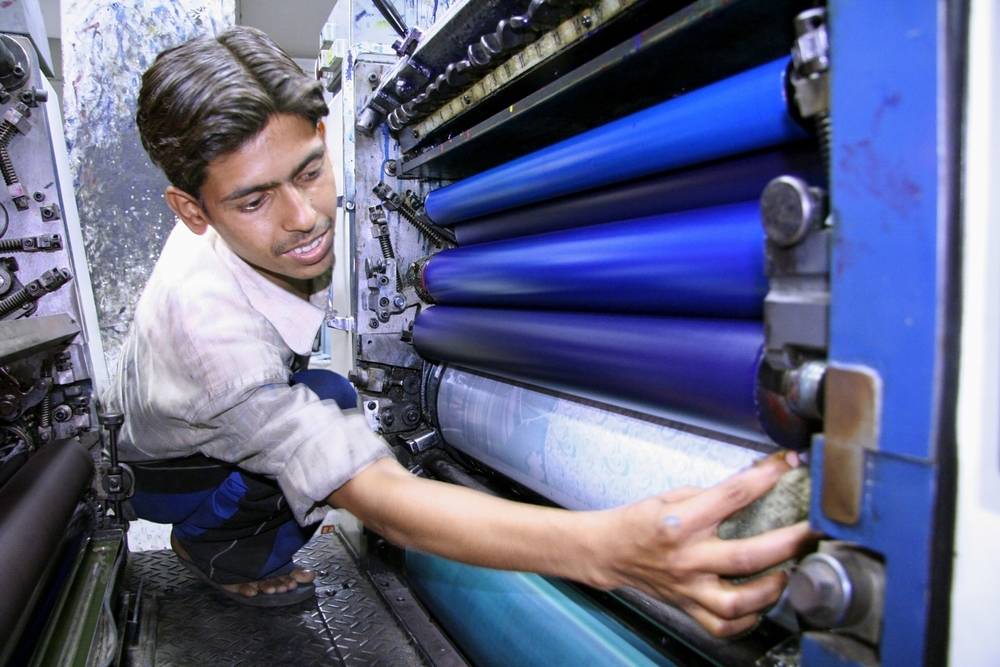 Objective of the Act

The objective of the Industrial Employment (Standing Orders) Act, are as follows:

The Act applies to all industrial establishments involving 100 or more workers under Section 1(3). Under section 2(i) Industrial Establishment are the following entities are listed below:

It is mandatory for every employer covered under the Industrial Employment (Standing Orders) Act has to get standing orders certified by submitting five draft copies of the standing orders to the certifying officer such as labour commissioner or a regional labour commissioner and also includes any other officer appointed to perform the functions of certifying officer.

The particular information which is generally provided in the standing orders include:

Standing orders finally certified by the certifying officer is not liable to change, except by an agreement between the employer and workers to the contrary, until the expiry of six months from the date on which the standing orders or the last modification came into operation.

An employer or workers or a trade union or other representative body of the workman may apply to the certifying officer to have the standing orders modified, and such application shall be accompanied by five copies of the modifications to be performed.

Procedure for Certification of Standing Orders

The process for certification of standing orders are specified below:

Step 1: On receipt of the draft standing orders, the certifying officer will forward a copy to the trade union together with a notice in Form-11 where there is a trade union functioning in the industry. In case of no such trade union, the Certifying Officer will hold election of three representatives by the workmen from among themselves or authorise any officer in working to hold such election, and then a copy of the notice in Form-II can be forwarded.

Step2: Certifying Officer after hearing make necessary modification in the draft standing order if required and certify the same and within seven days the copies of the standing order authenticated by him will reach to the employer and the trade union or the prescribed representatives of the workmen.

Step 3: Any employer, workmen, trade union or other specified representatives of any workman aggrieved by the order of the Certifying Officer within thirty days from the date on which copies of the certified standing orders are sent can be submitted as a memorandum of appeal setting out the grounds of appeal in Form-IV in quadruplicate appeal to the Appellate Authority.

Step 4: The Appellate Authority can proceed after giving the appellant an opportunity of being heard will pass final order on the appeal petition, and his decisions will be made final.

Where any workman is known to be suspended at the investigation or inquiry into complaints or charges of misconduct against him, it is mandatory for the employer to pay to such workman subsistence allowance at the following rates:

For the first 90 (ninety) days: at the rate of 50% (percentage fifty) of the wages which the workman was entitled to immediately preceding the date of such suspension.

For 91 (ninety-one) to 180 (one hundred eighty) days: at the rate of 75% (percentage seventy-five) of such wages of suspension if the delay in the completion of disciplinary proceedings against such workman is not directly attributable to the conduct of such workman. Virtually the order of suspension does not put an end to a workman’s service though he is not permitted to work and is paid only substance allowance which is less than is salary. This reduced rate of wages constitutes subsistence allowance.

Standing orders certified and their authenticated reports are forwarded to employers and workers within thirty days from the date of application submitted to the certifying officer.

If the establishment does any act in violation of the standing orders after getting certified under this Act, then the employer will be punishable with the penalty  of which will be more than Rs 100 (One hundred), and in the case of a continuation of  offence may impose a fine of  Rs 25 (twenty five) for every day till the offence continues.