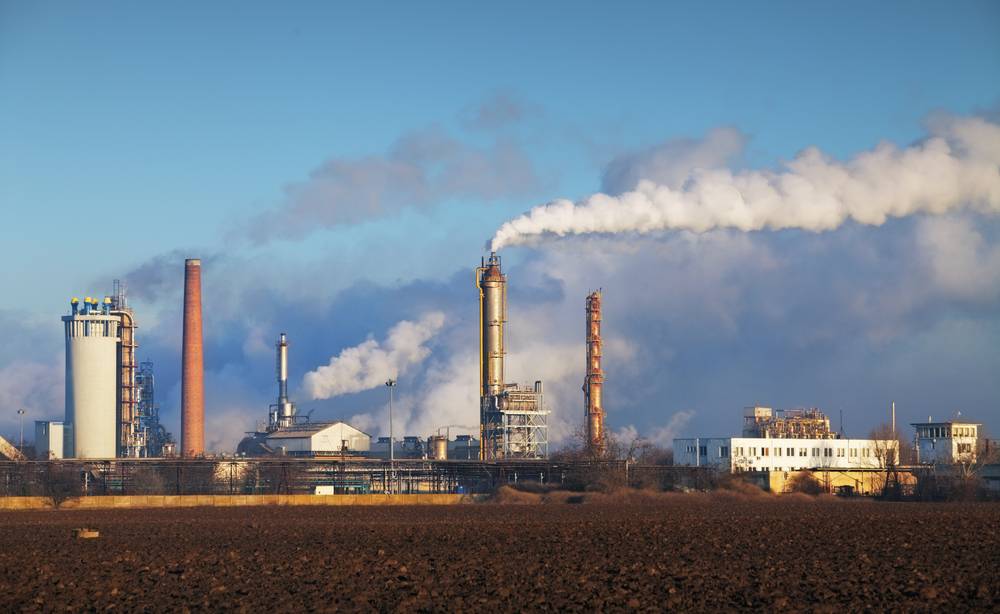 The Industrial Relations Code is a law which lays down the procedure for the settlement of industrial disputes. It grants the power to conduct industrial investigations to a designated officer of the Central Government, who is known as the Conciliation Officer (CO). The Code lays down the law relating to strikes, lockouts, layoffs and retrenchments. It also mentions the method of calculating the compensation which should be paid to employees who are laid off or retrenched.

As a result of disputes between management and labour, the business may lose productive man-hours. Disputes also lead to loss of employment opportunities for the employees. The Government of India has introduced the Code to address these concerns. The Code is expected to enhance the ease of doing business in India significantly. On 28th November 2019, the Industrial Relations Code, 2019 was introduced in the Lok Sabha.

The Industrial Relations Code Bill, 2019 is applicable in the following circumstances:

Powers of the Conciliation Officer

The Conciliation Officer (CO) has the following powers:

Strike – Conditions to be Followed

The following conditions should be followed by employees who are going on strike:

Also, the conditions mentioned above will apply if the company declares a lockout.

Lay Off and Retrenchment – Conditions to be Followed

If the permission is not granted or refused within sixty days, the company can assume that it has been granted.

Compensation for Lay Off and Retrenchment