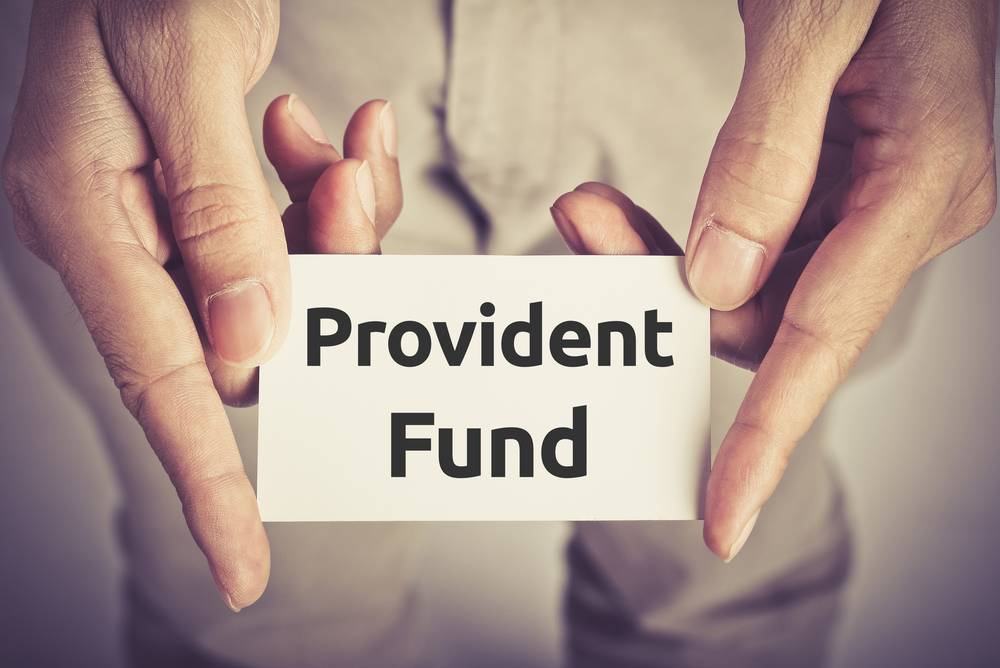 Provident Fund for the Unorganized Workers

Provident Fund for the Unorganized Workers

State Assisted Scheme of Provident Fund for the Unorganized Workers (SASPFUW) is an initiative launched by the Government of West Bengal under the Labour Department to provide a scope of Provident Fund to the unorganised workers. SASPFUW launched with the aim to overcome the financial security needs of the workers in the unorganised sectors. The Department of Labour seeks to enforce labour laws and also facilitate the worker’s fundamental rights at their workplace. Let us look in detail about the SASPFUW scheme in this article.

As per the EPF&MP Act, 1952, which applies to the specific factories and establishments employing more than twenty employees and ensures provident fund scheme to a small proportion of the population as smaller establishments are not included in the benefits of the Act. Subscription to the Public Provident Fund scheme qualify for deduction from the taxable income of the investor for income tax purpose within limits laid down under section 80-CC of the Income Tax Act.

The below listed are the Unorganised Industries are as follows:d

Some of the benefits and features of the SASPFUW scheme are listed as follows:

Procedure of Financial Transaction under SASPFUW

The procedure collecting and depositing of monthly subscription and transfer of Government matching contribution to the funds under SASPFUW are set out below:

Step 1: Collecting Agents will be engaged under the SASPFUW to collect the monthly subscription at Rs.25 from the subscriber and will issue a printed slip in Form-III and deposit the collected money to the account of non-operative bank opened in each block and municipality by using the triplicate copies of Pay-in-Slip for such deposit.

Step 2: The collecting agents would submit the statement of collection from the subscribers in the Form-IV along with a duplicate copy of Pay-in-Slip to the respective Minimum Wages Inspector (MWI).

Step 3: The amounts that are deposited in the non-operative bank accounts are then transferred to the nodal bank account that is maintained at the district headquarters.

Step 4: Nodal banks will transfer the amount that is deposited to the Public Deposit Account which is maintained at district treasury/Pay and Accounts office, Kolkata under the deposit head of account.

The West Bengal Government initiative “Samajik Mukti Card” aims with the citizen-centric mission of Social Security. This card has been issued to the marginal and unorganized workers in the State. The Government has taken up the responsibility of empowerment of all unorganised sector workers. The purpose is to enrol all unorganized sector workers under various Schemes and the unorganized sector workers that are covered under the SASPFUW are getting the smart cards called ‘Samajik Mukti Card’. A beneficiary will be able to have access to his/her records through this card. This card can be used by workers at unorganized sectors at any of the 68 Regional labour Offices (RLO) at districts/subdivisions as well as in 480 Labour Welfare Facilitation Centres (LWFC) in the blocks and Municipalities. Samajik Mukti Card is a photo id smart card for the unorganized workers. The card would be read from any RLO or LWFC. The records of the transaction made and/or benefits availed are electronically maintained and data is the tamper-proof and highly secured.

PF Claim Form 19 PF Claim Form 19 Provident fund is a savings and social security scheme for workmen in India. Employers having 20 or more employee are mandatorily re...
PF Form 10C – Withdrawal Form PF Form 10C - Withdrawal Form Form 10C of under the Employees Pension Scheme is used for claiming withdrawal benefits. Form 10C can be used by a memb...
Annual PF Return Filing – Form 3A & For... Annual PF Return Filing - Form 3A & Form 6A Provident fund is a social security system that was introduced for the purpose of financially securin...
Voluntary Provident Fund Voluntary Provident Fund Employee Provident Fund (EPF) offers you the luxury of saving your hard-earned money for the future with ease. Every month, ...
Companies Auditor Report Order Rules Companies Auditor Report Order Rules CARO 2016 requires that the auditor’s report of specified companies should include a statement on certain prescr...