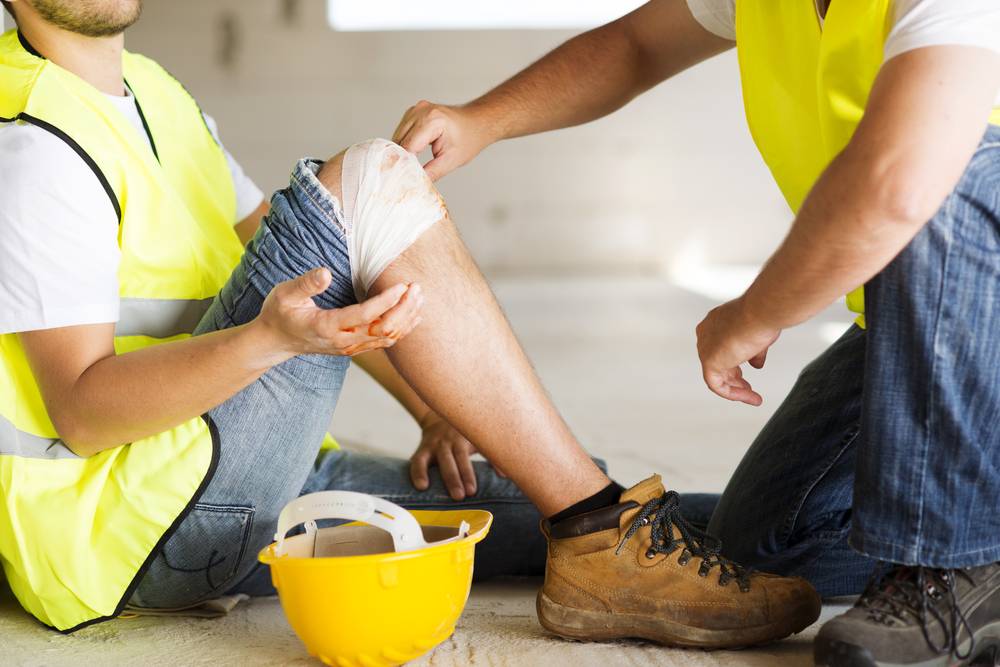 Atal Beemit Vyakti Kalyan Yojana is a new scheme introduced by ESI Corporation which came into effect from 16th December 2018. This scheme is mainly introduced to provide social safety net to the persons who are insured and are jobless due to reasons such as factory closure, permanent disability due to injury, etc.

Provision under the Act

The below illustration will explain the calculation of relief considering the date of unemployment starts from 1st April 2019:

The relief under ABVKY can be claimed for a maximum of 90 days once in a lifetime after having a minimum of 2 years of employment and satisfying eligible conditions mentioned in previous sections of this article. The relief will be paid after 90 days of clear unemployment.

The system will check the eligibility and initiate for further processes. The Claim form is attached here for ready reference.

The relief amount will be transferred to the Bank account of the Insured Person via online.

The notification of Atal Beemit Vyakti Kalyan Yojana is provided below for quick reference.