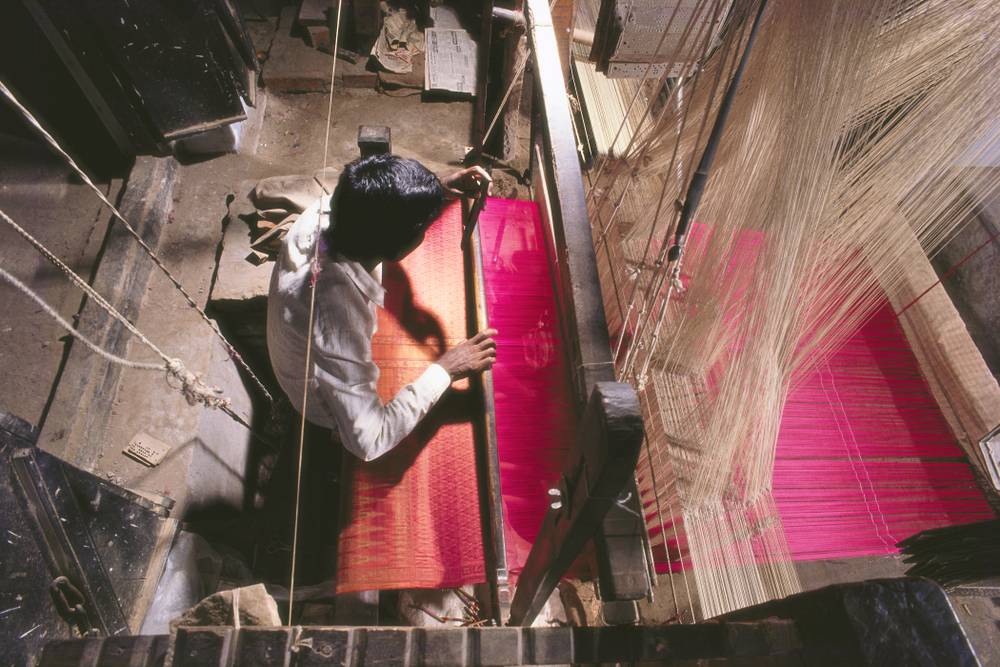 The use of loom and weave fabric has been widespread in the rural locales, thanks to the increasing national and international demand. But, impediments in the form of raw material costs hamper the livelihood of these citizens. To provide a reprieve for the financially challenged weavers of Telangana, its State Government came up with the idea of granting a waiver of their loans, courtesy “The Handloom Weavers Loan Waiver Scheme.” The scheme, as promoted by the Telangana Government’s Ministry for Industries and Commerce, would waive of loans of up to Rs. 1 lakh availed from nationalized banks and district co-operative banks between the 1st of January, 2014 and the 31st of March, 2017. The quantum of amount will be directly deposited to the respective bank accounts of the weavers. In this article, we look at the handloom weavers loan waiver scheme in detail.

The scheme will cover 2,467 handloom weavers scattered across the state. The Government of Telangana would release a sum of Rs 10.10 crores towards the scheme. On a similar note, loans of 1,018 weavers have been considered for waiver. An amount of Rs. 5.65 crores would be spent towards the latter.

Besides the handloom sector, the scheme is also extended to the ancillary industries. The industry includes workers engaged in the task of dying fabrics and binders.

The scheme has been brought into force to protect the sectors providing sustainable employment, as well as to improvise the welfare of the weavers, and accord alternative sources of livelihood to the poor and unemployed. Initiatives under the scheme will empower the weavers to invest their earnings on the procurement of raw materials instead of the repayment of loans.

In addition to it, the scheme seeks to address the issues pertaining to inadequate raw material supply, intense and sometimes unhealthy competition, lack of marketing facilities, etc.

The scheme is applicable to the residents of Telangana who are involved in the handloom sector and have availed loans from specified banks during the period of 1st January 2014 to 31st March 2017. Weavers, whose outstanding exceeds the sum of Rs.1 lakh, would be required to remit their remaining balance. The point of attraction here is that weavers who have already deposited a loan of Rs. 1 lakh would receive a reimbursement of their payments.

The Government of Telangana hasn’t issued the procedure till date as the scheme is pending implementation.