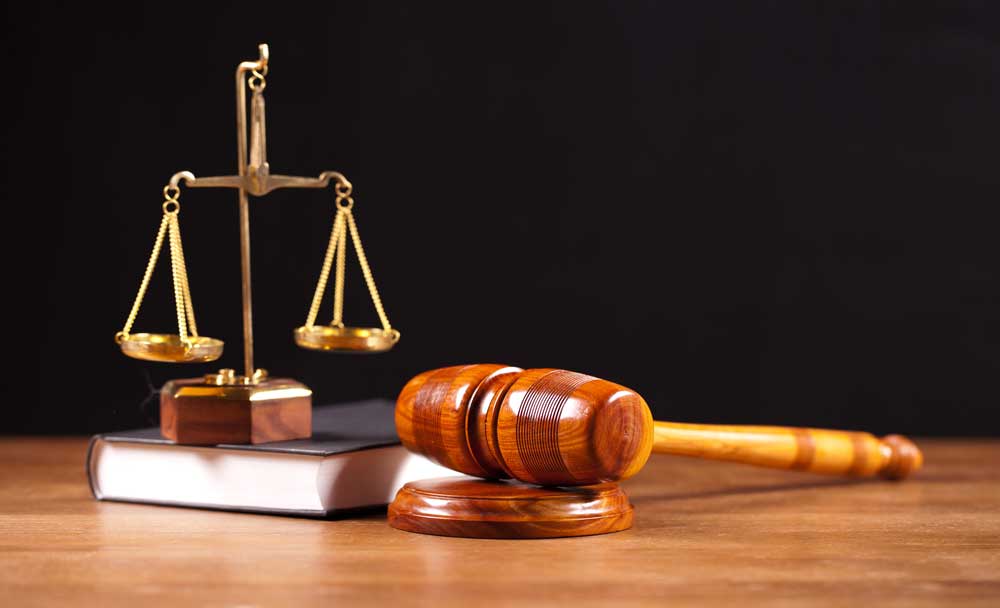 The National Company Law Tribunal (NCLT) consolidates the corporate jurisdiction of the Company Law Board, Board for Industrial and Financial Reconstruction (BIFR), The Appellate Authority for Industrial and Financial Reconstruction (AAIFR) and the powers relating to winding up or restructuring and other provisions, vested in High Courts. Hence, the National Company Law Tribunal will consolidate all powers to govern the companies registered in India. With the establishment of the NCLT and NCLAT, the Company Law Board under the Companies Act, 1956 has now been dissolved.

The following are the National Company Law Tribunal benches and its respective jurisdictions:

Further, no civil court has the jurisdiction to consider any suit or proceeding with reference to any matter which the Tribunal or the Appellate Tribunal is empowered to decide.

National Company Law Tribunal enjoys a wide range of powers. Its powers include:

On the receipt of an appeal from an aggrieved person, the Appellate Tribunal would pass such orders, after giving an opportunity of being heard, as it considers fit, confirming, changing or setting aside the order that is appealed against.The Appellate Tribunal is required to dispose the appeal within a period of six months from the date of the receipt of the appeal.