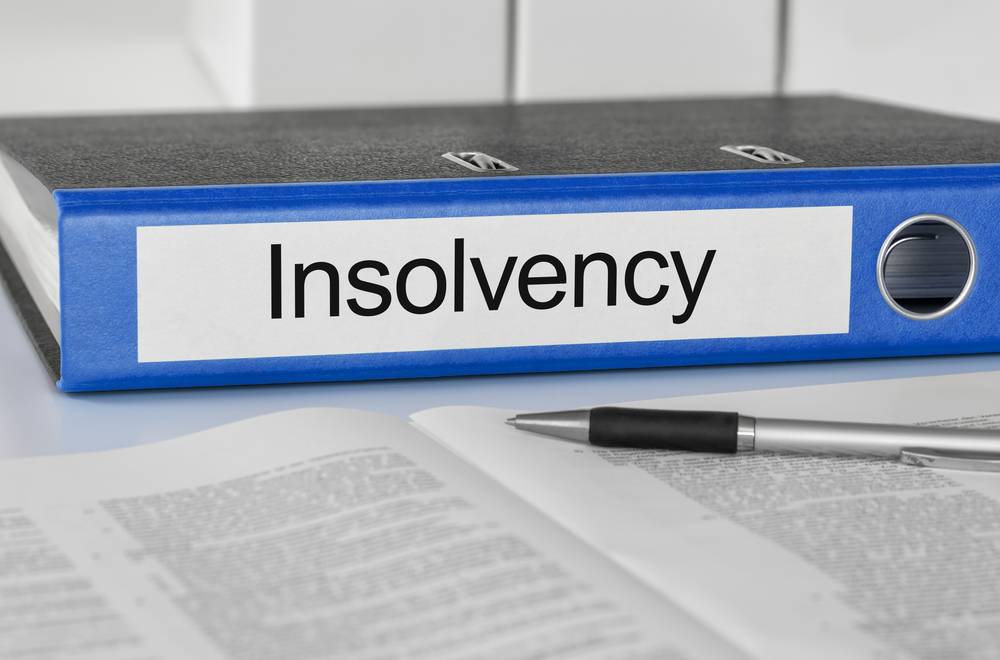 Liquidation is a process under which a corporate debtor, or a company, ceases to operate and all its assets are dissolved. Prior to Insolvency and Bankruptcy Code, 2016 (hereinafter referred to as “The Code”), the liquidation process of a company was governed by the Companies Act, 2013. Since the implementation of The Code, the creditors of a corporate debtor i.e. financial creditors or operational creditors, cannot file an application for liquidation at the first instance.

In case the the adjudicating authority replaces the RP, u/s 34(4)(a), the following takes place;

In the case of Sahara Fincon v. Tirupati Ceramics, the National Company Law Tribunal (NCLT) ruled that an RP cannot be replaced for reasons other than as mentioned u/s 34(4) of The Code.

On its appointment, the liquidator is vested with all the powers of the key managerial personnel, board of directors and all or any partner(s) of the corporate debtor. The said entities will lose any powers or rights they retained with the corporate debtor before the order of liquidation.

Powers and Duties of Liquidator

The adjudicating authority passes the order for liquidation u/s 33. This date becomes the date of commencement of liquidation. To conduct liquidation, the liquidator forms a liquidation estate, which is an accumulation of all the assets of the corporate debtor as per Section 36. The liquidator keeps the estate as a security for the creditors.

The liquidator collects the claims of the creditors within thirty days of the commencement date of liquidation as per Section 38. The creditors have a right to withdraw any claim within fourteen days of submission of the said claim.