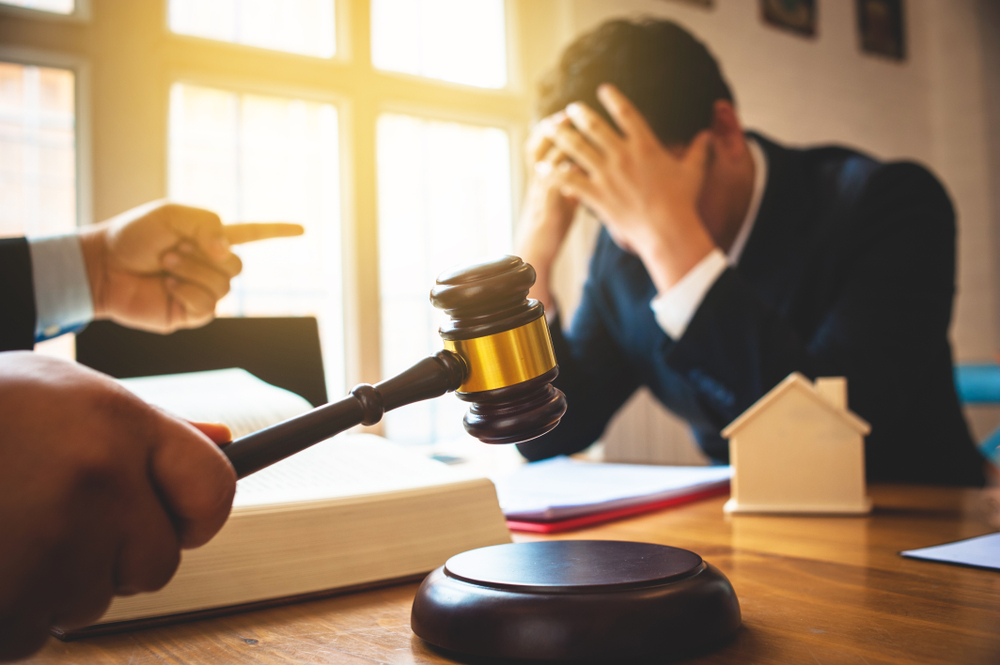 Liquidation of Corporate Debtors Under Insolvency and Bankruptcy Code

Liquidation of Corporate Debtors Under Insolvency and Bankruptcy Code

The Insolvency and Bankruptcy Code, 2016 (hereinafter referred to as “The Code”), was implemented to mend the broken and unstable system of insolvency. The Code has been corroborated in a manner where it assimilates all aspects of an insolvent or bankrupt company or corporate debtor. The ideology behind framing a law dedicated specifically to this subject was to safeguard the operations of the corporate debtor.

The Supreme Court in the landmark judgment of Swiss Ribbons Pvt. Ltd. & Anr. v. Union of India & Ors. has defined the primary objective of the Code. It states that the fundamental focus of The Code is to ensure the revival of the corporate debtor. The revival is against the management that led it to defaulted payments and to also safeguard it from corporate death. However, liquidation is the only viable option when all other alternatives exhaust. The Code also provides for the corporate debtor to file an application for insolvency before the adjudicating authority, against itself.

The insolvency system requires the parties involved i.e. the Committee of Creditors, to prepare a resolution plan. This is done to rectify the corporate debtor’s consequences for the act of insolvency and to also keep its operations as a going concern. However, not every insolvency proceeding concludes with a successful resolution plan. The Code lays down alternative provisions in the event a resolution plan is not implemented,. When this happens, the adjudicating authority orders to initiate a liquidation proceeding against the corporate debtor.

The Corporate Insolvency Resolution Process (CIRP) has a meticulous timeframe in effect of The Code. As per the Code and subsequent amendments, CIRP has to be concluded within 330 days of commencement of insolvency date. The adjudicating authority has the discretionary power to extend the moratorium period of 180 days by 90 days only under special circumstances.

Committee of Creditors (COC) has to approve a resolution plan during the moratorium period. Once the COC approves the plan with a minimum majority of sixty-six per  cent, it presents the same before the adjudicating authority u/s 30(6). However, if the COC does not submit the plan to the adjudicating authority in the due course, then the court can pass an order for liquidation.

An approved resolution plan submitted to the adjudicating authority within the required time frame can still anticipate a liquidation order. Section 30(2) of The Code lays down the essential requirements that a resolution plan must comprise.

COC does not approve a resolution plan

Since the implementation of The Code, the courts have adjudicated several cases. The purpose has been to bring some clarity on concerned provisions. As a result of the same, liquidation under The Code has also been challenged in numerous cases. The court has successfully set precedents that have to be complied with for future references. However, the area still remains to be a subject of discussion amid the legal community and the stakeholders.