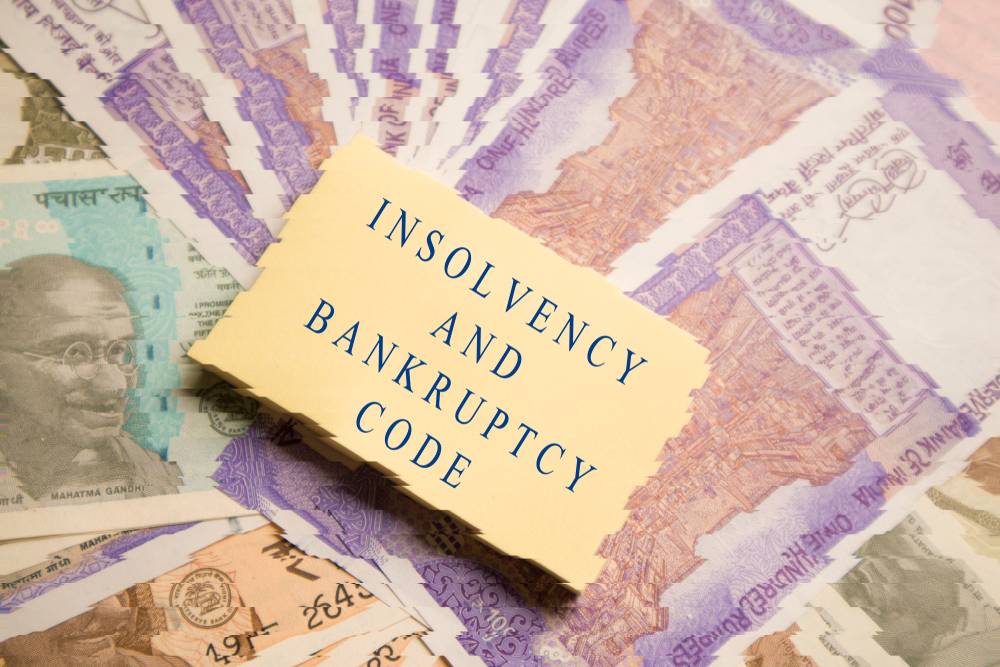 A glance into the comprehensive mechanism of the IBC, 2016.

Indian legal system incorporated legislation distinctly dealing with insolvency and bankruptcy in 2016. Up until then, matters pertaining to insolvency and bankruptcy were largely covered in varying codifications laying down laws corresponding to the specified code’s requirement. For instance, inter alia, Companies Act, 2013, laid down provisions pertaining to winding up of companies, SARFAESI Act, 2002, provided for discharge of liability by the bank towards a secured creditor for their secured interest regarding the failure of payment[1] and Banks and Financial Institutions Act, 1993, presented rules for financial debt recovery.

In light of the losses sustained by the creditors, in consequence to the non-payment of debt in due course of time because of non-existence of a legally binding procedure, the parliament introduced the Insolvency and Bankruptcy Bill in 2015 which passed in 2016 (hereinafter referred to as “The Code” [2]). The losses borne by the creditors were by extension affecting the financial stability of the creditors as well as the economy [3].

The Indian Insolvency & Bankruptcy Code provides for legally binding and sustainable modus operandi for the insolvency process of corporates, partnerships and individuals. This guide deals specifically with the Corporate Insolvency Resolution Process (hereinafter referred to as “CIRP”). Section 6 under Chapter II of The Code defines CIRP as a process initiated by a financial creditor, operational debtor or the corporate debtor [4] itself when a payment by the corporate debtor has defaulted.

CIRP is fundamentally concluded in six stages, keeping variable factors constant. The stages are as follows:

Stage 1 – Petition to the NCLT: When a company defaults in furnishing payments to its creditors, as discussed above, the creditors hold a right to bring forward a CIRP petition before the Adjudicating Authority. Instances wherein a company is the corporate debtor, the appropriate Adjudicating Authority is the National Company Law Tribunal (hereinafter referred to as “NCLT”).

The second stage towards the process is for the IRP to enterprise between carrying out the remainder of the insolvency process and ensuring that the operations of the corporate debtor are a going concern.

Stage 3 – Moratorium: Moratorium period commences once the tribunal admits the petition. As per Section 14 of The Code, on declaration of this period, the tribunal prohibits;

Moratorium period remains in subsistence till the time the CIRP process is concluded. The upper limit of continuance of this period is 180 days with a possible extension of 90 days under exceptional circumstances.

Stage 4 – Collation and analysis of facts: The IRP is responsible for categorizing the claims made in the petition by the petitioner systematically, and making an analysis of the same as per Section 18 (b) of The Code. In case the IRP requires an exposition of a claim made by the petitioner, then The Code authorizes the IRP to call a meeting with the petitioner concerning the same for the clarification required.

The IRP is also required to constitute a Committee of Creditors (COC) by the virtue of Section 18 (c) of The Code within 30 days of the commencement of the CIRP. Once the COC is formed, the committee then appoints an RP. The IRP can potentially retain the position or a fresh appointment can be made depending on the decision of the committee.

Stage 5 – Resolution Plan: Once the IRP/RP collates and verifies the claims made by the petitioner, the same has to be followed by a public announcement by the COC. The announcement is indicative of the insolvency by declaring that the corporate debtor is undergoing an insolvency process and all interested candidates or bidders are invited to submit a resolution plan that could potentially be implemented. These bidders could be prospective investors, creditors etc.

Depending on the number of resolution plans proposed, the COC peruses the same. The plan that gathers an approval of over 75 per cent of the COC, is secured to be presented before the NCLT.

Stage 6 – Decision: The resolution plan approved upon by the COC is presented before the NCLT. If the NCLT sanctions the approved resolution plan, then the same is executed and becomes binding on the corporate debtor and all the stakeholders.

However, if the NCLT does not sanction the resolution plan or, the COC is unable to finalize a resolution plan in the designated period, then the tribunal orders the liquidation of the corporate debtor and the same has to be concluded within one year of such order.

The Code has been successful in stabilizing and providing a structure to the insolvency process in pursuance of the abovementioned steps. The non-existence of a system was a key lacuna in the implementation of insolvency before the legislation was brought into the light. At present, in the wake of enforcement of The Code, the insolvency process is streamlined and has an established timeline to conclude the progression.