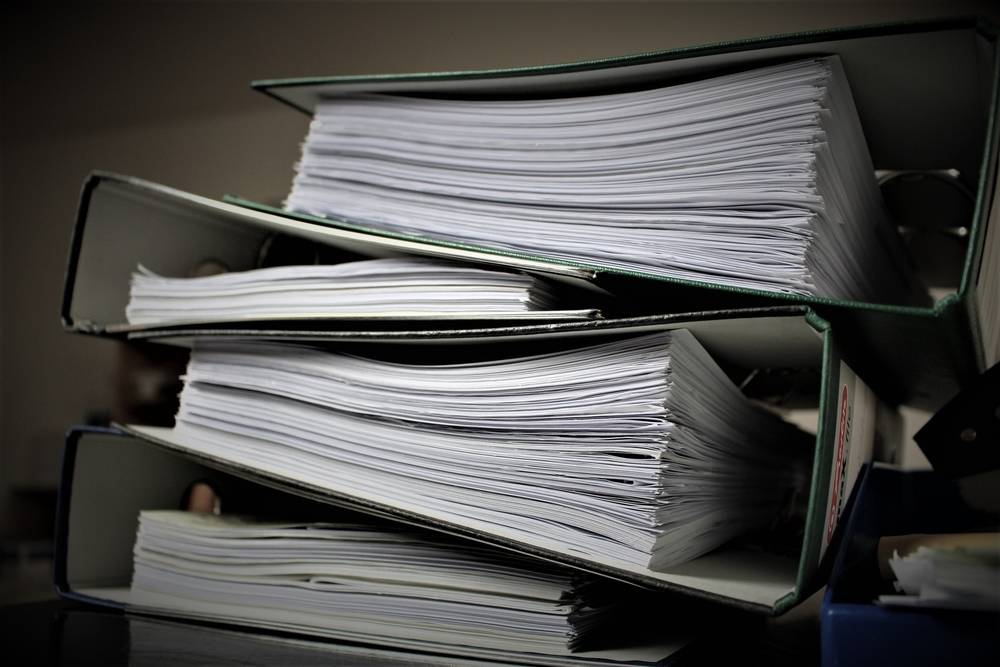 With the multiple overlapping laws and adjudicating forums that dealt with financial failure and insolvency of companies, individuals, partnerships and other entities in the country, the legal and institutional framework did not support lenders effectively nor on time to recover or restructure the defaulted assets and thereby, causing undue strain on the Credit System in India. This existing framework was renovated with the passing of The Insolvency and Bankruptcy Code by the Parliament in 2016. This Code paves the way for essential reforms while staying focused on creditor driven insolvency resolutions. This article talks about the key features and the provisions of The Insolvency and Bankruptcy Code of 2016.

Insolvency and bankruptcy are two very different terms and with distinct meanings. Insolvency refers to a situation where a person is going to financial misery due to lack of funds. Bankruptcy is a court directive that outlines exactly how an insolvent borrower would manage his/her responsibilities and/or have resources settled to pay off the creditors. Hence, the Insolvency and Bankruptcy Code, aims to provide comprehensive relief for all stakeholders who are involved in the financial matters of an insolvent person or entity.

The Government of India introduced and implemented TheInsolvency and Bankruptcy Code, 2016 by passing the bill in the November of 2015 after it was recognised that essential reforms were required in the bankruptcy and insolvency regime and to improve the business environment and alleviate distressed credit markets. After the general consultation process and recommendations obtained from a joint committee of the Parliament, the Code was passed by both the houses of the Parliament. The effect of this Code shall be seen in due course of time when the formation of institutional infrastructure and implementing rules as envisioned in the Code.

The Insolvency & Bankruptcy Code provides a uniform and comprehensive insolvency legislation that applies to all companies, individuals and partnerships with an exception to financial firms. The Government has been drafting a proposal for a separate framework for bankruptcy resolution in failing banks and financial sector entities.

One of the primary features of the Code is that it permits creditors to assess the viability of an individual debtor for a business decision and finalise a plan for its efficient revival or a quick liquidation. A new institutional that comprises for a regulator, information utilities, insolvency professionals and adjudicatory mechanisms was created by the implementation of the Code that would facilitate a formal and time-bound liquidation and insolvency resolution process.

Purpose of the Act

The Act strives to fulfill the following purposes:

There are primarily two stages in the process for Corporate Debtors.

The Insolvency Resolution Process offers a collective mechanism to various lenders to deal an overall distressed position of a certain corporate debtor. This is a major change from the exisiting legal framework under which the primary onum to initiate a reorganisation process lies with the debtor, and where lenders may choose to pursue distinct actions for the recovery, security enforcement and debt restructuring.

The Insolvency and Bankruptcy Code states the following steps to execute IRP.

An operational creditor (for an unpaid operational debt) or a financial creditor (for a defaulted financial debt) may inititae an Insolvency Resolution Process against a corporate debtor at the NCLT or the National Company Law Tribunal. The corporate debtor who defaulted, its employees and shareholders may also initate a voluntary insolvency proceedings.

The National Company Law Tribunal has ordered a moratorium on a debtor’s operations for the period of the Insolvency Resolution Process. This generally means a calm period during which there would be no judicial proceedings for recovery, sale or transfer of assets, enforcement of security interest, or the termination of essential contracts that can be inititated against the debtor.

The National Company Law Tribunal would appoint an insolvency professional or a resolution professional to administer the Insolvency Resolution Process. The professional’s primary function is to take over the power to manage the corporate borrower and to opearte its business as a going concern under the directions of a committee of creditors. This is very similar to the process of the UK insolvency laws, but varies from the “debtor in possession” where the debtor’s management retains control over the business while the bankruptcy professional has the power to oversee the business to prevent any asset stripping on the part of its promoters.

Therefore, the Code sllows a shift of control from a defaulting debtor’s management to the control of its creditors. Here, the creditors drive the business of the defaulter debtor where the Resolution Professional acts as their agent.

The proposals for the rescue and revival of the defaulting debtor would be considered by the creditors. The committee would eventually choose an option to proceed with the revival plan or the liquidation of the entity within a period of 180 days. A one-time extension of 90 days of the time period could be granted. Any individual may submit a proposal to revive, although it must provide for the payment of the operational debts to the extent of the liquidation waterfall necessarily.

The Code does not go in detail about the types of revival plans that may be adopted. Revival plans may include fresh finance, the sale of assets or change of management and so on.

Under the Insolvency and Bankruptcy Code, a corporate debtor may be put to liquidation for the following circumstances.

The Code brings significant changes to the priority waterfall for the distribution of liquidation proceeds.

Secured debt along with the workmen dues for the preceding 24 months would be ranked the highest in priority after the costs of the insolvency resolution which includes any interim finance. The Central and State Government dues are considered a priority after the claims of the secured creditors, employee dues, workmen dues and other unsecured financial creditors. The Government dues were in priority immediately under the claims of the secured creditors and workmen under the earlier regime.

The Code is applicable to all the cases where a minimum default amount is INR 1000 and above for individuals and unlimited partnerships. The Government may choose to revise the default minimum amount to a higher threshold. The Code provides the provision for two disticnt processes in the case of insolvencies. They are an Automatic Fresh Start or an Insolvency Resolution.

The following are the steps for Insolvency Resolution Process for Insititutional Infrastructure.

In the process of resolution, the insolvency expert verifies the claims made by the creditors. The professional also constitutes a creditors committee, runs the business of the debtor during the period of moratorium and helps the creditors to reach a consensus for a effective revival plan. The insolvency professional acts as a liquidator and as a bankruptcy trustee.

Insolvency and Bankruptcy Board of India (IBBI)

Currently, India ranks at 136 out of the 189 countries in the index of the World Bank in terms of the ease in resolving insolvencies. Some of the reasons for such a ranking is its weak insolvency regime, its significant inefficiencies and the abuse of the system. These add to the distressed state of credit markets in India as of today. With the implementation of The Insolvency and Bankruptcy Code, the hope of bringing about far-fetched reforms with a thrust on creditor driven insolvency resolution is seen. It also aims to identify financial failure at an earlier stage and maximises the asset value of the insolvent firms. The Code has the provision to adress cross border insolvencies through bilateral agreements and reciprocal arrangements with other nations.

The Code would eventually improve the debt recovery rates and revitalisation of the ailing Indian corporate bond markets through the unified regime with the vision of a structured and time-bound process for insolvency resolution and liquidation.