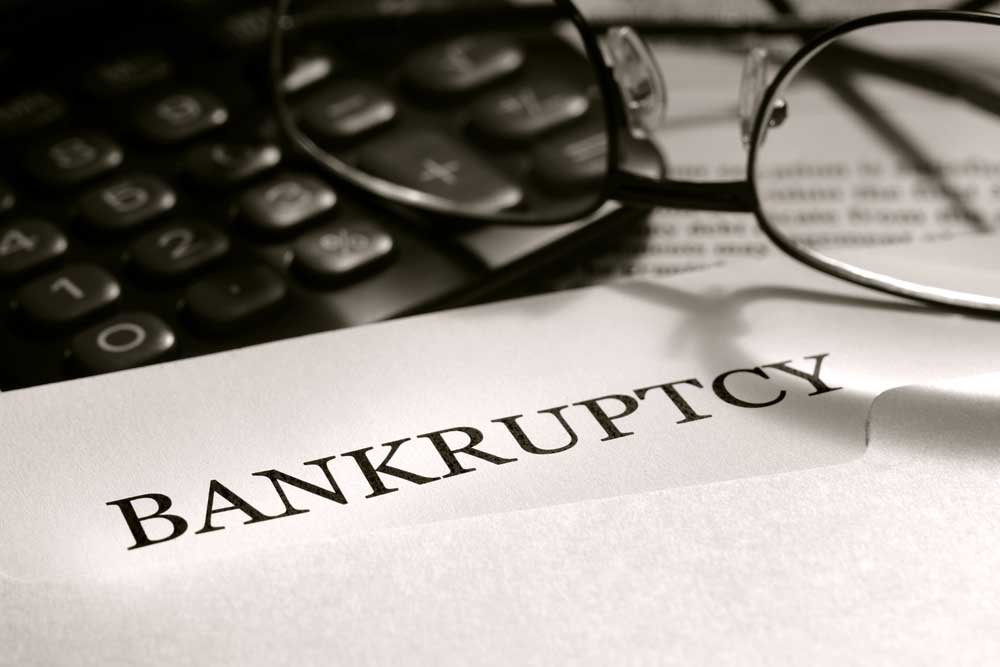 Insolvency and Bankruptcy Board of India

Insolvency and Bankruptcy Board of India

The IPA Regulations lay down the process and eligibility for registration as an IPA and grounds for rejection, suspension and cancellation of registration. The following is the stand of the IPA regulations on shareholding of an IPA.

Only 49% of the share capital of an IPA can be in custody, either directly or indirectly, by a person inhabitant outside India. Additionally, previous approval of the Board requires when a person other than a constitutional body seeks to hold greater than 10% in the share capital of an IPA, either directly or indirectly. Every IPA applicant, together with its directors, promoters and all persons holding more than 10% of its share capital, is necessary to be a ‘fit and proper’ person as ensured by the Board based on the guidelines in the Code and the IPA Regulations. In-principle registrations (i.e., temporary registrations) are also accessible to IPs for a limited period of 1 year. The in-principle approval administration replaces the provisional and transitional registration regime anticipated in the draft IPA regulations.

Eligibility for Becoming an Insolvency Professionals

The following categories of individuals can be qualified for registration as an insolvency professional:

Advocates, Chartered Accountants, Company Secretaries and Cost Accountants with greater than 15 years of practice experience may apply for registration, without any examination. However, applications for such registration is before 31st December 2016, and such registration will be applicable for a limited period of six months.