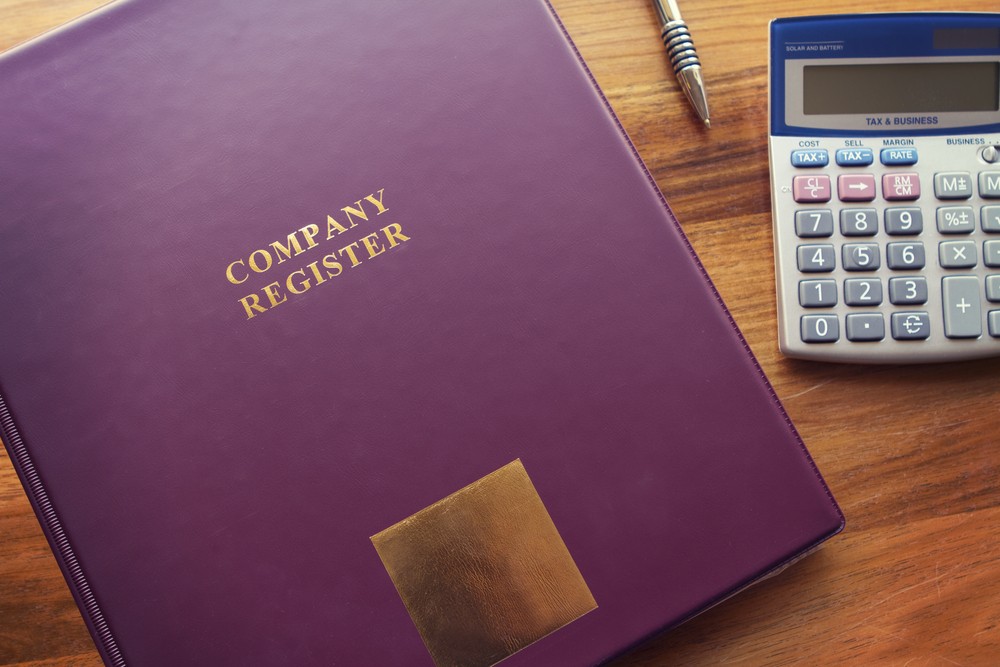 The Companies Act of 2013 mandates the appointment of a Company Secretary (CS) for certain classes of companies. This article is an in-depth account of this provision.

Who is a Company Secretary?

Entitlements of a Company Secretary

A Company Secretary may:

Restrictions on a Company Secretary

A Company Secretary shall not:

The Companies Act makes it compulsory for all listed companies and other companies with a paid-up share capital of Rs. 5 crores or more to appoint a specified list of full-time Key Managerial Personnel (KMP), which includes a Company Secretary. The following KMPs should be a part of its ranks:

Though no specific time-frame has been assigned for the appointment of a Company Secretary, Companies are advised to appoint a Company Secretary as KMP in the very next Board Meeting that falls after the enforcement of this provision; the newly incorporated companies may do so at its first board meeting.

A Company Secretary could be appointed by passing a Board Resolution for this purpose. Before such an appointment, the Board members must endorse the terms and conditions of the appointment, and the Company Secretary must issue a Witten Consent for the role. If appointed, the details of the appointed CS (and other KMP’s) must be furnished in the register of the Key Managerial Personnel (KMP) and submitted to the Registrar of Companies (ROC). These details are to be furnished and submitted within thirty days of such appointment in Form DIR-12. Moreover, Form MGT-14 must be filed within thirty days of the passing of Board Resolution with the CTC and Consent Letter.

Note – if any such companies are listed, the details of appointment must be intimated to all the Stock Exchanges where the company’s securities are listed.

Format of the Board Resolution

“RESOLVED  THAT pursuant to provisions of section 203 of Companies act 2013 and Rule 8 and Rule 8A of Companies appointment & remuneration of Managerial Personnel Rules 2014), Mr……………………………….. company secretary (ACS/FCS no …………..) be and is hereby appointed as the whole time Company Secretary of the company with effect from (date) on such terms and conditions as decided and agreed by and between the Board and Company Secretary.

FURTHER RESOLVED THAT  Mr………………………… director of the company be and is hereby authorised to file necessary eforms and documents with Registrar of the Company and to do all other such acts. deeds and things which are necessary to give effect to above resolution.”

If a company fails to appoint a Company Secretary, or for that matter any KMPs, it would be liable to remit a fine of not less than INR one lakh but restricted to INR five lakhs. In addition to this, every director and KMP of the Company would be punished with a fine of INR 1000 for every day of such default.