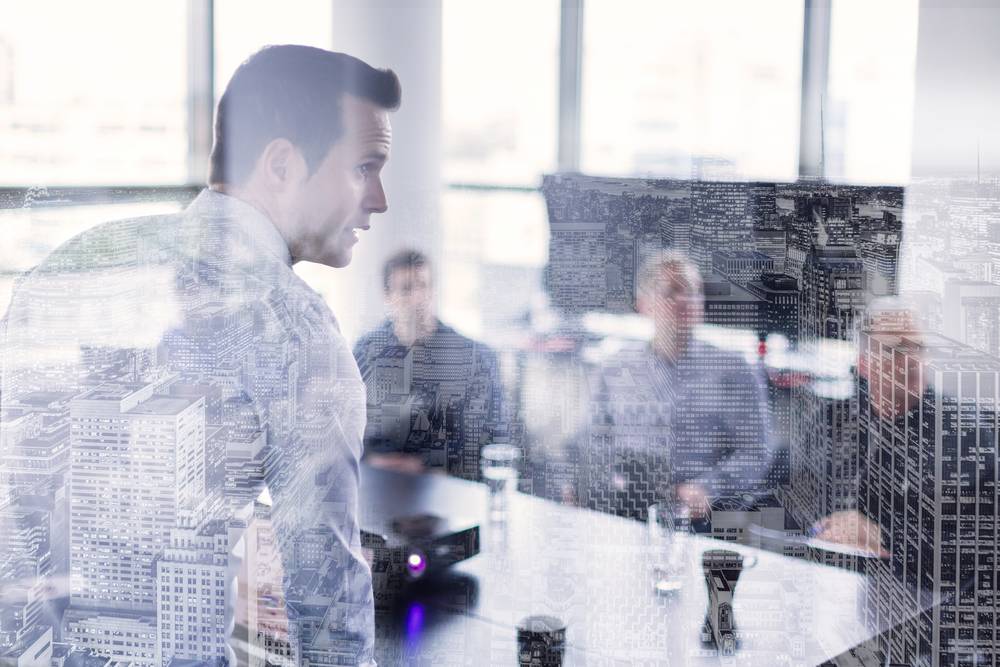 Form MGT 14 was introduced in the Companies Act of 2013 with the objective of filing certain resolutions with the Registrar of Companies. Such resolutions must be filed after the passing of the same at the meeting held by the Board/Shareholders/Creditors of the company. This article looks at the resolutions to be filed in Form MGT 14.

The resolutions have to be filed in the E-form for the following categories:

Annexure A – Board Resolution

This annexure need not be filed by Private Limited Companies, though private limited companies which are subsidiaries of public limited entities are not exempt from this provision.

The following board resolutions must be filed in Form MGT-14:

The following special resolutions must be files in Annexure B of the form:

This annexure should be inclusive of the following ordinary resolutions:

eForm MGT 14 needs to be filed with the ROC within 30 days from the date of passing of resolution or formulating the agreement.

E-Form MGT 14 will be processed, approved and taken on record through a mechanism known as “Straight Through Processing (STP)”, so as to ensure timely disposal of e-forms. “Straight  Through Processing” is utilized by MCA for the speedy processing of transactions under which its not manually verified. The mechanism is operated for facilitating the easy transfer of digitally entered information from one party to another.

Note:- MGT 14 filed for issues connected with change of name, change of the object, resolution for further issue of capital and conversion of companies can only be taken on record after obtaining the approval of the respective ROC.