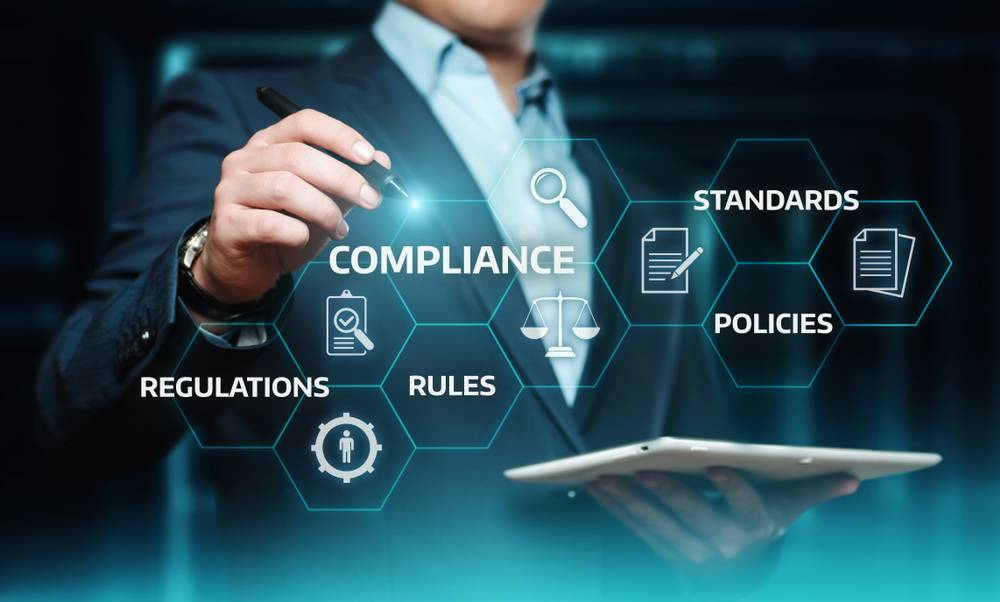 The Registrar of Companies (ROC) is an office managed by the Ministry of Corporate Affairs (MCA), that deals with the administration of companies and Limited Liability Partnerships across the country. According to Section 609 of the Companies Act, ROCs are tasked with the principal duty of registering both the companies and LLPs across the states and union territories. ROC also certifies that LLPs comply with the legal requirements that are contained in the Companies Act, 2013. It maintains a registry of records of the companies that are registered with them and permits the general public to access information on payment of a stipulated fee. The Central Government preserves administrative control over the Registrar of Companies with the help of Regional Directors.

There is no end to the association of the ROC and a company. A company might require changing its name, objectives or registered office. In each of these requirements, a company intimates the ROC after the completion of the formalities.

Every company needs to have a certificate of incorporation that is issued by the Registrar of Companies after finalizing several statutory requirements. During this process, the promoters need to submit the documents to the Registrar of Companies. These documents include Memorandum of Association (MoA), Articles of Association (AoA), the pre-incorporation agreement for appointing directors/ managing directors and the declaration by an authorized individual confirming the requirements for the registration of the companies.

ROC can refuse to register a company on various grounds. The Memorandum of Association (MOA) that is filed with the registrar consists of five clauses namely name clause, objects clause, registered office clause, capital clause and liability clause. The registrar has to ensure that no registration is allowed for companies that have an objectionable name. The registrar can decline to register any company that has unlawful objectives.

According to the provisions in Section 117 of the Companies Act, every resolution has to be filed with the ROC in 30 days of being passed. The Registrar of Companies has to record all these resolutions. The Company law has also laid down the penalty in case of failure to file the resolutions with the registrar within the given time. In other terms, a company has to intimate the Registrar of Companies concerning all its activities, including appointing directors or managing directors, issuing prospectus, appointing sole-selling agents, or the resolution regarding voluntary winding up, etc.