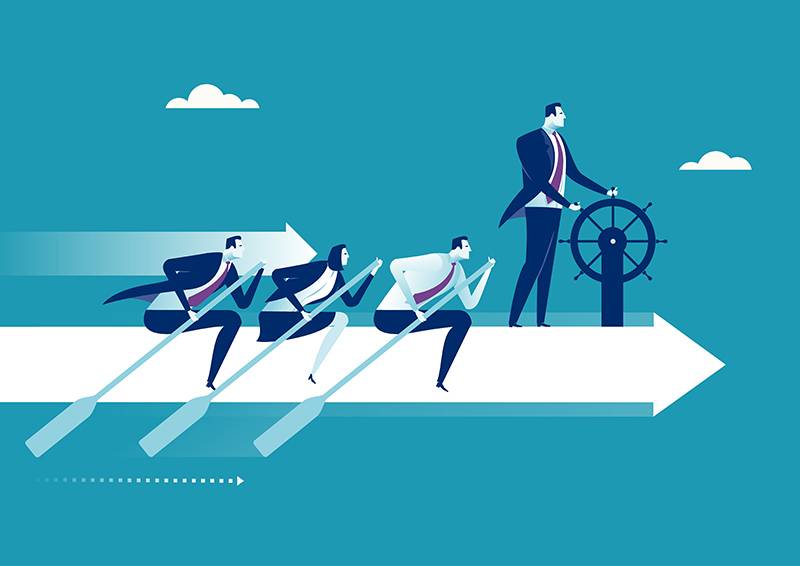 Key Managerial Personnel (KMP)  or Key Management Personnel refers to the employees of a company who are vested with the most important roles and functionalities. They are the first point of contact between the company and its stakeholders and are responsible for the formulation of strategies and its implementation. The Companies Act mandates certain classes of companies to include such personnel in its ranks. This article looks at this designation which holds a significant place in the Companies Act of 2013.

The definition of Key Managerial Personnel has been made more elaborate in the Companies Act of 2013 as the 1956 Act restricted its scope to a Managing Director, Whole Time Director and Manager. The current definition of the term provides for the inclusion of the Chief Executive Officer (CEO), the Manager, the Managing Director, the Company Secretary, the Whole-Time Director, the Chief Financial Officer (CFO) and such other officers as may be prescribed. For the purpose of this Act, a Key Managerial Personnel (KMP) is considered as an “Officer and an “Officer who is in default”.

It may be noted that companies are prohibited from appointing or employing a Managing Director and a Manager at the same time. Also, no individuals should be appointed or reappointed as the Managing Director, Manager, Whole-Time Director or Chief Executive Officer (CEO) of a Company for a term exceeding five years at a time, and no reappointments are allowed earlier than one year before the expiry of its term (conditions are subject to additional clauses).

Section 203 of the Companies Act, 2013, read with Rule 8 of the Companies (Appointment and Remuneration of Managerial Personnel) Rules, 2014, explicitly states that all listed companies and other public companies with a paid-up share capital of Rs. 10 crores or more are obligated to appoint the following KMPs:

Apart from this, companies which doesn’t fit the above description and which isn’t having a paid-up share capital of INR 5 crores or more must appoint a whole-time Company Secretary.

The appointment of KMPs must be processed through a board resolution after obtaining the consent of the Board of Directors at a meeting. Such a resolution shall include the terms and conditions of appointment and details of remuneration. Post the appointment, the company needs to file a return with the Registrar in the prescribed form within sixty days of the date of such appointment.

If a company is non-compliant with any of the essential stipulations, it must file an application to the Central Government seeking approval for the appointment of a Managing Director, Whole-Time Director or Manager in E-Form MR 2. The Central Government may assent to the same by considering the following aspects:

On the same note, the Central Government may consider the following aspects while consenting the appointment of a Managing Director:

Filling up of Vacancy

If the office of any whole-time KMP is vacated, the position so vacated must be replaced with another appropriate personnel within six months from the date of such vacancy. Notably, such an appointment cannot be processed through a circular resolution.

The Holding of Office in Multiple Companies

The general norms do not permit any whole-time KMP to hold an office in more than one company at the same time. However, a company may include in its ranks a person as a Managing Director who holds such position in multiple companies on the fulfilment of the following conditions:

Note – as is the case with the filling up of vacancies, the appointment cannot be processed by passing a circular resolution.

Every company falling under this provision is required to maintain a register comprising particulars of its directors and KMPs, which is to be placed at the registered office of the company. The document should include the details of securities held by each of them in the company or its holding, subsidiary, subsidiary of a company’s holding company or associate companies. Further requirements of its contents have been mentioned in Rule 17 of the Companies (Appointment and Qualification of Directors) Rules, 2014.

Section 196(3) of the Companies Act states that a company shall not appoint or continue the employment of a Managing Director, Whole-Time Director or Manager if such person:

Note – a person holding a managerial position in multiple companies should be receiving remuneration in accordance with the stipulated ceiling.

Non-compliance with these provisions of the Companies Act would result in the following penal provisions: