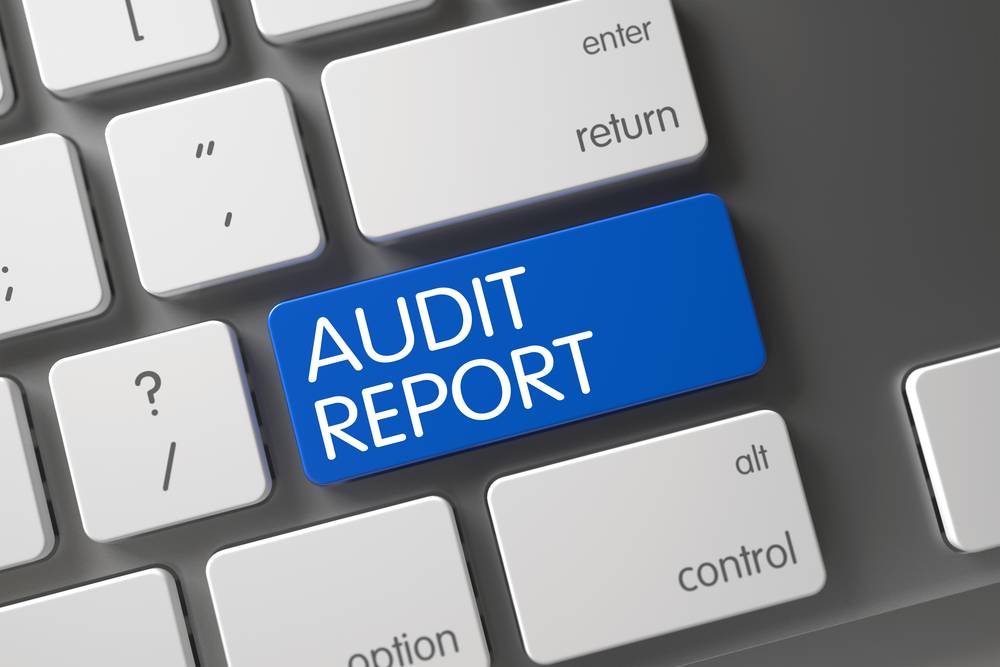 Auditor’s report reflects the validity and reliability of a company’s financial statements and is prepared by an independent practicing Chartered Accountant. Audit reports enumerates on whether or not the financial statements prepared by a business comply with GAAP (Generally Accepted Accounting Principles) standards. In addition, it points out any misrepresentations of financial information. The content of an Auditor’s Report needs to be clear and precise, providing sufficient evidence to justify the auditor’s opinion. In this article, the presentation of a Auditor’s Report is discussed along with Auditor’s Report format.

The Companies Act, 2013, under the section of 143(11), requires certain category of companies to include a statement on certain specified matter. CARO 2016 will not be applicable for one person company and most private limited companies. and small companies. However, CARO will be applicable for large companies having a certain turnover or capital. Know more about CARO 2016.

This is also called clean opinion and is the best type of report that a business can receive. It shows that the reports fully comply with GAAP standards and are free of any misrepresentations.

This shows that no misrepresentations are identified, but the records have not been maintained in accordance with GAAP.

This, on the other hand, is the worst type of report. It identifies that the reports have been grossly misrepresented either due to error or fraud. It also shows that the records do not conform to GAAP. In such a case, the business would have to correct the mistakes and have it re-audit.

This states that the auditor is not able to complete a satisfactory report due to absence of any appropriate financial details. Therefore, the auditor issues a disclaimer of opinion, stating that an opinion of the firm’s financial status cannot be determined.

Know more about the types of audit opinions.

The following are some of the major uses of an Auditors Report:

Auditor’s reports are very useful for shareholders and potential investors to understand the true financial status of a company as it provides assurance from a professional auditor. This helps investors to make a fair investment decision because many do not have an in-depth financial knowledge to identify fraud in financial reports.

Auditors have the knowledge and access to internal financial details to identify any fraudulent activities carried out while preparing financial statements. It is also used by government bodies to check if the financial operations of a company are genuine. Other users of the report include management, board of directors, banks, etc.

The report is beneficial to banks and other creditors to ascertain the true financial health of a company. The credibility and reliability of a company is reflected in its auditor’s report by checking the true performance, which will determine the ability of the company to repay loans.

The auditor’s report is extremely important to prevent fraud, as it encourages companies to prepare its financial statements with fairness and accuracy. To achieve audit level accuracy, the company would need to maintain quality internal accounting systems and employ qualified accountants. Efficient audit systems help a company to identify weaknesses and find solutions to fix them.

Although audit checks are used to identify fraud, it is likely that some complicated fraud remain undetected by auditors. They cannot completely eliminate fraud. In some cases, misrepresentations of financial data occur as a result of human error, which can be counted as fraud. It is sometimes difficult for auditors to distinguish between fraud and error. Furthermore, audit results vary from one auditor to another based on the efficiency of audit methodology used and the way it is practiced by each auditor.

The following is the overall structure of an audit report. You can also download the following Audit Report formats:

Provide an appropriate title is to be given in order to distinguish the independent auditor’s report from reports and statement issued by others.

For example, the title could be ‘Independent Auditor’s Report’.

Specify the party, such as the local government or shareholders, to whom the report is addressed.

For example, in a company’s audit report, the report would be addressed to the Members of the Company.

In the introductory paragraph, the names of the financial statements audited should be provided. This usually includes the profit and loss account, balance sheet, cash flow statement, statement of changes in equity and other supportive books that were used in the preparation of financial reports.

In this section, the Auditor clearly mentions that it is the responsibility of the management to prepare the financial statements and maintain internal controls.

Example: It is the responsibility of the management to prepare its financial statements in compliance with the financial reporting framework. It needs to establish appropriate systems to minimize error, also to detect and mitigate fraud. Efficient internal controls are to be implemented and governed by management to establish quality control throughout its operations to increase accuracy in all departments.

In this section, the Auditor emphasises his/her responsibility with respect to the audit.

Example: The auditor is responsible for conducting audit in accordance with established Standards on Auditing and to express a true opinion on the financial statements. In order to check whether the financial statements are free of any misrepresentations, the auditor needs to collect reasonable evidence to support an opinion. It is the responsibility of the auditor to plan and perform the audit with professional integrity. In failing to do so, the auditor will be liable for damages to the company.

In this section, the Auditor expresses his opinion on the financial statements which could be unqualified, qualified, adverse or disclaimer.

Example (if the opinion is unqualified): In our opinion and to the best of our information and according to the explanations given to us, the aforesaid standalone financial statements give the information required by the Act in the manner so required and give a true and fair view in conformity with the accounting principles generally accepted in India, of the state of affairs of the Company as at 31st March, 20XX, and its profit/loss and its cash flows for the year ended on that date.

Signature of the Auditor

Date of the Auditor’s Report

The report should not be dated any earlier than the final date on which the auditor has obtained sufficient appropriate audit evidence and has submitted it.

The location is usually the name of the city, where the auditor signed the report.