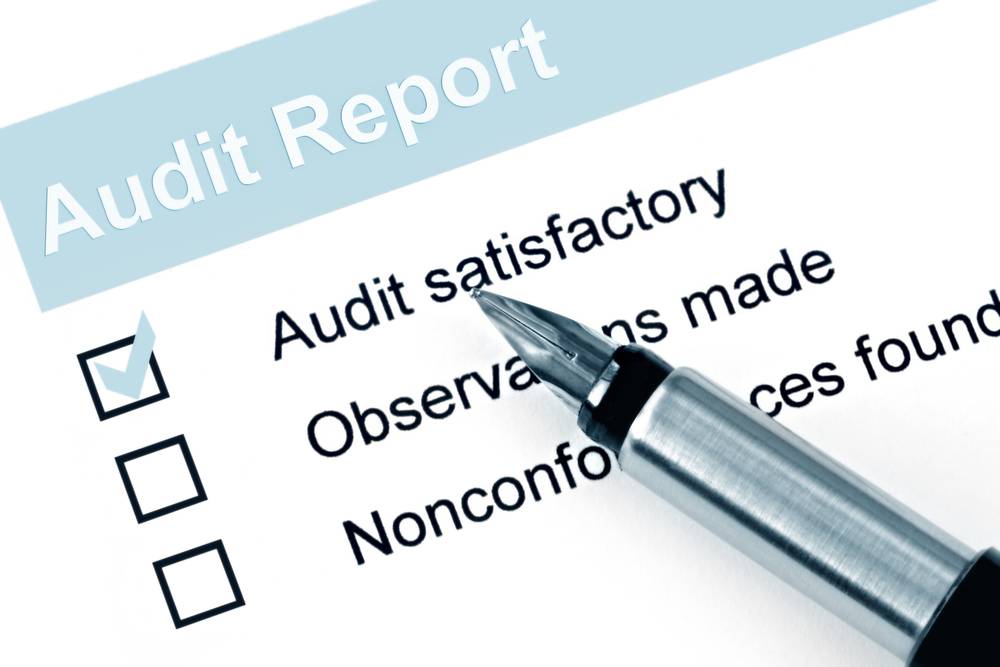 CARO 2016 requires that the auditor’s report of specified companies should include a statement on certain prescribed matters as provided under the Companies Act, 2013. These requirements with respect to the Auditor’s Report have been provided under the Companies Auditor Report Order (CARO) Rules. In this article, we look at the various requirements placed on an Auditor under CARO 2016 rules.

Companies Not Under the Purview of CARO

The MCA in the CARO 2016 order has made some changes to the requirements. CARO 2016 additionally now requires the following information to be included:

The order issued by the Ministry of Corporate Affairs with respect to CARO 2016 is reproduced below for reference:

The following are major areas that must be provided in the Auditor Report under CARO. If in the auditor’s report, the answer to any of the questions are unfavourable or qualified, the auditor’s report should also state the basis for such unfavourable or qualified answer. Finally, if the auditor is unable to express any opinion on any specified matter, the auditor report must indicate the fact along with the reasons as to why it is not possible for him to give his opinion on the same.

Following matters should be included in the Auditor’s Report relating to the Fixed Assets of the company:

Following matters should be included in the Auditor’s report relating to the inventory of the company:

Loan Given by Company

Whether the company has granted any loans(secured or unsecured) to companies, firms, Limited Liability Partnership (LLP) or other parties covered under the Section 189 of the Companies Act. 2013.

In respect of loans, investments and guarantee, whether provision of section 185 and 186 have been compiled with, and if not whether details are provided thereof.

Where the maintenance of cost records under sec 148 (1) of Companies Act, 2013 has been specified by the Central Government and whether such accounts and records have been maintained.

Following points should be reported for statutory dues and disputes of taxes and duties:

Statutory dues for more than 6 months:

Whether the company is regular in depositing undisputed statutory dues with the appropriate authorities like:

If the company is not regular in depositing these Statutory dues, the extent of the arrears on the last day of the financial year concerned for the period of more than 6 months from the date they payable, shall be reported.

Disputes for taxes and duty:
In case of dues of Income tax, or Sales Tax, value added tax, service tax has not been deposited on account of any dispute, than the amount involved and the nature of tax should be mentioned.

Whether the company has defaulted in repayment of loans or borrowings to financial institutions, banks, or to Government or debenture holder, if so the amount should be reported along with lender wide details.

Utilization of IPO and other public offers

Whether money raised by the company through IPO or other public offer(including debt) were applied for the purpose they were raised, if not details altogether with the default should be stated.

Whether any fraud by the company or any fraud on the company by its officers or employees have been noticed during the financial year. If yes, amount and nature of such fraud should be stated.

Whether managerial remuneration has been paid or provided in accordance with the requisite approvals as per the provisions of the section 197 of the Companies Act, 2013. If not, state the amount involved and steps taken by the company to secure the refund of the amount.

Whether all the transactions with the related parties are in compliance with section 177 and 188 of the companies act 2013 and details have been disclosed in the financial statements as required by applicable accounting standards.

Whether the company has made any preferential allotment or private placement of shares or fully or partly convertible debentures during the year, if so whether the requirement of sec 42 have been complied with and amount raised has been used
for the purpose for which it was raised. If not state the deviations.

Whether the company has entered into any non-cash transactions with the directors or the persons connected with him if so whether they are in the compliance with the Section 192, of the Companies Act 2013. If not, state the non-compliance.

Whether the company is required to be registered under the sec 45-IA of the Reserve Bank of India, 1934. And if yes whether the registration has been obtained or not.

The Ministry of Corporate Affairs has released an order dated 25th February 2020 on Companies (Auditor’s Report) Order 2020 (CARO 2020). The CARO 2020 is applicable to the same types of companies as CARO 2016. The main changes in requirements of Auditor’s Report between CARO 2020 and CARO 2016 are as follows:

Summarizing, CARO 2020 requires information in a more detailed format compared to the old report and the overall types of information required to be given is also more compared to CARO 2016. The latest notification can be accessed below:

Provident Fund for the Unorganized Workers Provident Fund for the Unorganized Workers State Assisted Scheme of Provident Fund for the Unorganized Workers (SASPFUW) is an initiative launched by...
Time of Supply of Goods – Model GST Law Time of Supply of Goods The Model GST Law unveiled by the Finance Ministry in June 2016 has defined applicability of GST in India with the definition...
Return of Expired Medicine Under GST Return of Expired Medicine Under GST There was various confusion prevailing within the pharmaceutical industry with regard to the treatment of the ti...
Deficiency Memo Deficiency Memo If the applicant’s refund application contains some deficiency, the proper officer is required to communicate such deficiency by ele...
Form 34BA Form 34BA - Income Tax INTIMATION TO THE ASSESSING OFFICER OF HAVING MADE AN APPLICATION TO THE SETTLEMENT COMMISSION (See Section 245C of the Income...