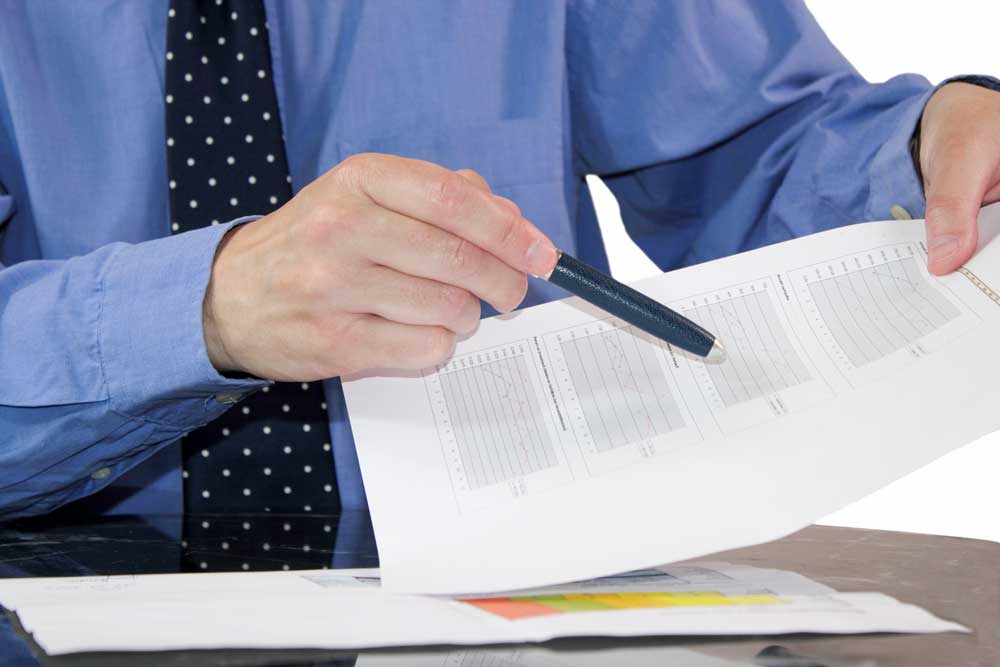 The audit report must have a title which expresses the type of report being issued. The title should indicate that the audit report has been issued by an auditor having independent access to the books of accounts.

The auditor’s report must be appropriately addressed depending on the nature of the engagement. In case a statutory audit is performed, the report will be addressed to the shareholders of the company.

In the introductory paragraph, the Auditor should state the following:

To know about the types of the audit opinion, click here.