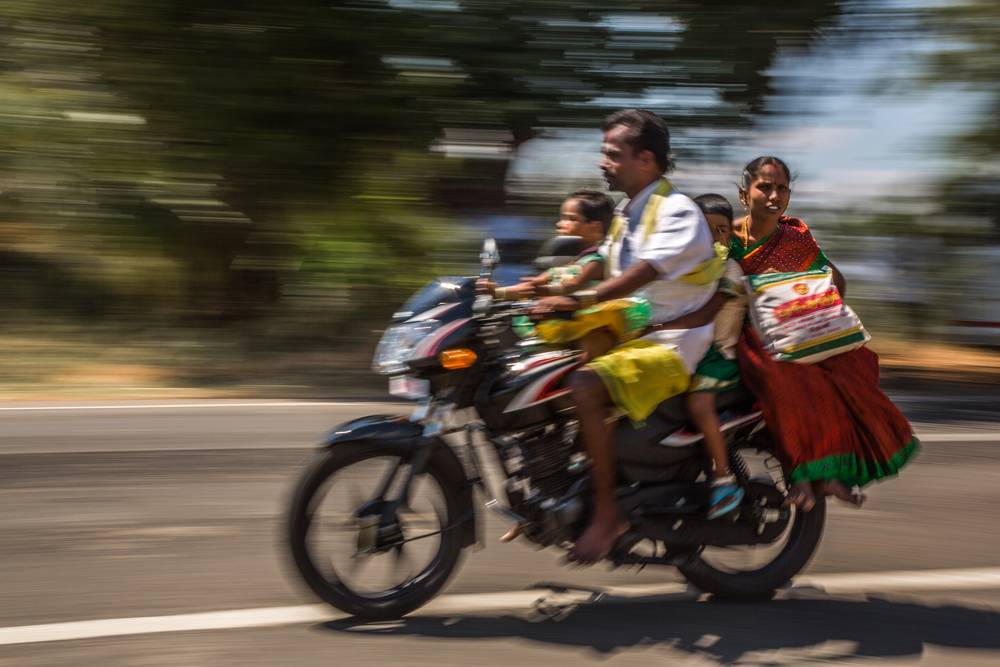 In Lakshadweep, it is advisable for all residents of the State to hold ration card which is issued by the Department of Food and Civil Supplies. The objective of the issue of ration card in the State of Lakshadweep is to implement the National Food Security Act, which provides the essential food commodities such as rice, wheat, sugar, kerosene, fertilisers, LPG, etc. to its residents at highly subsidised prices. It also helps the residents of the State of Lakshadweep to use ration card as an identification proof while applying for domicile certificate, income certificate, PAN, etc. In this article, we look at the procedure for obtaining the Lakshadweep Ration Card in detail.

The following are the purpose of obtaining a ration card in the State of Lakshadweep.

Depending upon on the economic status of the residents of the State of Lakshadweep, the government issues types of ration card as mentioned below:

APL Ration Cards: The families with income above the poverty line index will hold Above Poverty Line (APL) Ration Cards.

BPL Ration Cards:  The families with annual income less than that specified in the poverty index will hold Below Poverty Line Ration Cards.

AAY Ration Cards: Antyodaya Anna Yojana Cards are provided to families those who meet special conditions. This card allows the family to have the highest level of subsidy rates.

SBPL Ration Cards: State Below Poverty Line cards are issued to the families with the annual income less than which specified in the State level.

The following are the required documents should have furnished along with the application form while applying for a ration card.

The ration card shall be issued by the competent authority of each island in the State of Lakshadweep is Sub Divisional Officer (SDO) who is a revenue official.

To apply for a ration card in the State of Lakshadweep, follow the steps mentioned below:

Visit the home page of the Public Distribution System Portal of Lakshadweep.

Click on “Downloads” option which is available on the home page of the portal, and it will redirect to the next page where select ” New Ration Card ” option, and download the ration card application form in a PDF format.

After filling the details in the application form, submit it to the concerned authority along with the required documents.