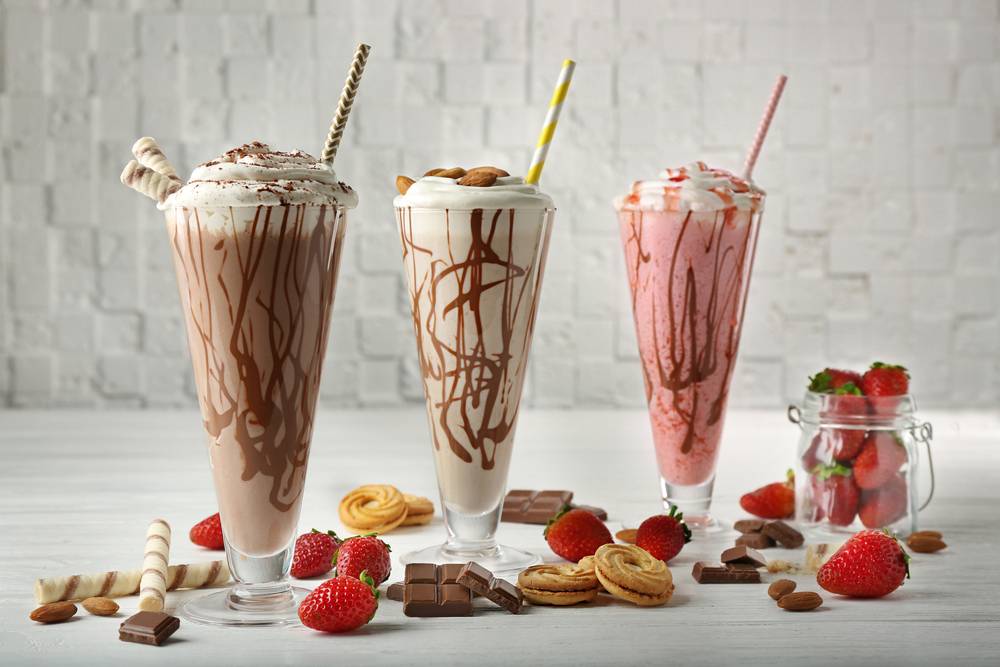 just shake it & make it

Milkshakes are one of the most prefered cold beverages among youngsters. With its rich creamy flavour and sweetening ingredients, the drink gets the attention of all foodaholics. Milkshakes are made from milk, ice cream or iced milk and are added with flavourings or sweeteners like butterscotch, caramel sauce or chocolate syrup. These cold beverages are available in many shops and due to its popularity, there are exclusive franchises set up for milkshakes. One such accepted franchise is London Shakes Franchise. This article discusses in detail to establish one such franchise.

London Shakes franchise has its roots in London and is now popular throughout the world. It is considered to be the re-inventors of the most popular drink, ‘Milk’. The franchise fancies increasing the heritage of milk in an innovative way to preserve its rich values. This has led London Shakes to serve a large variety of shakes and a unique variety of snacks. The ingredients used at London Shakes have said to undergone research before they are used in the manufacture of the products.

The franchise aims to set up its outlets globally and to reinvent milk products thereby restoring one of nature’s gift, Milk.

Given below are the attributes to choose London Shakes franchise.

The franchise commenced on 2009 and started its distribution from 2011.

A sum of Rs. 5 Lakh – 10 Lakh has to be invested by a franchise. In addition to this, as a brand/franchise fee a sum of Rs. 3,00,000 has to be remitted. However, the investment and brand fee differs for setting up a franchise in a region, state or a city.

The franchise plans to extend its locations in the following regions.

There is an exclusive territorial rights to a unit franchise with an anticipated return on investment of 60%. The payback period of capital for a unit franchise is within a couple of years. Additional investment could include interior works and equipment.

A commercial floor area of 100-300 square feet is required to set up this franchise. This franchise must be set up in a place that can be easily accessed by many people.

There is a  detailed operating manual available for all franchisees with onsite training. The franchises will be guided by an expert from the Head Office on opening the franchise. All the current IT systems will be included in the franchise.

All franchises should have a standard franchise agreement for as long as a franchise desires to run the business. This agreement can later be renewed.

For further information about The London Shakes, check out their official website.