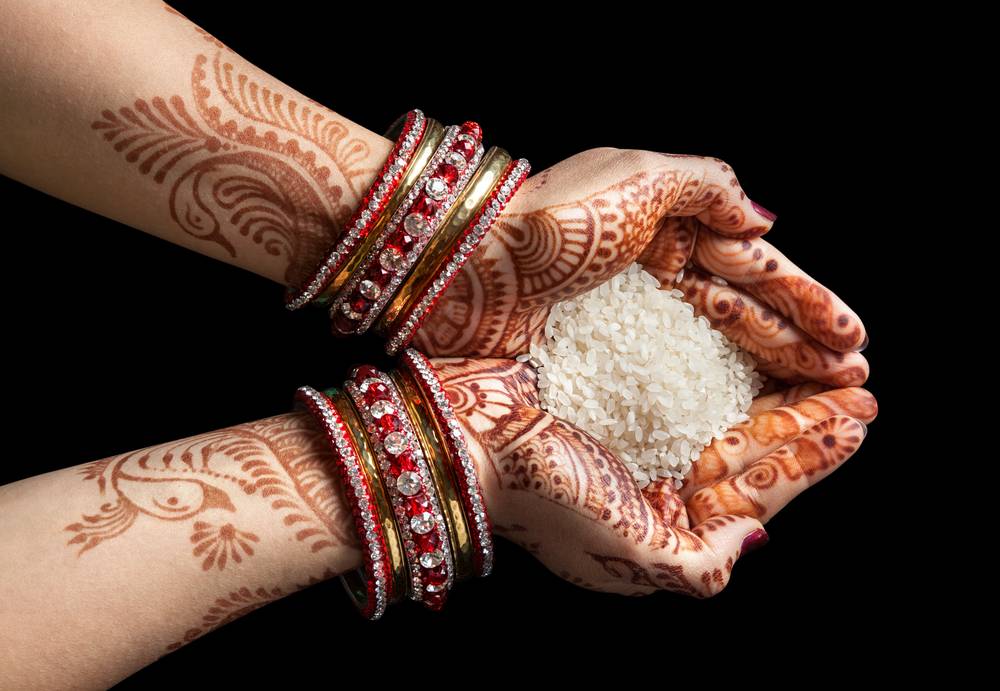 “No person shall be deprived of his life or personal liberty except according to the procedure established by law.” Article 21 of the Indian Constitution, amongst other articles, places the issue of food security in the right perspective. In India, it is now believed that the Right to Food is a guaranteed fundamental right of every citizen. This comes from the fact that our very independence from the British rule was based on a vision for the country where without adequate provision of balanced food to its people, India will never truly achieve Swaraj. Considered to be landmark legislation to alleviate the conditions of the poor and the population’s food insecurities, the National Food Security Act (NFSA) of 2013 offers legal rights and entitlements with respect to food for all. This article talks about the various essentials of the NFSA.

The National Food Security Act (NFSA) offers for legal rights and entitlements to individuals of eligible households. Such individuals receive 5 KGS of foodgrains per month per individual at subsidised prices such as INR 1, INR 2 and INR 3 for coarse grains, wheat and rice, respectively. The Act aims to provide to more than 75% of the rural population and 50% of the urban population.

However, such coverage is achieved by the NFSA by revisiting their goal of universalisation of the Public Distribution System (PDS). The PDS is a framework of partnership that exists between the Central Government and the various State Governments. This is where the Central Government determines the numbers, criteria and the schemes and, on the other hand, the State Governments identify various eligible households and implement the provisions of the Act. The NFSA is crucial as it marks the shift from a family-based approach of the Government to an individual-based approach in terms of administering entitlements.

The objective of the National Food Security Act of 2013 is as follows:

To provide for food and nutritional security in the human life-cycle approach by guaranteeing access to adequate quantity of quality food at affordable prices for people to live a life with dignity.

The beneficiaries of the TPDS are as follows:

Each household on priority is entitled to receive 5 KGS of foodgrains per individual per person under the TPDS from the State Government. However, households under the AAY are entitled to 35 KGS of foodgrains per household per month at a subsidised price that does not cross the threshold price of INR 1, INR 2 and INR 3 for coarse grains, wheat and rice, respectively, for 3 years from the date of implementation of the Act.

For Women and Children

The NFSA gives special attention to the nutritional support offered to women and children. Every pregnant and lactating woman is entitled to a meal at free of cost through the local Anganwadi. This will apply to women during pregnancy and will last up until 6 months after childbirth. Additionally, the Central Government has prescribed to offer INR 6,000 and more as maternity benefits through instalments to such women.

The NFSA also ensures that every child up to the age of 14 is covered under the Act. The following are prescribed by the NFSA to fulfil the nutritional needs of a child:

The NFSA ensures to offer individuals who suffer from food shortage or the non-supply of entitled quantities of meals or foodgrains with Food Security Allowance from their State Government. This Allowance is to be paid to such individuals in the time and manner that is instructed by the Central Government itself.

The following are a few of the reforms of the Targeted Public Distribution System (TPDS) as prescribed by the NFSA.

Every State Government is required to implement an internal grievance redressal mechanism which includes Call Centres, Help-lines, Designation of Nodal Officers and other such mechanisms as may be prescribed by the NFSA. Additionally, the State Government is required to appoint or designate an officer in each district to be a District Grievance Redressal Officer (DGRO). This has been implemented for expeditious and effective redressal of complaints and grievances in matters concerning the distribution of entitled foodgrains/ meals. Moreover, this enforces various entitlements under the NFSA.

Obligations of the Central Government

The following are the prescribed obligations of the Central Government:

Obligations of the State Government

The following are the prescribed obligations of the State Government:

The NFSA has the provision for levying penalty. However, the penalty should not exceed INR 5,000 and required to be imposed on public servants or authorities by the State Food Commission if they are found guilty of not complying with the reliefs offered by the Act.

The nutritional requirement of the country is the driving factor of the National Food Security Act/ NFSA of 2013. The Act steps in to ensure that no one is denied the right to food under any given circumstances considered the staggering rate at which poverty is prevalent in the country.