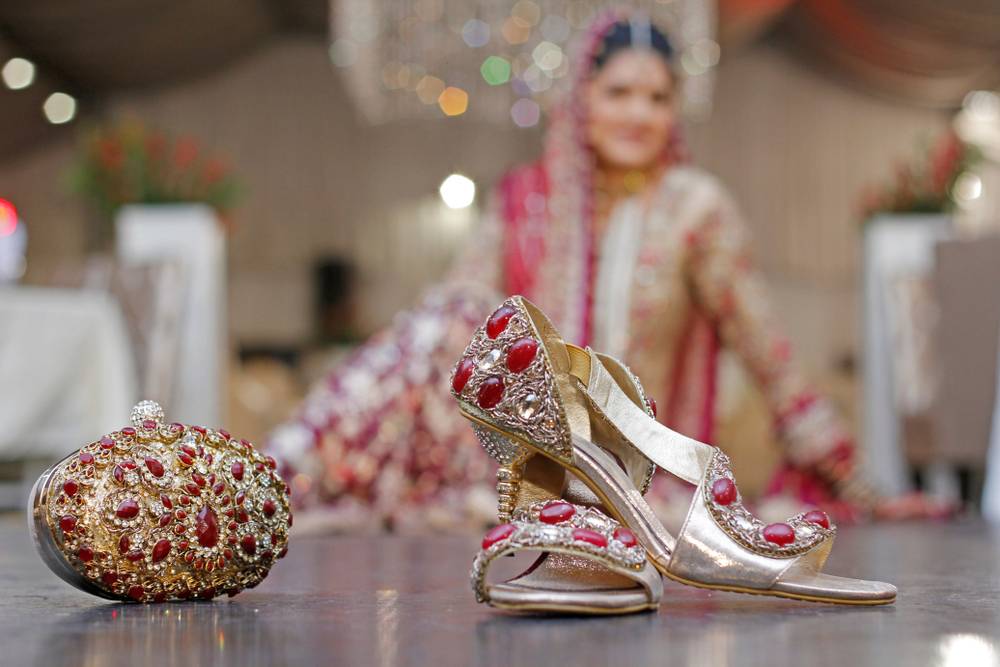 The following are the benefits of obtaining Jharkhand marriage certificate:

The bride and the groom should satisfy the following conditions of eligibility to acquire the marriage certificate in Jharkhand:

The party should apply to the office of the concerned Registrar under whose jurisdiction the marriage occurred or where the spouses had stayed for at least six months before the wedding. To register, any one of the following places should come under the jurisdiction of the Registering Officer:

While applying for the marriage certificate in Jharkhand, the applicant has to attach the following documents:

The applicant should obtain an application form from the office of the marriage registrar in the particular jurisdiction, and submit it the same. The jurisdiction could either be the location of the marriage or the place where one of the couples were residing for the last six months immediately preceding the date of marriage.

The couple must appear before the Registrar along with their parents or guardians. The registration will then be done after due verification by the Registrar. Then the applicant can collect the certificate in due course of time.

After obtaining the certificate is valid for a lifetime or at least until the couple part ways.