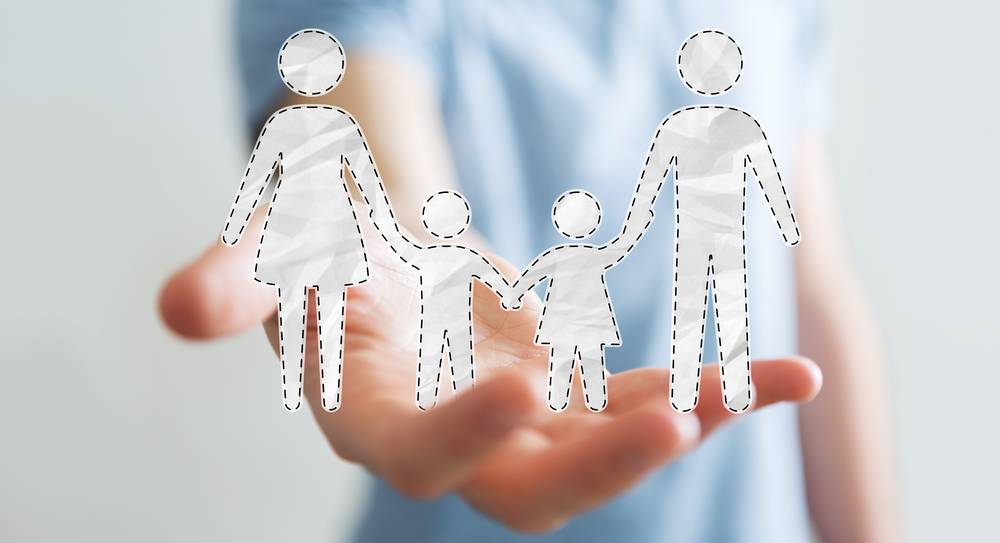 To know more about labour laws and rights in India:

The primary object of the Act is to prohibit solemnization of child marriage. This Act is armed with enabling provisions to prohibit child marriages and provide relief to victims and enhance punishment for those who abet, promote or solemnise such marriages. As per the act, the age of marriage for boys is 21, and for girls, it is 18, and any marriage of people below this age will be considered as a child marriage which is illegal, an offence and is punishable under the law.

The below following are the objectives of this legislation

This Act applies to the following aspects that are listed below:

Implementation of the Act

The law provides for all support and aid including medical aid, legal aid, counselling and rehabilitation support to children once they are rescued. It gives legal status to all children born from child marriages and makes provisions for their custody and maintenance. It provides for the residence and maintenance of the female contracting party.

The law provides for punishment for a male above 18 years of age marrying a child. The Child Marriage Prohibition Officer has been empowered to provide necessary and legal aid to victims of child marriage and to produce children in need of care and protection before the Child Welfare Committee or a First Class Judicial Magistrate, where there is no Child Welfare Committee.

A child marriage prohibition officer is deemed a public servant in this act. The Child Marriage Prohibition Officer (CMPO), who is responsible for ensuring no child marriage, takes place in their jurisdiction by approaching the courts for the following reasons listed below:

Child Marriage to be Voidable

The petition to nullify the child marriage can be made in court only by the girl or boy, who are below 18 years of age at the time of marriage. However, a guardian along with the Child Marriage Prohibition Officer (CMPO) can file the annulment petition on behalf of the child, if they are is still minor.

Under specific conditions, child marriages can be declared null and void by the Courts. These include:

Any person can report an incidence of child marriage before or after it has been solemnised. A complaint can be filed with the below following authorities.

Punishments under the Law

Child marriage is an offence punishable with hard imprisonment or with fine or both. The courts can issue injunctions prohibiting solemnisation of child marriages. The offences under the Act are cognisable and are non-bailable. The persons who can be punished under the law includes,