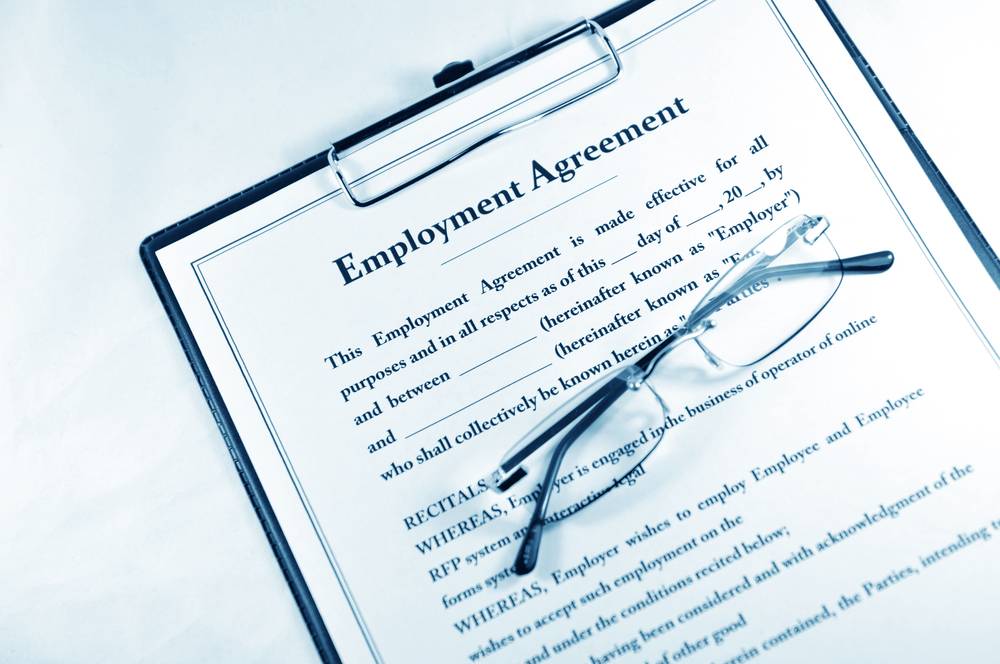 The Contract Labour (Regulation and Abolition) Act applies to the following entities:

Contractor under section(2) of the act

The central Government under section 3 is excepted to set up the Central Advisory Contract Labour Board on activities relating to the administration of the act.

The Central Board should consist of the following are

The State board should consist of the following are

Every establishment which proposes to employ contract workers for its work is required to obtain a certificate of registration from the appropriate Government.

The procedure for registering establishment employed with contract labour are explained here.

Every certificate of registration will contain the following

The required documents are to be produced by the contractor to the employer for approval. They are

Note: Contractors should in an application Form for engaging contract labour every month or a new entry.

In case an establishment required to be enrolled under Section 7 has not been recorded within the time specified for the purpose under that section, then the punishment will be given as per section 36.

Every contractor who has employed twenty or more workers on any day of the month has to obtain a license for engaging contract labour working for any establishment.

The authorised licensing officer will issue the license as per the provisions under section12.

Grant of License under section 13G

The  Procedure for granting the license is as follows:

Procedure for renewal of the license is given below:

The contractor should approach the Licensing authority before 30 days of the expiry date of the license along with the application for the renewal of license in Form VII in multiple copies.

The required fee has to be remitted by the applicant. If the applicant does not submit prescribed date the renewal application, then the contractor will have to pay a fee of 25% more than the fee ordinary Payable.

Responsibilities of the Employer

The following responsibilities to be carried out by the employers are explained below:

Responsibilities of the Contractor

The following responsibilities to be carried out by the contractors are explained below:

In the case of a continuing contravention then the additional fine imposed which will be more than one hundred rupees for every day of such violation continues after conviction for the first such contravention.

If any person infringes any of the provisions of this Act or of any rules made under the act for which no additional penalty is provided, then he will be punishable with imprisonment for a course which may be more than three months, or with fine more than one thousand rupees or with both.

If an employer is committing a crime under this Act, the employer, as well as the responsibility of the company for the conduct of its business at the time of the commission of the offence, will be considered to be guilty of the crime and liable to be proceeded against and punished accordingly.

Provided that nothing contained in this sub-section should render any such person liable to any punishment if he states that the offence was committed without his knowledge or that he practised the due diligence to prevent the commission from such offence.

What is Works Contract What is Works Contract A contract issued to carry out construction, installation, erection repair, renovation, maintenance, alteration of any movable...
Technology Upgradation Scheme for Salt Workers Technology Upgradation Scheme for Salt Workers India is the third-largest producer of salt in the world after China and USA with an average annual pr...
Essentials of a Valid Offer Essentials of a Valid Offer A contract is initiated by an offer or proposal. For this purpose, when a contract is formed between two or more parties,...