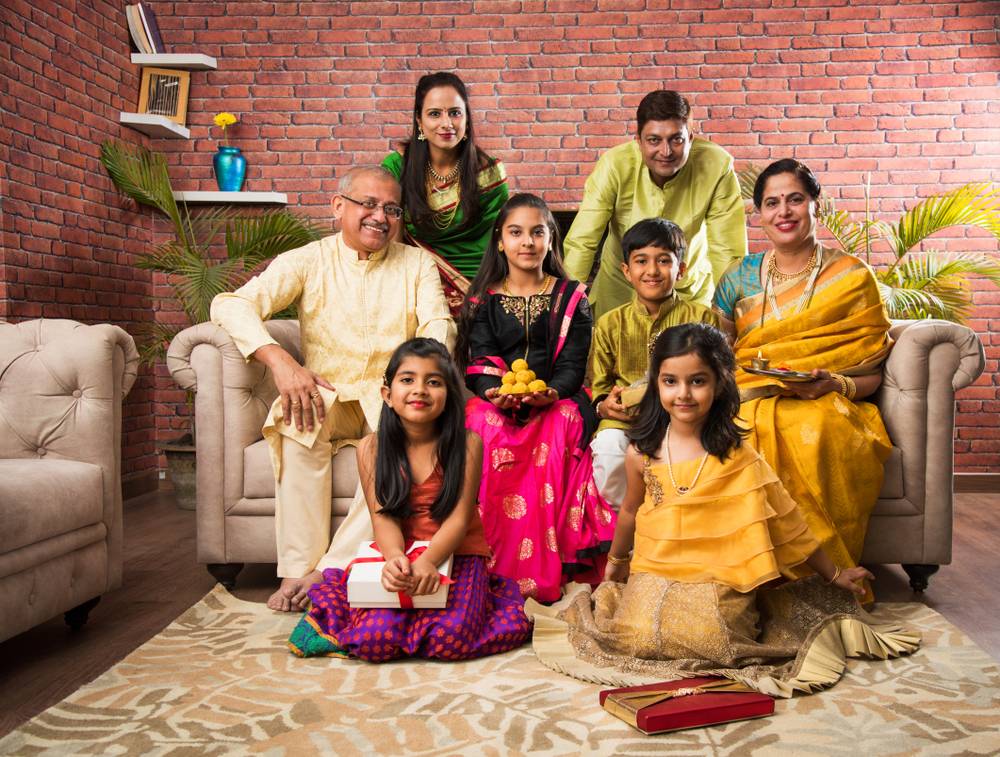 Custody of Children in India

Custody of Children in India

Parenting is not merely the bragging rights of a desperate parent but is an endeavor that determines the future well-being and morale of the child. The need for determining the legal guardianship of children aged below 18 occurs in the event of a divorce or annulment of marriage. In India, the rights of adjudication of this most delicate of provisions are vested with the family law courts. This article covers the legal framework pertaining to the custody of children in India.

Here’s an overview of the above-mentioned types of custodianship.

Physical custody awards the custody of a child to a single parent if the other parent is abusive and is considered unfit for parenting. The parent with the custodial rights will be designated as the primary caretaker and will be in charge of the child’s emotional, medical and educational needs. For this purpose, the legal guardianship is bestowed on the person who may potentially serve the child better in terms of these needs.

The earning capacity of the parent isn’t prioritized here, as the parents are assessed based on their potential to provide a safe and secure environment to the child. If a non-earning parent is bestowed with the custody of a child, the earning member is accountable to cater to the financial needs of the children.

Note: According to a ruling of the Supreme Court, the custody of a child is bestowed to the mother if the age of the child is five or below, subject to conditions.

The affection of a child is oftentimes impossible to comprehend. Most children, except in certain extreme scenarios, prefer to side with both their parents. Such a scenario would entitle both the parents to cherish the legal custody of the child, though physical guardianship would be entrusted to a single parent. Here again, the aspect of income isn’t prioritized over the potential of the parent to provide a safe and secure environment to the child.

The option of legal custody bestows the parents with the entitlement of making vital decisions with respect to the upbringing of a child. The rights so bestowed on them includes the right to cater to the child’s educational, moral, financial, and medical requirements. These aspects are given prominence as it has a direct bearing on the welfare of the child.

The discretion to bestow the guardianship rights on the hands of a third party are taken when the concerned adjudicators are of the opinion that neither of the biological parents is considered fit to be assigned with the custodianship. In this case, the rights are granted to a third person.

The laws concerning the custody of a child are provided in the Guardians and Wards Act of 1890. The law is enforced on all the religions of the country and is considered in conjunction with the relevant religious laws. On a precise note, the following aspects are considered while determining the guardianship of a child:

The Hindu laws pertaining to guardianship are covered in the Hindu Minority and Guardianship Act, 1956, which is almost synonymous with the Guardians and Wards Act, 1890. The similarities found in both these laws are as follows:

Apart from the above provisions, the Hindu Law ordains the following:

According to the laws of ‘hizanat’ (the Muslim law for child custodianship), the rights of custodianship are entirely vested with a mother except if she is considered unfit to be a guardian. However, it may be noted that the rights of a mother aren’t absolute as the desire of the children holds more significance.

The laws of Christianity are silent on the issue of child custody rights and are hence governed by the Indian Divorce Act of 1869. Section 41 of this Act entitles the courts to pass orders with respect to the custody, education, and maintenance of Christian children. The Act generally adheres to the rule of joint physical custody.

The Parsis, like the Christians, haven’t come up with any laws pertaining to this provision. As a consequence, the associated issues are addressed by the Guardians and Wards Act, 1890, and the Parsi and Marriage Divorce Act, 1936. The latter Act provides ample support to a wife claiming maintenance to support his/her minor children. Also, the Act mandates the courts to pass an order of Parsi custodianship within 60 days.

The following regulations have been enforced by the various courts over the last few years: