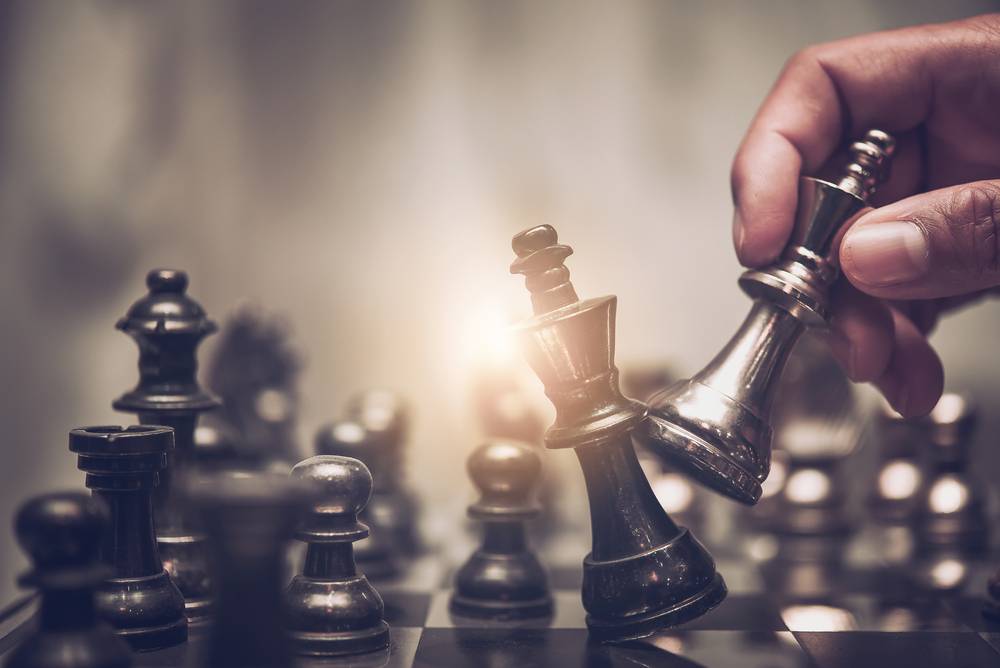 Penalties under the Competition Act

Penalties under the Competition Act

The Competition Act, unlike any of the formal regulations of the country, is cascaded with a set of obligations. These new-found obligations, which must be complied with by businesses of all kinds, are intended to ensure fairness in the Indian competitive market. Non-compliance with such provisions would force the defaulting businesses to face penal consequences. This article is a detailed account of various penalties under the Competition Act.

The powers pertaining to the administration and implementation of competition laws in India are vested with the Competition Commission of India (CCI), which came into existence with the introduction of the Act.

According to the Act, if the CCI discovers the existence of an anti-competitive agreement which may potentially cause an appreciable adverse effect on competition within India or finds out any instance abuse of dominant position, it may discreet to:

The CCI has come up with a set of directives for recovering the monetary penalties imposed under the Act, the likes of which includes a reference to the Income Tax Authority for the recovery of penalty as tax due under the income-tax law.

Consequences of Contravention of CCI Orders

The CCI is vested with the powers of ensuring compliance with its powers and directions, including the ones connected with modifications and combinations. The first non-compliance provision comprises of punishment and a fine of up to Rs. 1,00,000 for each instance of non-compliance. The fine can go up to Rs. 100 million.

Defaults in the remittance of penalties will be dealt with by the chief metropolitan magistrate of Delhi based on complaints filed by the CCI. The trial may result in imprisonment of up three years and/or a fine of up to Rs. 250 million.

Penalty for Non-Compliance with CCI Directions

Non-compliance of CCI directions issued under Section 36(2)/(4) or non-adherence to the directions issued by a Director General (without sufficient cause for the same) is punishable with a fine of Rs. 1,00,000 for each day of default, subject to a maximum of Rs. 10 million. On the other hand, if any person or enterprise fails to provide notice to the CCI under Section 6(2), the regulatory body would impose a penalty which may extend to 1% of the combination’s total turnover or assets, whichever is higher.

Section 36(2) of the Competition Act

Section 6(2) of the Competition Act

We felt it essential to have a preview of Section 6(1) before going ahead with the provisions of the latter. Section 6(1) of the Competition Act specifies that people or enterprises are prohibited from entering into a combination which may potentially cause an appreciable adverse effect on competition within the relevant market in India.

Sub-section 2 conveys that any person or enterprise entering into a combination as specified above is required to issue a notice to the commission in the stipulated manner with particulars of the details of the proposed combination.  This must be done within seven days of the endorsement of the merger or amalgamation or execution of any agreement or other documents for acquisition purposes.

Penalty for Issuing False Statements or Non-Furnishing of Material Information

If any party to a combination makes an incorrect statement or fails to furnish any material, the parties in question will be imposed with a penalty which is not less than Rs.5 million (can be as high as Rs. 100 million), as determined by the CCI.

The CCI is empowered to extend leniency towards the producers, sellers, distributors, traders, service providers or individuals involved in a cartel in the event of alleged violations of section 3. The leniency may be accorded if the concerned party has made a full and true disclosure of the alleged violations and if the disclosure is vital. Such a provision shouldn’t be provided in a scenario where the investigation report has already been received from the director general and where the member of the cartel doesn’t co-operate with the CCI until the completion of proceedings.

Also, a complete waiver of penalties is accorded for the members of cartels for making such disclosures, which will be rendered on a first come, first served basis.