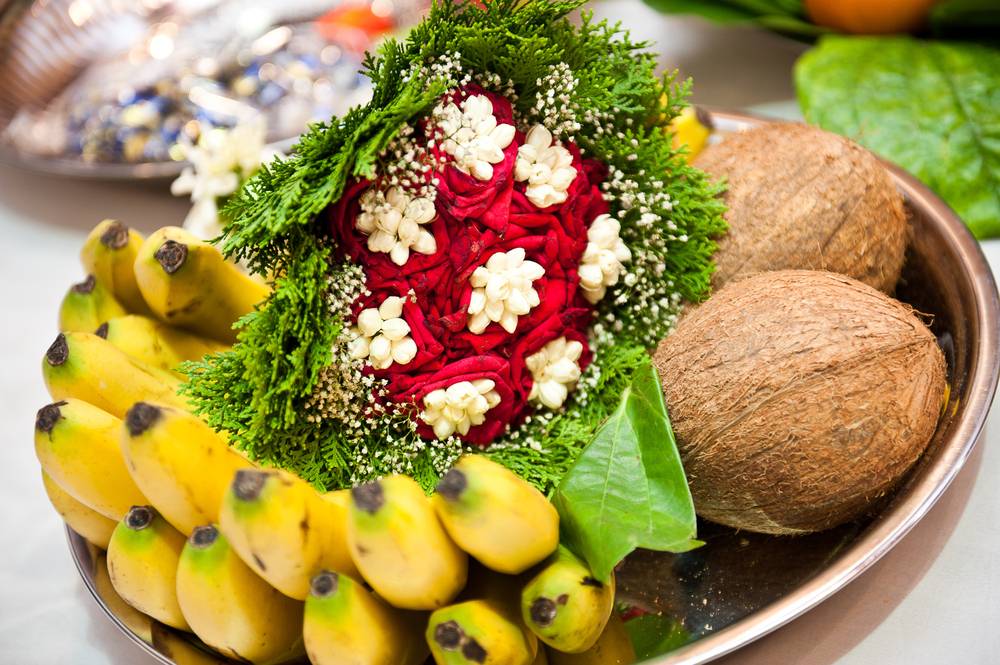 Marriages are solemnized ceremonies by which a couple is officially united in the presence of their friends and family members. In India, every religion abides by certain rules and regulation that have to be followed during this occasion. In this article, we take a closer look at the Hindu Marriage Act.

Applicability of the Hindu Marriage Act

The Hindu Marriage Act is applicable to the following group of people.

According to Clause (25) of Article 366 of the Constitution, this is not applicable to members of any Scheduled Tribe unless the Central Government issues a notification in the Official Gazette.

Conditions for a Hindu Marriage

A marriage between two Hindus will be solemnized if the following conditions are fulfilled.

Ceremonies for a Hindu Marriage

Hindu marriages are solemnized according to the customary rites and ceremonies of either of the couple’s custom. One of the rites and ceremonies include the saptapadi where the bridegroom and the bride take seven steps before the sacred fire. The marriage is bound and completed when the seventh step is taken.

As proof for Hindu marriages, the State Government has implemented rules that provide the particulars relating to their marriage and conditions that are prescribed in the Hindu Marriage Register. The State Government provides that entering of the particulars as in sub-section (1) wpi;d be compulsory in the State for some cases as per the direction that has been issued. However, violating this would lead the individual to pay a fine of Rs. 25. The Hindu Marriage Register is to be opened for inspection at reasonable times and would be considered as an evidence of statements. This is given by the Registrar on payment of the prescribed fee. The validity of the Hindu marriage will in no way be affected by the omission to make the entry.

When the husband or the wife has withdrawn from the society without a reasonable excuse, the aggrieved person may apply a petition to the District Court for restitution of conjugal rights. After investigating, the court verifies the truth mentioned in the petition and if there is no legal rule for granting the application, the court may grant the restitution of conjugal rights.

All reasonable excuses have to be furnished by the person who has been withdrawn from society.

As per sub-section (1) of Section 13, either of the couples whether solemnized before or after the commencement of this Act has to furnish a petition for judicial separation. When a judicial separation has been passed, there is no requirement for the petitioner to cohabit with the respondent. However, the court can rescind the petition if there is no satisfactory truth made in the statement.

Any marriages that are solemnized before or after the commencement of this Act, will be voidable and declared invalid in the following cases.

The legitimacy of Children of void marriages

As per the provisions of Section 494 and 495 of the Indian Penal Code (45 of 1860), a marriage between two Hindus after the commencement of the Act is void if at the date of marriage either one of the couples has a living spouse.

Punishment for Contravention of Certain other Conditions

The following are the punishments for contravention of a Hindu marriage.

Special Marriage Act Special Marriage Act The Special Marriage Act was drafted into the Indian legal system in the year 1954 as one of independent India’s most prominent ...
Telangana Marriage Registration Telangana Marriage Registration Marriage registration is an essential legal formality under Law that must be easily completed at the Sub-Registrar Of...
The Indian Christian Marriage Act The Indian Christian Marriage Act The laws regulating the solemnization of marriages among the Christian community in India is laid down by the India...
Protection of Women Against Domestic Violence And ... Protection of Women Against Domestic Violence And Maintenance Regarded as a severe social offense, domestic violence in India records one of the high...
Conjugal Rights Conjugal Rights The Oxford English Dictionary defines ‘Conjugal’ as “Relating to marriage or the relationship between a married couple.” The provisio...