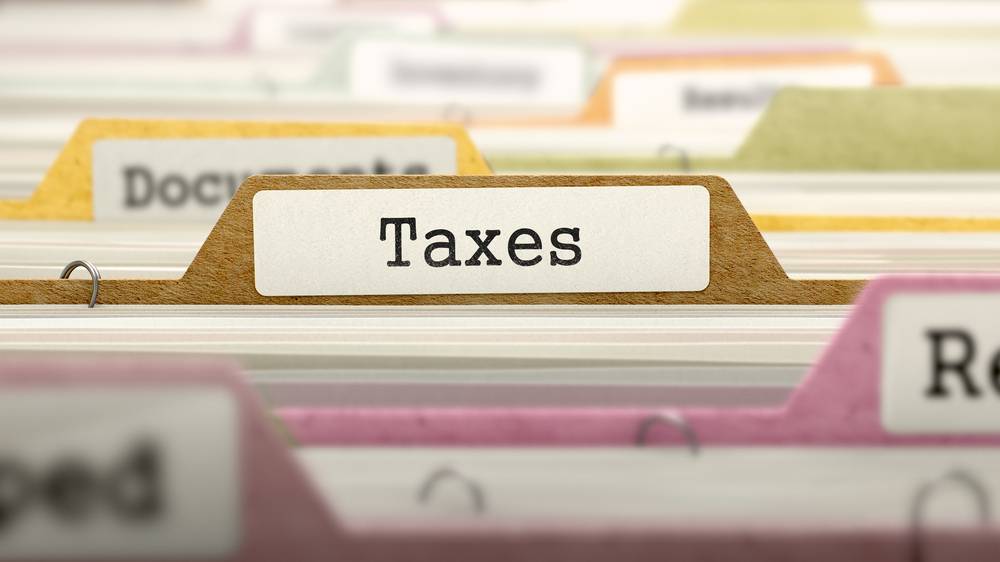 A cess is a form of tax that is levied by the government of a country to raise funds for a particular purpose. For instance, the funds collected from the Education Cess would be used for the funding of the primary, higher and secondary education. Cess is a way for the government to fund the schemes of the government. This form of a tax is not supposed to be relied upon as a regular source of revenue. They are resorted to only for a specific purpose and are to be discontinued after the objective is fulfilled. This article talks about the various types of Cess in India and the details concerning them.

Cess is also considered different from other taxes such as income tax, excise duty and customs duty. All the funds collected by the Government of India does into the Consolidated Fund of India (CFI) usually. This amount is spent on any legitimate activity. However, the funds collected in the name of cess are required to be kept outside of the CFI and to be allocated specifically for the purpose for which it was levied. This is an easy way to raise tax revenue by the Government. Unlike taxes, cesses may be introduced, altered and removed at any given time without much hassle.

There are majorly five types of cesses in India. They have been listed below, and its features have been elucidated in this article.

Every time an individual pays taxes, it can be noticed that the total tax payable tends to rise a bit when it comes to the final payment. This tiny sum can be an increase of a few percentages and is mostly because of the education cess that is levied on taxes. This cess is only collected on the tax that an individual has to pay and not on the income that is considered taxable. The Education Cess is levied in two parts majorly, and they are as follows.

Uses of the Education Cess

The following are the uses of the Education Cess, majorly to run education programs and schemes that can enhance the quality and access to education in the country.

Swachh Bharat Cess was introduced in 2015 as a means to fund Swachh Bharat Abhiyan, a national campaign by the Indian Government that aims to clear the roads, streets and the infrastructure of India. This would enhance the cleani=liness and hygiene standards in every state across India. Therefore, an effective rate of Swachh Bharat Cess of 0.5 per cent is applied to specific services.

Krishi Kalyan Cess is a form of tax that is imposed and amassed with an aim to develop the agricultural economy that makes up about 16 per cent of our GDP. It is a service tax implemented on every service at the rate of 0.5 per cent of the on-paper price of such services. Krishi Kalyan Cess may be considered another version of Service Tax and will be charged as much as the same. For instance, for a service that costs INR 300, the Service Tax applicable would be INR 42 at 14 per cent, and Swachh Bharat Cess would be INR 1.5 at 0.5 per cent.

Similarly, Krishi Kalyan Cess would be INR 1.5 at 0.5 per cent. The total amount with the applicable taxes would be INR 345. Below are a few examples of how it is computed.

The Union Budget of 2016 announced the Infrastructure Cess among the other cesses that were to be implemented gradually. This cess is a tax that is imposed by the Government of India on the production of vehicles. The rate charged for this cess entirely depends on the type and capacity of a specific vehicle. The amount collected through this arrangement will be used to fund the infrastructural projects throughout the country.

Rates of the Infrastructural Cess

The Ministry of Finance has been clear on where and how the infrastructure cess may be levied. The exact rates are listed below.

It should be noted that even though infrastructure cess has been made mandatory for cars, other heavy vehicles, two and three-wheeled vehicles are not covered and hence, gets an exemption from it. Furthermore, electrically-operated vehicles, hybrid vehicles are also exempted. Motor vehicles which are registered for the use solely as taxis, ambulances or cars for physically disabled people are exempt from paying an Infrastructure cess.

In the budget for 2018, the Finance Minister of India introduced the Health and Education Cess that is to be levied on the tax payable. It is proposed to take care of the educational and health aspects of the poor and rural families. It has been replaced by an existing 3 per cent education cess on personal income tax and corporation tax with a 4 per cent of the Health and Education Cess. It was implemented to meet the education and health needs of the Below Poverty Line and rural families by improving the quality of education and the teachers, and bring in digital initiatives and quality education to tribal children. This would also bring about an improvement in the infrastructure of education, flagship national health protection scheme, set up more of Government hospitals and colleges and so on. The Finance Budget of 2018 was approved by both the houses of the Parliament and received the President’s assent. Hence, Health and Education Cess will be levied from the Financial year of 2018-19.