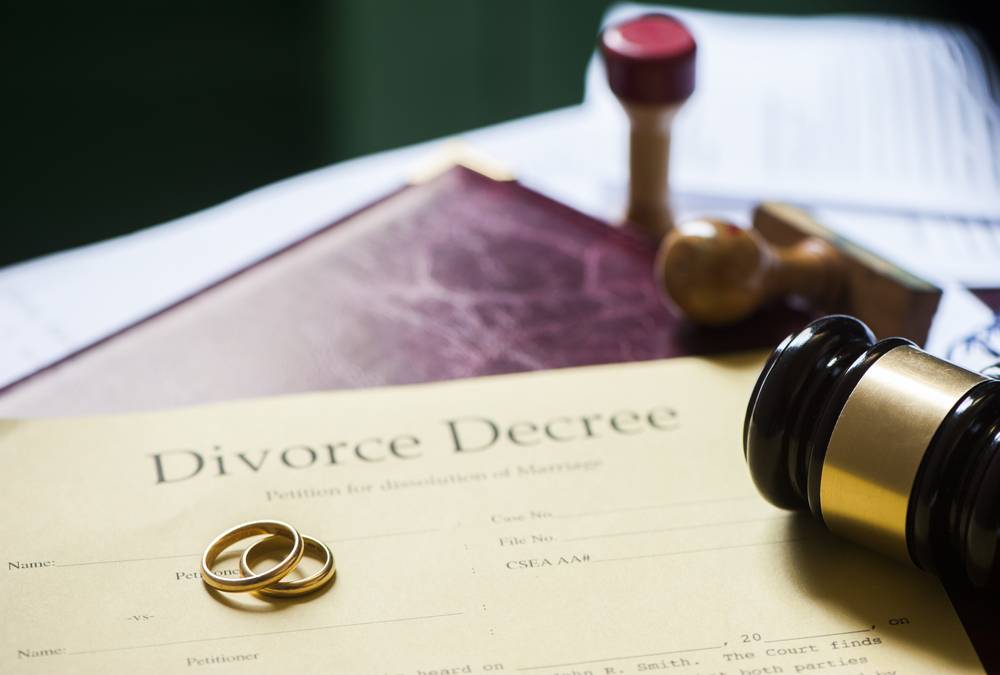 The Indian Divorce Act governs divorce among the Christian couples in India. Divorce is the legal dissolution of the marital union between a man and a woman. According to this act, the separation is granted by the court of law after receiving a petition from either wife or husband. Divorce is followed by granting alimony, child custody, and child visitation, distribution of property and distribution of debts. Before opting for a divorce, the Christian couple should be aware of the fact that a divorce procedure in our country. In this article, we will look at The Indian Divorce Act in detail.

The Indian Divorce Act – An Outline

The Indian Divorce Act was drafted into the Indian legal system in the year 1869. In India divorce rules and procedure varies according to the community of the couple. As stated above divorce among Christians is governed by the Indian Divorce Act, 1869, Hindus, Buddhists, Sikhs and Jains by the Hindu Marriage Act, 1955, Muslims by the Dissolution of Muslim Marriages Act, 1939, Parsis by the Parsi Marriage and Divorce Act, 1936 and the civil and inter-community marriages by the Special Marriage Act, 1956. The State of Jammu and Kashmir is excluded under the ambit of this divorce Act, though residents domiciled in other states but residing in Jammu and Kashmir would qualify for these rules and provisions.

A Christian couple can get a divorce with mutual consent (no-fault divorce or mutual divorce), or either spouse may file for divorce without the consent of the other (fault divorce) as per Indian divorce act.

When the couples agree to a divorce, the courts will consider a divorce with mutual consent as per. Section 10A of Indian Divorce Act, 1869, requires the couple to be separated for at least two years, the couple only needs to provide that they have not been living as husband and wife during this period.

There are three aspects regarding which the couples have to reach a consensus. One is alimony or maintenance issues. As per divorce law, there is no minimum or maximum limit of support

Custody of the child

The second consideration will be the custody of the child. Child custody in the mutual consent divorce can also be shared or joint or exclusive depending upon the understanding of the spouses.

The third is property. The couples must decide who gets which part of the property (both movable and immovable property). Regarding the bank accounts, everything must be divided.

The duration of divorce by mutual consent varies from six to 18 months, depending on the decision of the court.

Any husband can present a petition to the District Court or the High Court, praying that his marriage needs to be dissolved on the ground that his wife has been guilty of adultery since the solemnization of marriage. According to this act, such marriage might be solemnised according to the Christian Marriage Act.

Any wife can present a petition to the District Court or the High Court for dissolution of marriage. The wife can file such petition under any of the following circumstance:

Every such petition should contain as distinctly as the nature of the case permits, the facts on which the claim to have such marriage dissolved is founded.

The court will dismiss the petition for any of the following cases:

When the District Court dismisses a petition under this act, the petitioner can present a similar petition to the High Court.

Decree for Dissolving the Marriage

In case the court is satisfied, and the evidence of a case of the petitioner has been proved, the court will pronounce a decree declaring such marriage to be dissolved. According to this act, the Court will not be bound to pronounce such decree for the following cases:

Confirmation of decree for dissolution

Every decree for dissolution of the marriage made by a District Judge will be subject to confirmation by the High Court.

The High court will verify the cases for confirmation of a decree for dissolution of the marriage. If a court composed of three Judges, the opinion of the majority will prevail or In case of a court composed of two Judges, the opinion of the Senior Judge will be taken. If the High Court needs for further enquiry or additional evidence, can direct such enquiry to be made or evidence to be taken.

The result of the enquiry and the additional evidence will be certified to the High Court by the District Judge, and the High Court will make an order confirming the decree for dissolution of marriage.

Petition for Decree of Nullity

Any husband or wife can present a petition to the District Court or the High Court, praying that his or her marriage may be declared as null and void. Decree of Nullity will be made on any of the following

Nothing in this section will affect the jurisdiction of the High Court to make decrees of nullity of marriage on the ground that the consent of either party was obtained by force or fraud.

Confirmation of Decree of Nullity

Every decree of nullity of a marriage made by the District Judge will be subject to confirmation by the High Court.

Juridical Separation is the legal separation between the husband and the wife, granted by the court on a petition from either the husband or the wife or both. In judicial separation, the marital tie between the wife and husband continues to exist, and neither of them enjoys the freedom to be re-married.

The husband or wife can obtain a decree of judicial separation; on the ground of adultery or cruelty or desertion without reasonable excuse for two years, or more and such decree will have the effect of divorce under the Indian Divorce Act.

The petition for juridical separation can be applied on the ground of adultery or cruelty or desertion without reasonable excuse for two years or more.

Either husband or wife can make application for judicial separation on any one of the grounds as stated above by petition to the District Court or the High Court; and the court, on being satisfied with the truth of the statements made in such petition will grant judicial decree separation accordingly.

In case of a judicial separation under this Indian Divorce Act, the wife will whilst so separated, be considered as an unmarried woman for contract, and wrongs and injuries, and suing and being sued in any civil proceedings; and her husband will not be liable in respect of any contract, act or costs entered or incurred by her during the separation.

When two people are married, they must support each other. According to the Code of Criminal Procedure, 1973, the right of maintenance extends to any person economically dependent on the marriage. This will include, spouse, dependent children and even indigent parents.

The alimony claim of either spouse (though, in the vast majority of cases, it is the wife) depends on whether the husband has sufficient means. While deciding that the alimony is to be paid, the courts will take into account the earning potential of the husband, his ability to regenerate his fortune (the property is given to the wife) and his liabilities.

Note: In some cases, the court can make an order to the husband for payment to the wife of monthly or weekly sums for her maintenance and support

Factors that influence the amount of alimony

The alimony amount depends upon the length of marriage in a contested divorce, Divorce after a decade of marriage entitles the spouse to life-long alimony. The other important factors that need to be considered are given here:

According to the Indian Divorce Act, if a person is married – irrespective of the fact that a divorce petition has been filed, that person has the right to occupy the property. In case that person is looking after children, the case is much stronger, while the property may be granted to one or the other spouse in the divorce settlement.  Both wife and husband have the right to remain on the property until the decree from the court.

The courts will usually agree to the decision of the parents in a mutual consent divorce; the courts will be expected to check the best interest of the child. In case of a contested divorce, the courts will examine the ability of the father or mother be a parent to the child, as stated above, non-working mothers are regularly given custody of their children, but fathers are expected to provide financial support.

Know more about Custody of Children in India

The following documents have to be furnished for filing a divorce in India according to the Indian Divorce Act, 1869 :

Procedure for Filing a Divorce

The petition must state the following details

Conjugal Rights Conjugal Rights The Oxford English Dictionary defines ‘Conjugal’ as “Relating to marriage or the relationship between a married couple.” The provisio...