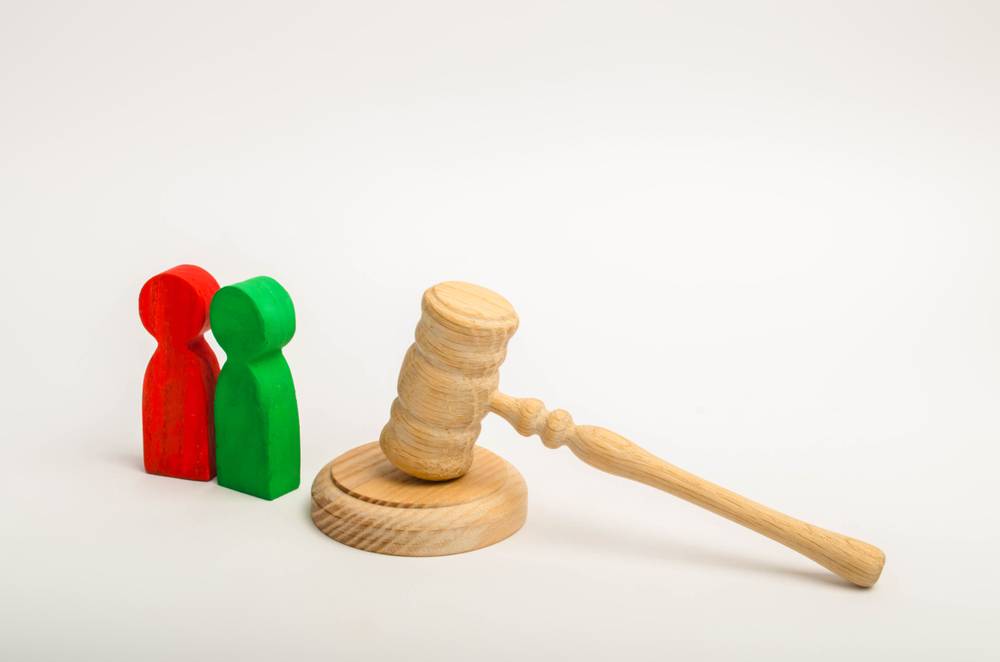 The Special Marriage Act was drafted into the Indian legal system in the year 1954 as one of independent India’s most prominent secular measures. The Act was designed to be a legislation that governs marriages which couldn’t be solemnized under the various religious customs. The Act is applicable to all Indian citizens, whether residing in India or abroad. The State of Jammu and Kashmir is excluded under the ambit of this Act, though residents domiciled in other states but residing in Jammu and Kashmir would qualify for these provisions.

Marriages under this Act are endorsed based on the following conditions:

Note: Prohibited relationship refers to incest and marriages between first cousins and certain relations by marriage.

Any couple wishing to avail the fruits of this Act is required to issue a notice in writing to the “Marriage Officer” of the district where at least one of the parties to the marriage has been residing for the last thirty days. The marriage is generally scheduled within three months from the date of issue of notice. The notice so received will be published in the office of the Marriage Officer by displaying it in a conspicuous place. A copy of the same must also be attached to a “Marriage Notice Book,” which could be inspected by anyone.

The marriage officers are vested with the following rights on receiving an objection:

If the Marriage Officer is of the opinion that the objection received by him/her is not reasonable and isn’t made in good faith, the person who made the objection could be on the receiving end of objective costs of up to Rs. 1,000. The sum received for this purpose would be awarded to the parties of the proposed marriage.

Objections in Jammu and Kashmir

Registration of Marriage Celebrated in Other Forms

Any marriage celebrated, with the exception of the ones solemnized under these provisions, could be registered under Chapter III of the Act by a Marriage Officer, subject to the condition that a ceremony of marriage was conducted for the parties under any of the Acts and the couple has been leading a marital life since then. Apart from this, the conditions specified in this Act for the conduct of marriage shall apply.

Any member of an undivided family professing the religion of Hinduism, Buddhism, Sikhism or Jainism would be forced to sever from such family, i.e. the family member married under this Act wouldn’t be considered a part of the family hierarchy after the cessation of marriage proceedings under this Act.

A judicial separation is a de facto separation of a married couple which has no bearing on the legality of the marriage. If the couple wishes to involve themselves in such a marital affair, a petition for this purpose must be lodged to the District Court by either the husband or wife.  The court will determine its ruling based on the validity of the petition.

When a Marriage Gets Void

A marriage under this Act will be deemed void if:

In this context, a petitioner refers to either of the party who wishes to abate his/her marriage with the other person, who is known as the respondent.

The right of the petitioner to file divorcé is affected in the event of the following circumstances:

The laws concerning marriage describe legitimate children as those who were born on account of the marriage of the couple. This distinction isn’t taken away as a consequence of a void marriage as the children continue to be legitimate, though the custodial rules may change.

If any of the party is seeking a divorce from a marriage, a petition for the same must be presented to the District Court either by the husband or the wife on the following grounds:

The parties to a marriage may also present a petition for divorce to the District Court stating that they have lived separately for a period of one year or more and found that they are not in a position to spend their life in unanimity, due to which they have mutually consented to the dissolvent of the marriage

Re-marriage of divorced persons can be enacted in the absence of any right of appeal against the decree.

If it appears to the District Court that the wife of a divorced, judicially separated or void marriage does not receive any income that fulfills her requirements, it may direct the husband to remit the expenses of her proceedings by giving due consideration to the income of the husband.

Penalty for the Marriage Officer

Any marriage officer who willfully solemnizes a marriage under these provisions without maintaining compliance with the provisions of this Act could be incarcerated for a period of one year and/or imposed with a penalty of Rs. 500.

Protection of Women Against Domestic Violence And ... Protection of Women Against Domestic Violence And Maintenance Regarded as a severe social offense, domestic violence in India records one of the high...
Child Marriage Prohibition Act Child Marriage Prohibition Act The Child Marriage Restraint Act, 1929, was amended in 1978, where the lawful age of marriage of girls was increased f...
The Hindu Marriage Act The Hindu Marriage Act Marriages are solemnized ceremonies by which a couple is officially united in the presence of their friends and family members...
Conjugal Rights Conjugal Rights The Oxford English Dictionary defines ‘Conjugal’ as “Relating to marriage or the relationship between a married couple.” The provisio...
The Indian Christian Marriage Act The Indian Christian Marriage Act The laws regulating the solemnization of marriages among the Christian community in India is laid down by the India...