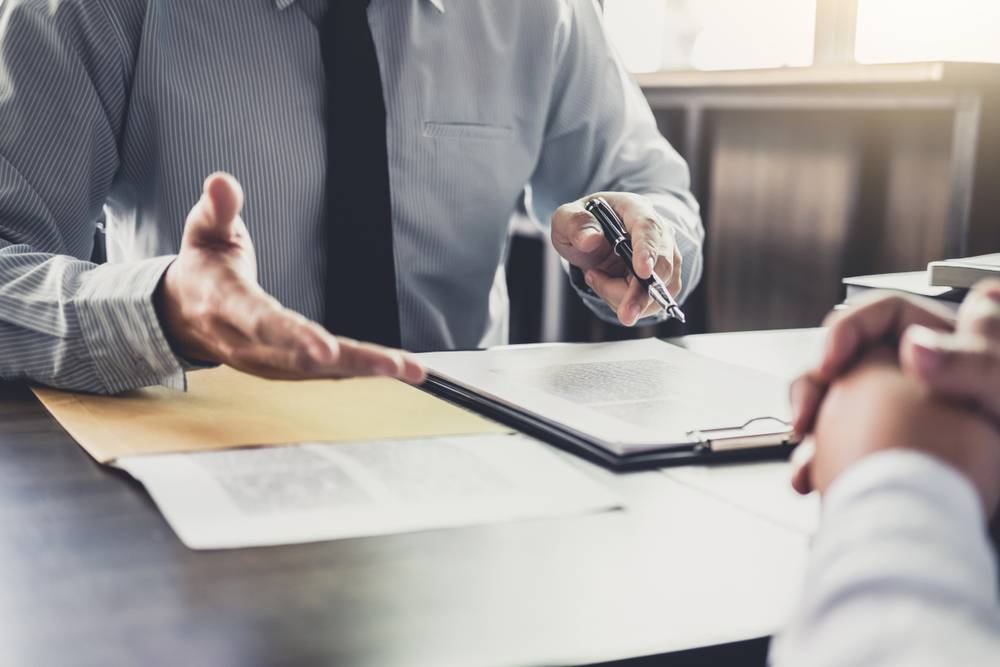 Performance regards to the completion of the deal in accordance with the terms of the contract. To have a closure of the deal, both parties must live up to the end of their bargain. The contract remains open until the parties perform correctly under the contract. The performance can be either actual or attempted.

Both the parties in a contract must perform, or offer to perform, their promises. Unless The Indian Contract Act, 1872 or any other law excuses or dispenses such performance. The representatives of the promisors are bound by the promises in the case where a promisor dies before performance unless the contract denotes a contrary intention. This is the actual performance.

Illustration: Consider A owes a certain amount of money to B under a contract. A, B and C agree to the contract that B will henceforth consider C as his debtor and not A as his debtor. The old debt of A and B comes to an end, and a new contract debt from C to B is initiated.

At times the payment or performance does not coincide with the terms of the agreement. Sometimes the debtor will also go into bankruptcy unless there is a reconstruction of the debt. In such a case, the parties use the novation as it is the only way to pay the funds.

The modification or alteration of the contract with the consent of the parties. The effect of the alteration is the formation of a new contract.

One of the parties allows the other to delay or extend the time of the performance or allows to remit in part or as a whole. This means the discharge from the due, a release from the penalty, forfeiture or debt, pardon of transgression, relinquishment of a right, claim or obligation.

The waiver refers to a voluntary abandonment or surrender of the rights or privilege of the contract. The waiver is generally in the form of writing. An example of it is the disclaimer, which after its acceptance becomes a waiver. Sometimes the action of a person also acts as a waiver. The waiver has different other names. They are releases, exculpatory clauses or a holding of the harmless clauses.

By Lapse of Time

There will be a discharge of the contract if the performance is not completed within the given period. This will likewise lead to the breach of contract. In such a case, the person can file a suit in the court to enforce his rights from the contract. The person can file in the court in regard to The Limitation Act, 1963. If the time period expires as stated in the Act, then there is a discharge of the contract, and the promisee cannot enforce the promisor.

By Operation of Law

The provisions of the law do not allow the performance of the contract. This regards to the changes in the existing laws also. But it does not concern the court order or an agreement. The following are the situations where the law authorises the termination of the contract:

Illustration: Michael Jackson had to perform on a world tour. But he was met with an unfortunate death; this made all his contracts void and null.

This states the provisions which were possible at the establishment of the contract would become impossible in the course of time. The following are the impossibilities:

Physical: This regards to the destruction of the subject matter.

Practical: It relates to the death of the incapacity of the party.

Legal: The changes in the law cease the existence of the foundation of the contract.

If the parties do not abide by the terms of the contract, then there would be a breach of the contract. In addition to that, the breach of contract occurs when the performance of the contract cannot be excused by operation of law, tender, impossibility or mutual consent. It is of two types, namely Anticipatory and Actual. An anticipatory breach occurs through the anticipation of the parties. The parties might prepare for such a breach beforehand. An actual breach occurs where the party commits the breach and refuses to abide by the terms.

Essentials of a Valid Offer Essentials of a Valid Offer A contract is initiated by an offer or proposal. For this purpose, when a contract is formed between two or more parties,...
Contract of Bailment and Pledge Contract of Bailment and Pledge The contract of bailment and pledge are the special contracts under the Indian Contract Act, 1872. Though bailment an...
Types of Contract Types of Contract The Indian Contract Act classifies a contract on the basis of various criterion, the likes of which is covered in this article. A c...
What is Works Contract What is Works Contract A contract issued to carry out construction, installation, erection repair, renovation, maintenance, alteration of any movable...
Breach of Contract Breach of Contract A breach of contract occurs when one of the parties of the contract do not abide by the terms of the contract. The breach in a con...