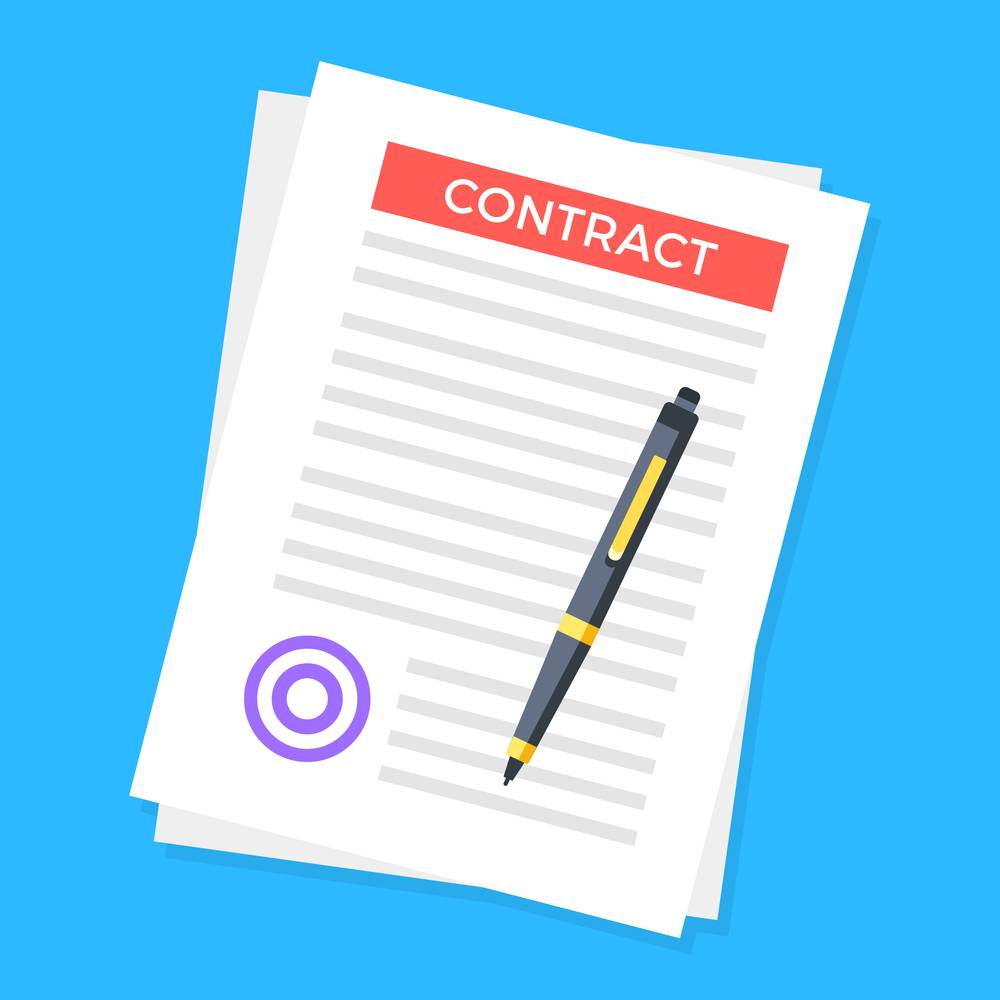 The Indian Contract Act classifies a contract on the basis of various criterion, the likes of which is covered in this article. A contract, in general, is a written or spoken agreement which particularly deals with employment, sales or tenancy that is enforceable by law. In this article, we look at the different types of contract under the Indian Contracts Act.

A contract is classified on the basis of the following:

On the Basis of Formation

A contract is said to be “Express” if the proposal or acceptance of any promise is made in words, be it in the written or oral form. The provision is subject to the condition that the offer so made gains the acceptance of the acceptor.

An implied contract is in stark contrast to an express contract, i.e. it isn’t expressed in written or oral form.

Quasi Contracts, unlike others, hold no contractual relations between the partners but are created by virtue of law. The court may form a Quasi-Contract under any of the following circumstances:

On the Basis of Consideration

A contract is called bilateral, or in other words reciprocal, when it comes with mutual considerations. It is formed when two parties agree to the contractual terms of each other.

A contract is classed as unilateral where only one party makes a promise, which could be availed by anyone who is ready to be committed to the same. Such a contract can only be fulfilled if someone else fulfils the promise.

On the Basis of Execution

A contract is termed as executed if the performance stipulated under it has been completed by one, both or all parties. Most of these contracts are performed instantaneously, such as buying of goods and/or services.

An executory contract involves the performance of consideration at a future point of time; which means the promises of consideration cannot be completed instantaneously as in an executed contract.

On the Basis of Validity

Valid contracts must satisfy all the contract requirements, making it legally binding and enforceable. These requirements include:

Any contract which is not in line with the contract requirements as highlighted above is classified as void.

A contract is considered as voidable on the existence of an agreement which is enforceable by law at the option of one or more of the parties concerned, but not at the option of the others. In simple terms, at least one of the parties to the contract must be bound to the terms specified in it. The other party, who could be a minor or is temporarily incapable of a contract owing to other reasons, isn’t bound by it and may repudiate or accept the terms of the contract. If the latter chooses to repudiate, the contract becomes void.

A contract is termed illegal by the court if:

All illegal contracts can be void/voidable/valid, but it cannot be the other way around. For example, party X may have a contract to sell narcotics to party Y, and the contract may be on par with the essentials. Such a contract is valid on the basis of these essentials but is otherwise illegal and non-enforceable by law. Parties in default of these contracts are legally punishable.

A contract is unenforceable if it fails to complete the required legal obligations. Such a contract can be enforced upon completing these formalities, the likes of which mostly occur in the form of technical defects.