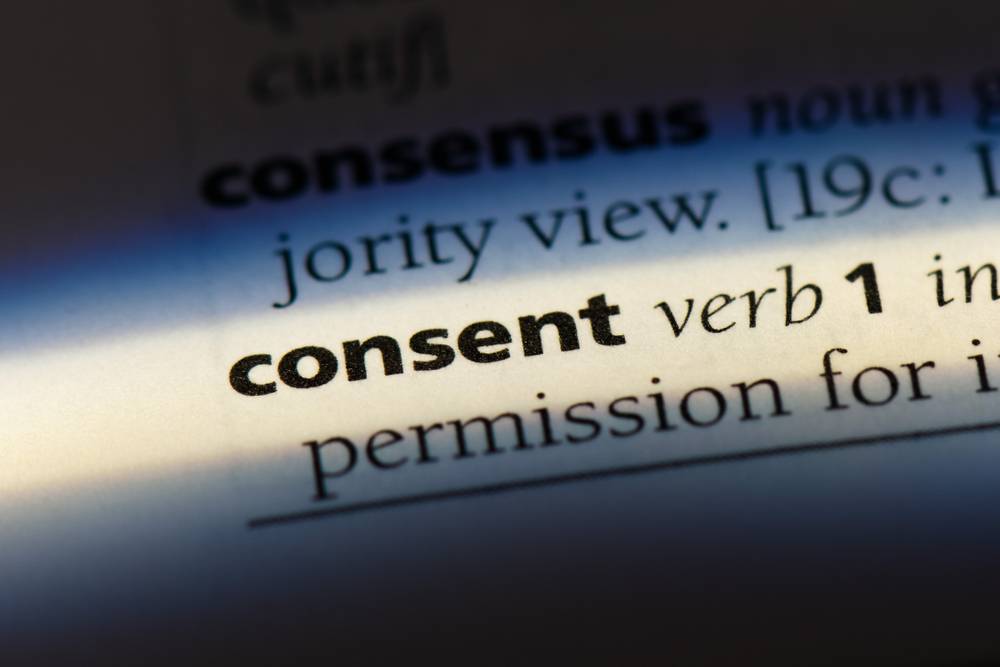 A contract that is void cannot be applied on compulsion by either of the parties. A contract can be declared void on account of the following:

A voidable contract is where one party has the right to enforce or cancel the contract. If a party does not cancel the contract, then it remains as a valid contract and has to be performed like a valid contract. An agreement when found to be caused by coercion, fraud or misrepresentation becomes voidable at the option of the party whose consent was caused. On the other hand, if consent is caused by a bilateral mistake, the agreement becomes void, and there is ‘no consent’.

An agreement is said to have been consented if it does not involve the following:

‘Coercion is the act of committing or threatening to commit any act forbidden by the Indian Penal Code (45 of 1860), or the unlawful detaining, or threatening to detain, any property to the prejudice of any person, with the intention of causing any person to enter into an agreement’. However, it is insignificant if the Indian Penal Code is or is not in force where coercion is employed. This can be committed by an individual, not particularly by a party to the contract and would be directed against any person.

A contract would be induced by undue influence under the following circumstances:

Fraud refers and includes the following acts that are committed by a party to deceive another party:

Given below are the kinds of frauds that are generally committed.

False Statement: A false statement intentionally made by one of the parties, which is considered to be a fraud.

Active Concealment: The active concealment of a fact by an individual who believes the fact is a fraud.

Deception: Any other facts stated to deceive is called deception.

Fraudulent act or omission: The clause provided under certain acts makes it mandatory to disclose relevant facts. According to Section 55 of the Transfer of Property Act, the seller of immovable property has to reveal to the buyer all the material defects, and any failure in the same leads to fraud.

Is silence a fraud: A general rule is that silence is not a fraud until there is a duty to speak particularly in the fiduciary relationships.

Where silence is a fraud: Under certain circumstances, ‘silence is in itself equivalent to speech’.

Consent cannot be free when an agreement is entered into under a mistake by either of the parties. When both the parties are under a genuine mistake, the particular contract is considered void and can, therefore, be avoided.  On the other hand, if any mistake of fact is made by either of the parties and not by both, the defaulting party is prohibited from denying the formation of an agreement on the grounds that he/she was mistaken with respect to the subject matter.

Corporate Governance Corporate Governance Corporate Governance may be defined as a system of rules, practices and processes by which an entity or a company is directed an...
Risk Management & Analytics Risk Management & Analytics Risk management is the process of assessing or measuring risk and formulating strategies to manage it. It is a system...
Liability of Official Assignee Liability of Official Assignee A circular issued by the Central Board of Direct Taxes (CBDT) on the 28th of January, 2019, has provided clarification...
Issue of Corporate Debt Securities Issue of Corporate Debt Securities Raising finance is the most important task in setting up a business. It can be used for expanding businesses, carr...
Corporate Insolvency Resolution Process Corporate Insolvency Resolution Process Insolvency of corporate persons deals with the insolvency of a corporate bodies like a private limited compan...