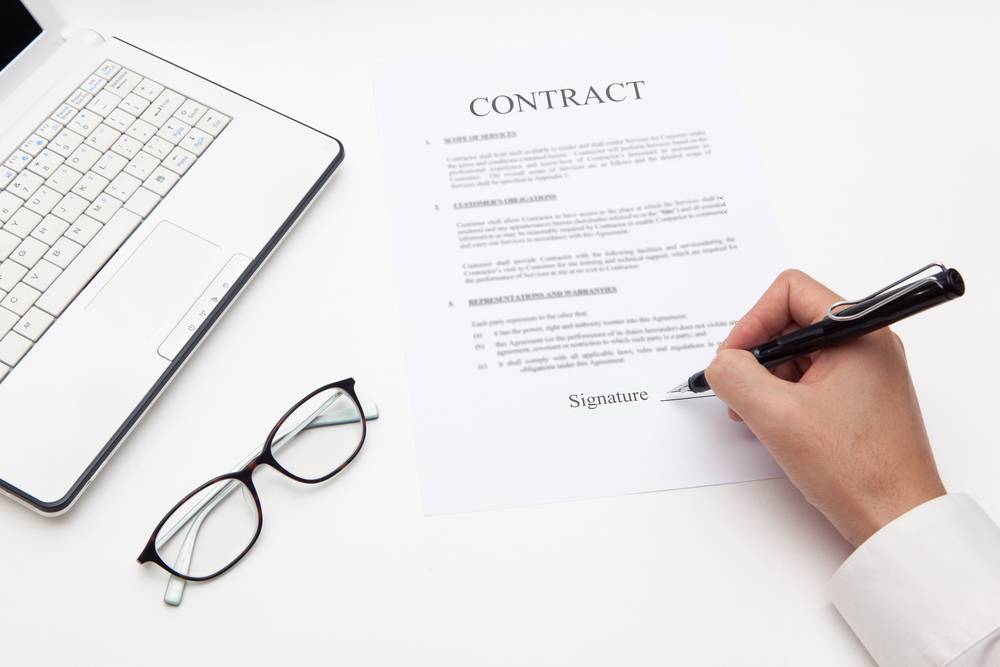 Requirements for a Valid Contract

Requirements for a Valid Contract

Formation of a Valid Contract

According to the Contract Act, 1872, the requirements for a valid contract are the Agreement and Enforceability:

An agreement is valid when one party makes a proposal or offer to other party signifies his assent. The following are required for a valid agreement.

An agreement to mature into a contract must create legal obligation as per the provision of contract laws that is a duty enforceable by law. Any agreement which does not create any enforceability, i.e. where the parties do not have a right to approach the court of law to avail legal remedy for breach of contract will not be a contract.

Essentials of a Valid Contract

A brief on all essentials of a valid contract is as follows:

All offers must be valid and once accepted, it binds both the parties into a valid agreement. The offree is now an acceptor, and thus the agreement is made between an offeror and an acceptor. The adjective lawful suggests that the offer and acceptance must satisfy the recruitments of the contract act in relation.

Parties to a contract must desire to constitute a legal relationship. It results when the parties know that if any one of them fails to fulfil his/her part of the promise, he/she would be liable for the failure of the contract.

Thus, according to the contract act, every person with the exception of the following is competent to enter into a contract:

Another essential of the valid contract is the consent of parties, which should be free. As per the Contract Act, two or more parties are said to consent when they agree upon the same things in the same sense. The consent is considered free when any of the following things do not induce it:

According to Contract act, an agreement may become a valid-contract only, if it is for a lawful consideration and lawful object. The below-mentioned considerations and objects are not lawful as per the Contract Act

If an agreement is illegal, immoral or against public policy, such agreement becomes an invalid valid contract.

To give rise to the valid contracts, the terms of the must not be vague or uncertain. Ascertaining the meaning of the agreement for must be possible. Otherwise, it cannot be enforced.

Contract Farming Contract Farming Contract farming is defined as an agricultural production that is carried out based on an agreement between buyer and farmer, with e...
Capacity to Contract Capacity to Contract Capacity to contract means the competency to enter into a valid contract legally. The capacity to contract binds the parties of ...
Essentials of a Valid Offer Essentials of a Valid Offer A contract is initiated by an offer or proposal. For this purpose, when a contract is formed between two or more parties,...
Contract of Agency Contract of Agency Contract of the agency is a legal relationship, where one person appoints another to perform on the transactions on his behalf. Th...
Contract of Indemnity and Guarantee Contract of Indemnity and Guarantee The contract of indemnity and the contract of the guarantee are the special contracts under the Indian Contract A...

Tags: Contract Act Essentials of a Contract Formation of a Valid Contract
0