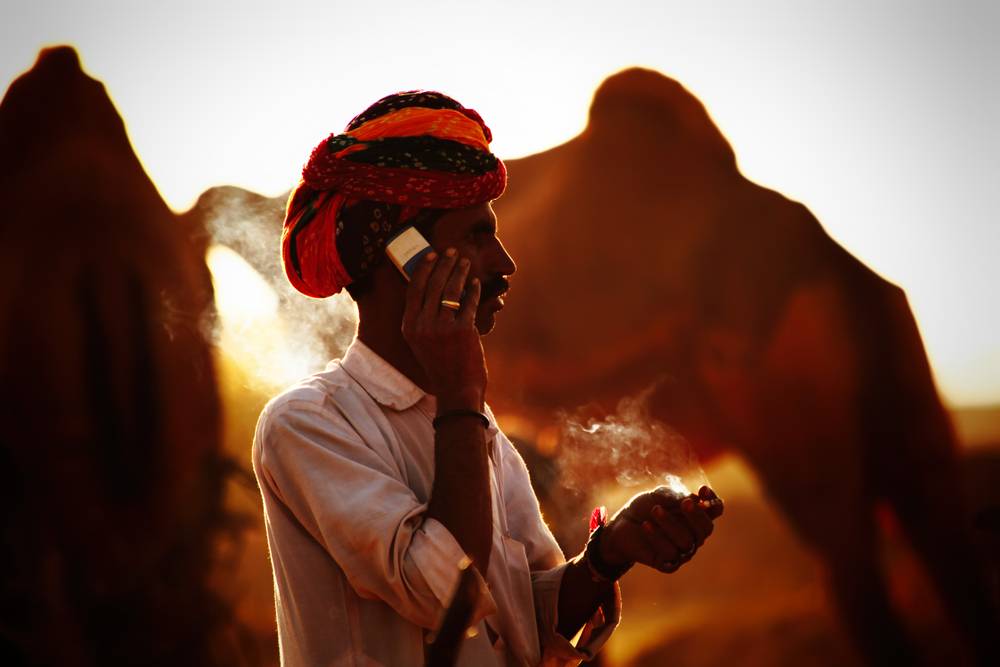 Swarna Jayanthi Shahari Rozgar Yojana was launched as a replacement of three other schemes that addressed poverty alleviation, namely Nehru Rozgar Yojana (NRY), Urban Basic Services for the Poor (UBSP), and Prime Minister’s Integrated Urban Poverty Eradication Program (PMIUPEP). The scheme was later refurbished in the year 2009 with revised guidelines. This article seeks to provide awareness of this welfare initiative.

The scheme will be funded on a ratio of 75:25, wherein the Central Government contributes the majority and the state governments the least.  The ratio of funding differs for special category states, where the same has been affixed as 90:10 in a similar proportion between the Central and State Governments.

The scheme is primarily aimed at providing profitable employment to the urban unemployed and the underemployed poor by encouraging the setting up of self-employment ventures or provision of wage employment. Its other objectives include:

The scheme caters to the urban poor who belong to the Below Poverty Line (BPL) segment. The task of classifying families under this category is vested with the Planning Commission of India.

The scheme consists of five major components, which are:

Apart from these, a special component program known as the Urban Programme for Poverty reduction among SCs and STs (UPPS) will form a part of USEP and STEP-UP.

The rest of the article explores these components in detail.

This component is further classified into two sub-components, which includes:

The benefits of USEP are extended to the BPL (Below the Poverty Line) segment of the urban population. The program lays special emphasis on women, people associated with the Scheduled Castes (SC)/Scheduled Tribes (ST), different-abled people and such other categories as may be indicated by the Government from time-to-time.

The beneficiaries will be spotted through a house-to-house survey, with a focus on slums and low-income settlements. Model Formats for executing slum survey, household survey and livelihoods survey will be laid out by the Ministry of Housing & Urban Poverty Alleviation. Community strictures such as Neighborhood Groups, Neighborhood Committees and Community Development Societies are entrusted with the task of identifying the beneficiaries through the assistance of the City/Town Urban Poverty Alleviation Cell (UPA Cell). Assistance for this purpose could also be sought from NGOs or other identified bodies.

The scheme must be identifiably approached on the basis of clusters, and all adults in such clusters must be rendered with the benefits of skill development, self-employment or wage employment to ensure that no urban poor household is ill-equipped with the means of earning income.

For the purpose of self-employment, the focus areas include the production sector, the services sector, and the business sector.

Listed below are the particulars of financing pattern under the program:

This particular component proposes the following:

Revolving funds are meant for the use of SHG/T&CS for purposes such as:

This component deals with the provision of assistance for skill formation/development of the urban poor so as to enhance their capacity to be self-employed or settle for improved salaried employment. The initiative is aimed at imparting training to the urban poor in various service, business and manufacturing activities, in addition to local skills and crafts. This enables them to set up self-employment ventures or secure salaried employment with enhanced remuneration. Other training modules pertaining to this program includes guidance on vital components of the service sector such as construction trade and allied services such as carpentry, plumbing, electrical and the manufacture of building materials.

This program is aimed at providing wage employment to beneficiaries living below the poverty line within the jurisdiction of urban local bodies. It works by utilizing their labour for construction of socially and economically useful public assets. Assets of such description could be community centres, storm water drains, roads, night shelters, and other community requirements. It may be noted that this particular program is only applicable to towns/cities with a population of not more than Rs. 5 lakhs, as computed under the 1991 Census.

Community development and empowerment form an integral part of this scheme, given that its roadmap entails the establishment and development of community organizations and structures that pave the way for sustained urban poverty alleviation. To cater to this purpose, community organizations like Neighborhood Groups (NHGs), Neighborhood Committees (NHCs), and Community Development Societies (CDSs) will be set up in the targeted locales.