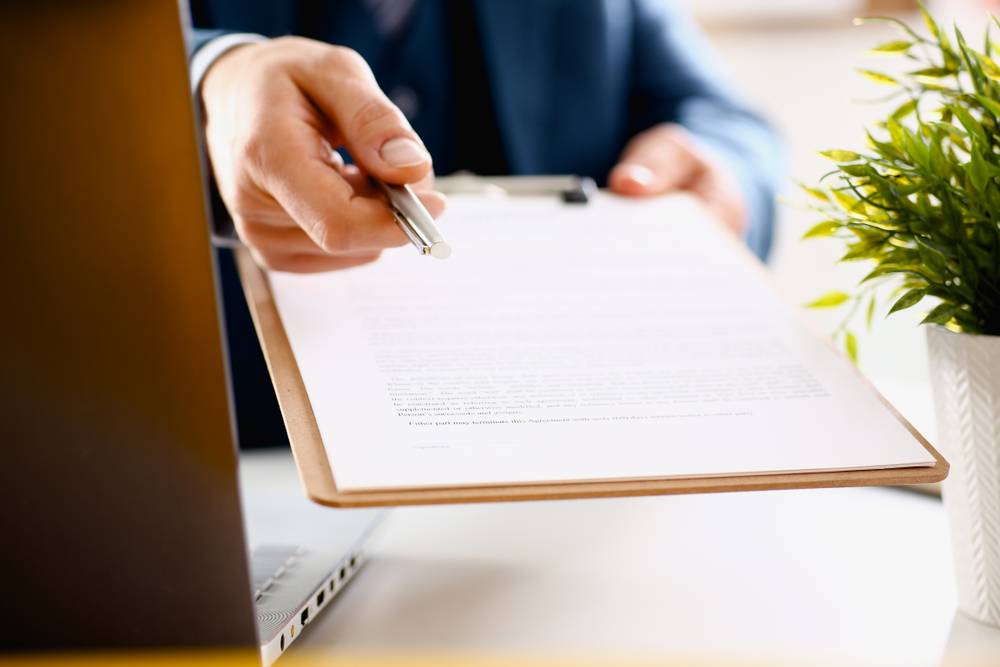 Essentials of a Valid Offer

Essentials of a Valid Offer

A contract is initiated by an offer or proposal. For this purpose, when a contract is formed between two or more parties, the person making the offer is known as the promisor and the person accepting the same is known as an acceptor. An offer so tabled for the acceptance of the recipient must be valid. In this article, we look at the elements of a valid offer in detail.

An offer is made for the execution of a contract between two or more parties. In this respect, it prompts for the creation of legal relations and legal consequences (in case of non-performance). It is pertinent to note that a social contract without the establishment of legal relations will not constitute a valid offer.

An offer must be definite and clear, without which a binding contract isn’t created. A contract of such kind is considered to be void. To state as provided in the respective legal provision, “Agreements, the meaning of which is not certain or capable of being certain are void.”

It is Not an Invitation to Offer

An invitation to offer merely invites the other party for an offer but doesn’t make it. To reiterate, the sender of the invitation intimates the receiver that he/she/it intends to deal with anybody who is willing to negotiate, after duly considering the information furnished in the invite. Communications falling under this category doesn’t constitute an offer.

Offers may be specific or general, and both of these are construed as valid. It may be noted though that if an offer is made to a specific person or for that matter a group of persons, it is termed as specific and can only be accepted by the person to whom it is made. On the other hand, an offer made to the public is termed as general, and such an offer can be accepted by any person who fulfils the specified conditions.

An offer stated by the offeror must be clear in its communication so as to facilitate acceptance. Lack of clarity will result in the voidance of the offer made.

An offer has scope to be conditional, though an acceptance hasn’t. The person making the offer may include any compliance requirements if deemed necessary. However, an offer shouldn’t have a condition which demands the recipient to accept a one-sided offer. For instance, an offeror cannot state in an offer that a proposal is deemed to be accepted if no response is filed within a given timeline.

No Scope for Cross Offers

Cross-offers take place when two parties make similar offers to each other by ignoring the offer from the other end. The acceptance of cross offers doesn’t make for a complete agreement. This is precisely because if the parties furnish an offer as acceptance of the other, it will potentially lead to issues in the performance of the contract.

Contract of Agency Contract of Agency Contract of the agency is a legal relationship, where one person appoints another to perform on the transactions on his behalf. Th...
What is Works Contract What is Works Contract A contract issued to carry out construction, installation, erection repair, renovation, maintenance, alteration of any movable...
Contract Labour Act Contract Labour Act The Contract Labour (Regulation and Abolition) Act, has been enacted by the Indian Legislature from the year 1970. The act intend...
Requirements for a Valid Contract Requirements for a Valid Contract A valid contract is an agreement, which is binding and enforceable. In a valid contract, all the parties are legall...
Contract Farming Contract Farming Contract farming is defined as an agricultural production that is carried out based on an agreement between buyer and farmer, with e...