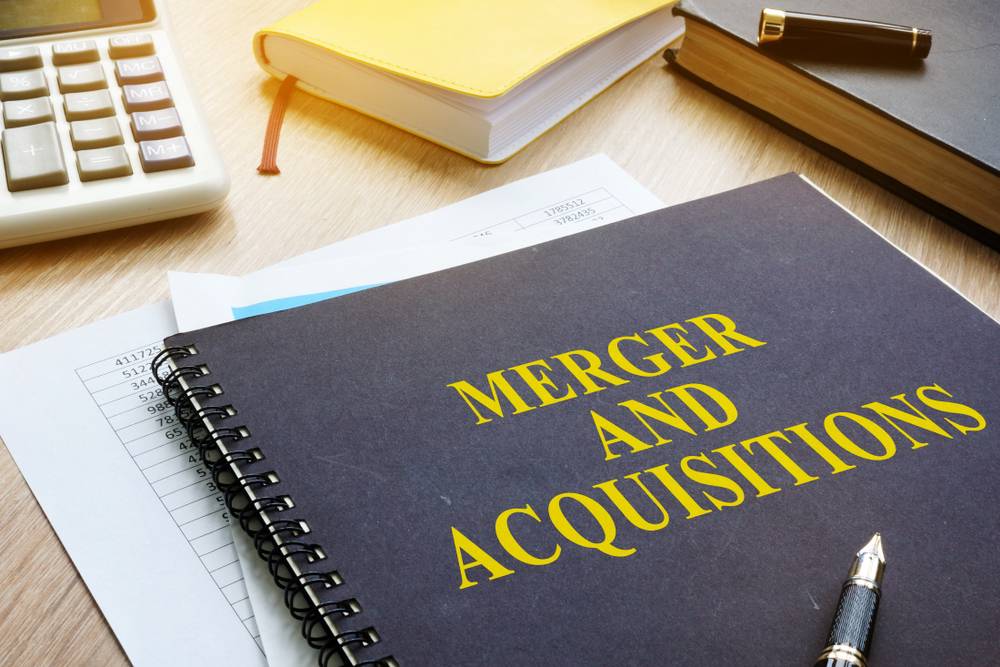 Fast Track Merger Scheme was introduced in December 2016 under Section 233 of the Companies Act 2013, read with Rule 25 of the Companies (Compromises, Arrangements and Amalgamations) Rules, 2016. The enactment is considered a solution to the lengthy process involved in mergers earlier, i.e. under the Companies Act of 1956. This article explains the procedure connected with fast track merger by exploring the various facets of the initiative.

The scheme of fast track merger can be entered into by the following companies:

Companies of such description could be public, private or Section 8 companies. Holding companies desiring to merge with more than one of its wholly-owned subsidiaries are required to make more than one application for this purpose.

Two or more small companies may form a merger between themselves. Section 2(85) of the Companies Act considers a company as small if:

Note – the facility may also be adopted by other prescribed class/classes of companies.

The Effects of Transition

The newly introduced mechanism offers the following benefits to the merger process among various others:

Before getting on with the merger process, the companies desirous of such a move must duly verify whether the Articles of Association (AOA) of the Transferor and Transferee companies facilitate mergers and amalgamations. If not, a provision for the same must be created by altering the document.

Here’s a step-by-step guide on the process of fast track merger:

Step 1 – Convening of Board Meeting

To start with, a Board Meeting must be convened to pass the following resolutions:

After the Board of Directors of each of the companies assent to the merger, a notice of the proposed scheme must be filed by both the transferor and transferee companies with the ROC (Registrar of Companies) where the respective office of the concerned company is located and the Official Liquidator or persons affected by the scheme (along with a copy of the scheme). The filing must be done in Form CAA-9 by inviting any objections or suggestions from them.

Step 3 – Filing Declaration of Solvency with the ROC

A declaration of solvency must be filed with the respective ROC in Form CAA-10 before convening the meeting of members and creditors for the approval of the scheme. Companies pursuing this process must file the said declaration by remitting a fee as prescribed under the Companies (Registration Offices and Fees) Rules, 2014.

Step 4 – Holding a Meeting of Members

The notice of meeting for the purpose of this provision must be issued to the members before 21 days, along with the following attachments:

Moreover, the scheme must be approved by the respective members/class of members who are holding 90% of the shares.

As an alternative to such a meeting, written approval of the majority representing 90% of the total number of shares may be considered, without holding a meeting.

Step 5 – Holding a Meeting of the Creditors

The transferor and transferee company are necessitated to obtain the consent of creditors through a written approval or at a meeting of creditors called explicitly for the purpose of this provision. As is the case above, the notice of the meeting must be issued to the creditors before 21 days of the event, along with the following documents:

The scheme must be approved by a majority representing 9/10th in the value of the creditors or class of creditors of the respective companies indicated in a meeting.

Alternatively, the scheme may be approved in writing by the majority representing the 9/10th value of the creditors/class of creditors of the respective companies, without holding a meeting.

Step 6 – Filing Copy of the Scheme

Rule 25(4) of the Companies Act, which deals with this provision, is only applicable to transferee companies. The rule mandates these companies to file Form CAA 11 with the Regional Director within seven days of the members meet. The filing must be supported with the following documents:

In addition to this, a copy of the scheme, along with Form CAA 11 must be filed with the Registrar in Form GNL1, as well as with the Official Liquidator through manual delivery, registered post or speed post.

Step 7 – Approval of the Regional Director