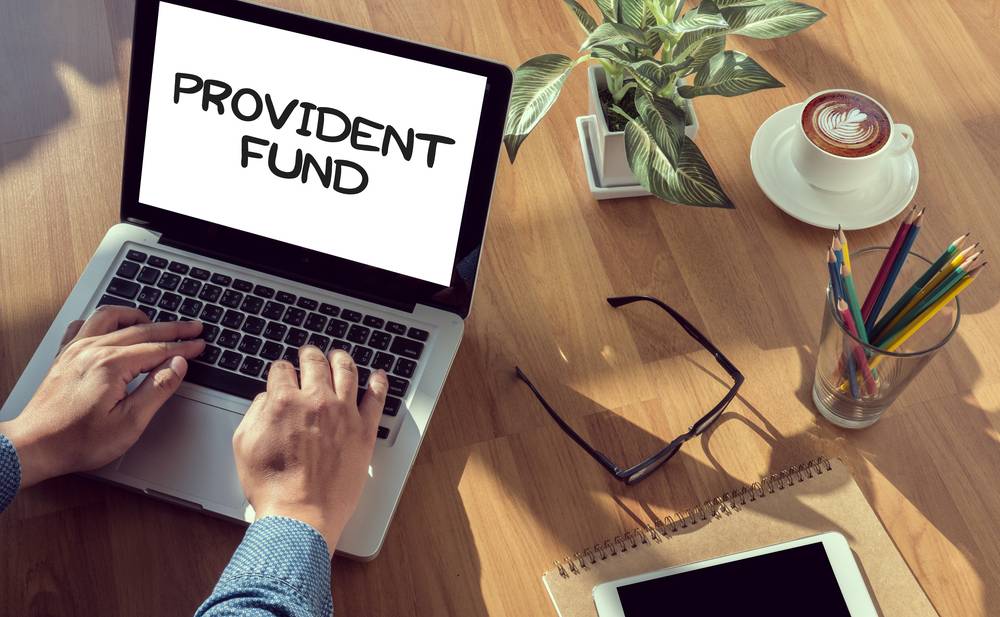 PF withdrawal can be taxed under certain circumstances and at the same time, it can be exempted under certain circumstances. There is no tax levied on the amount that is deposited and withdrawn from the Provident Fund account. This is because Provident Fund account is categorised under Exempt on Investment, Exempted Interest and Exempt on Maturity. Though there is no tax levied on deposits and withdrawals from the Provident Fund, there are certain conditions that have to be followed. In this article, we look at the tax on PF withdrawal in detail.

Taxes levied EPF can be classified into three segments namely

Tax at the Time of Investment

Both the employee and the employer contrinute a part of their salary to the Provident Fund account. The taxability of both contributions is as follows:

The interest that is earned from PF at more than 9.5% rate is taxable as ‘Income from Other Sources’.

Tax at the Time of Withdrawal

If a taxpayer wants to withdraw an amount from the PF account after 5 years of continuous service (membership of the account), then the full amount including the principal and the interest that is withdrawn would be tax-free. The interest earned from the contribution of the employers’ contribution is exempted from taxation.

If a taxpayer withdraws amount before 5 years, the taxability of the investment amount and the interest amount varies.

Employers’ Contribution: This is the entire amount that is invested by an employer that would be taxable under the ‘Income from Salary’ while withdrawing the amount.

If a taxpayer withdraws before 5 years of continuous service and the reason for discontinuation of service is any of the following, then it will be treated as the sum that has been withdrawn after 5 years, which would not be taxable. Here are the reasons for which exceptions can be made.