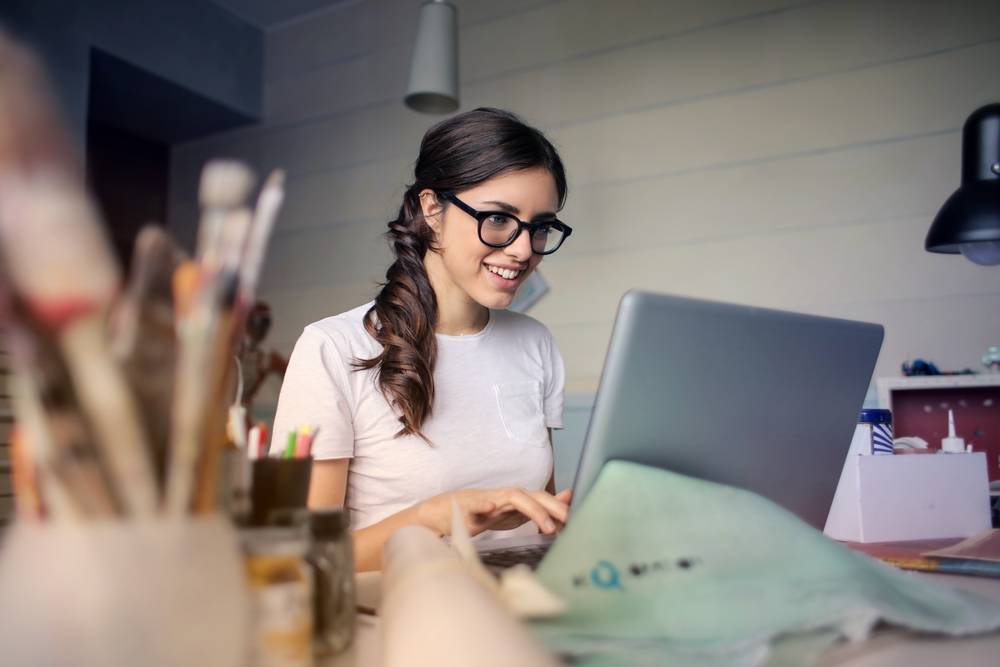 Salary income refers to the compensation received by an employee from a current or former employer for the execution of services in connection with employment. Thus, income is taxable as salary under Section 15 only if an employer-employee relationship exists between the payer and payee. Salary income could be in any form such as gift, pension, gratuity, usual remuneration and so on. In this article, we look at various aspects of salary income under the Income Tax Act.

Under the Income Tax Act, the term salary is defined to include the following:

While computing the chargeability to tax, salary consists of:

Salary income is chargeable to tax either on a due basis or on receipt basis. Once salary has accrued, it is subsequent waiver is only an application of income and is liable to be taxed.

Who can receive Salary?

Salary is compensation for personalized services which could be provided by an ordinary human being and not an association or entity. Hence, salary income is chargeable in the hands of an individual only. No other type of individual such as firm or HUF, LLP or Company can earn salary income. Also, if the association of employer and employee prevails, the income that would be charged would be classed under the head “Salaries”. It does not matter whether the employee is working full time or part-time. Finally, any payment received by an employee from his present, former or prospective employer will be charged to tax under the head “Salaries”.

Due Date & Calculation Period of Salary

In case of non-Government employee, leave salary is exempt from tax to the extent of the least of the following:

During the suspension period, the employer is not permitted to essentially work and also is not provided with full compensation but only the necessary allowances, which would be taxable.