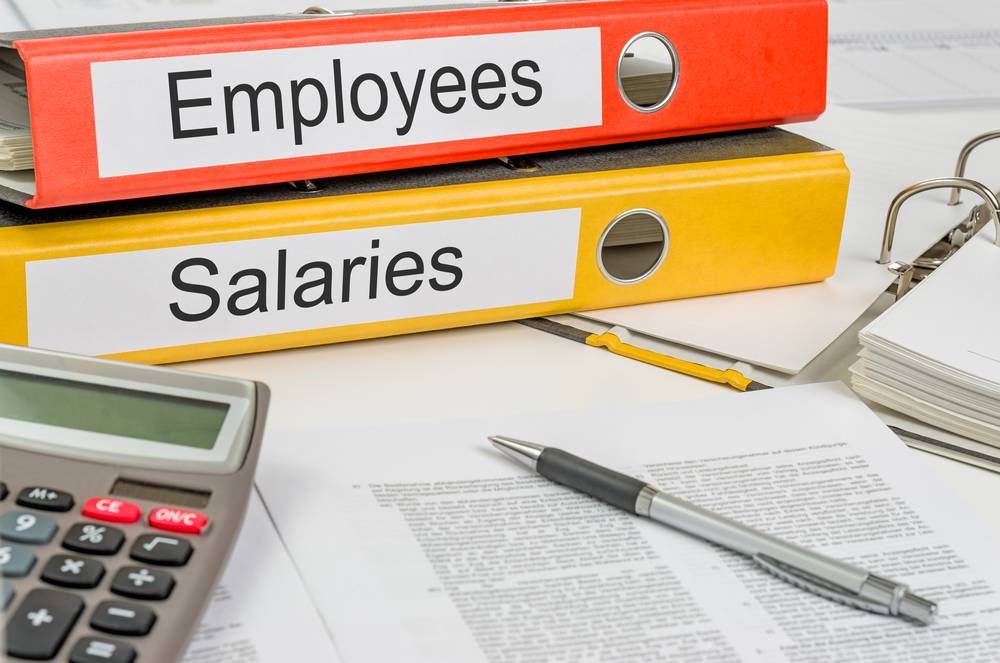 Tax is calculated on the taxpayer’s total income earned or received during the year. If the assessee has received any portion of salary ‘in arrears or in advance’, or received a family pension in arrears, under the Income Tax Act it is allowed to claim tax relief under section 89(1).  For a taxpayer, tax liabilities for a Financial Year are calculated from the income earned during that year. Sometimes, the income includes arrears (past dues paid in the current year). Usually, tax rates increase with time which means that the assessee may have to pay higher taxes in such a case. However, the Income Tax Act provides assessees relief in those situations u/s 89(1).

Relief under section 89(1) for arrears of salary are available in the following cases:

Certain steps have to be followed to calculate relief under section 89 (1). These steps are as follows:

The method for computation of relief is same except that in step 3 the number of years for calculating the average rate of tax would be taken as 2 instead of 3 and thus 1/2 of the gratuity will be added to the total income of the preceding 2 years instead of 3 years.

Compensation on Termination of Employment

Where the payment process is in nature of Taxable Compensation Received from the Employer or former Employer at or in combination with the Termination of Employment. The tax relief will be available only if the below-mentioned conditions are satisfied:

The procedure for the calculation of tax relief is the same as given above, i.e. gratuity paid to the assessee in respect of services rendered for a term period of 15 years or more.

The procedure for the calculation of tax relief is the same as given above, i.e. gratuity paid to the assessee in respect of services rendered for a term period of 15 years or more.

Concerning the payment falling under any other case, the CBDT would have regard to the conditions of each case and allow such tax relief as it deems fit.

The Income Tax Department has made it mandatory to file Form 10E if a taxpayer wants to claim relief under Section 89(1). Where the assessee is a Government employee in a company, local authority, co-operative society, institution, university, association or body is entitled to the tax relief under section 89. In the case of other employees, the application for the tax relief would have to made to the assessing officer, instead of the employer.

As per Section 89(1), tax relief is provided by recalculating tax for both the years, the year in which arrears are received and the year to which the arrears pertain. The taxes are adjusted assuming arrears were received in the year in which they were due. The prescribed steps have to be followed to file Form 10E. They are:

In case the taxpayer is not able to complete the whole process at one go, it is possible to save the information filled by clicking on the ‘Save Draft’ button at the bottom of the screen and complete it any time later. In case if the assessee has saved the Form 10E in the draft, it can be completed later by following the same process flow as stated above.

Income Tax Form 10E is reproduced below for reference:

Form 10DA Form 10DA- Income Tax Report under section 80JJAA of the Income-tax Act, 1961
Form 44 Form 44 - Income Tax Appeal against refusal to approve or withdrawal of approval from a gratuity fund
Form 45D Form 45D - Income Tax Information to be furnished to the income-tax authority under section 133B of the Income-tax Act, 1961
Electoral Trust – Income Tax Electoral Trust Electoral Trust is a non-profit organization formed in India for orderly receiving of the contributions from any person. Electoral Tr...
Tax Free Allowances Tax Free Allowances An allowance is a fixed amount paid to an employee at regular intervals. It is usually paid for meeting a particular requirement ...