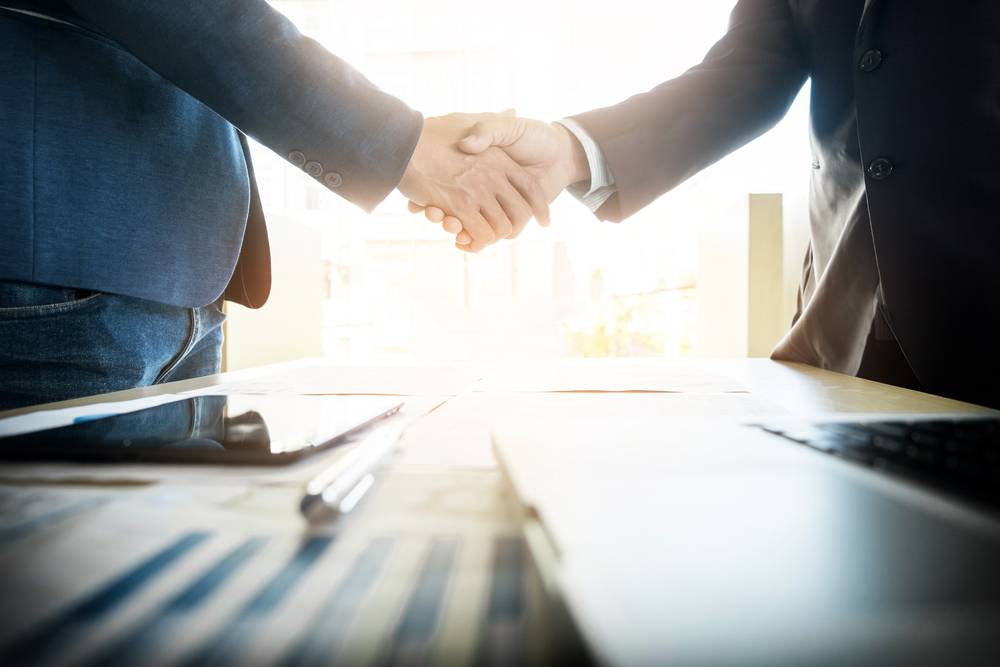 Section 188 of Companies Act, 2013 applies to both private and public companies and is applicable with effect from April 2014.

Related party concerning a Companies Act, 2013 is given here:

It is to be noted that the above-mentioned conditions would not be applicable in case of transactions entered into a company in its ordinary course of business which is on arm`s length basis. An arm’s length transaction means that a transaction between two related parties that is conducted as if they were irrelevant so that there is no dispute of interest. In this case, it is to be distinguished that the burden of agreement lies with the parties entering into an agreement that the said transactions come within the purview of arm`s length basis.

As per the Companies Act, 2013 every company irrespective of its capital needs to seek the approval of the Board Of Directors before entering into any related party transactions. It is mandatory that such a resolution is obtained at a meeting conducted by the board of directors. According to the provision of Companies (meeting of the board and its powers) Rules 2014, a director who has an interest in the contract with such related party must not be present at the meeting during the discussions concerning to the subject matter of the contract or arrangement.

Disclosure norms under the companies act, 2013 is explained in detail below:

According to the provision of the companies act, the agenda at the board meeting in which a resolution is to be passed should consist of the following information:

Disclosures in the Register

Every nation has to maintain one or more registers in MBP 4 and will enter the particulars of the contract  with a related party with respect to transactions enumerated in the companies act, 2013

According to the provisions of the Companies Act, 2013 it is needed that the audit committee to approve or modify the transaction with the related party scrutinizes the same as per the provisions of the companies act. Further, this act provides the audit committee with the authority to investigate the matters falling within its scope and to have full access over the information contained in the records of the company.