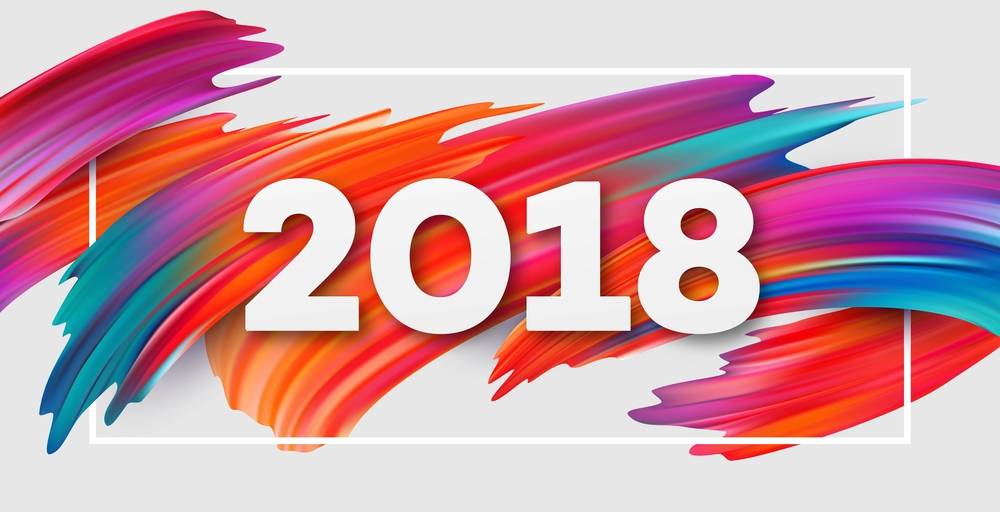 Objective of the Ordinance

The Ordinance has been formulated in view of the following objectives:

Companies are generally prohibited from issuing shares at discounted rates, barring a few cases. Flouting of this regulation attracted a fine ranging between INR 1 lakh-5 lakh. Notwithstanding that, the defaulted officer was also at risk of being imprisoned.

The Companies (Amendment) Ordinance 2018 has now discarded the provisions for imprisonment of these officers, and will instead have a penal clause that is equivalent to the amount raised by the issue of shares at a discount or five lakh rupees, whichever is lower. Also, the company will be necessitated to refund the money received with interest at the rate of 12% per annum from the date of issue of the shares.

No company is entitled to commence its operations except on filing a declaration within 180 days of its incorporation stating that the subscribers to the Memorandum of the company has paid the value of shares so agreed by them, and files a verification of its registered office address with the Registrar of Companies (ROC) within 30 days of its incorporation. Non-compliance with this provision will result in the removal of the company’s name from the Registrar of Companies.

The Companies Act obligated the companies to register charges on their property (like mortgages) within 30 days of the creation of charge. Delays up to 300 days were condoned, beyond which the company had to approach the Central Government for an extension.

These provisions are modified under the Ordinance, the list of which has been specified herewith:

Previously, the Companies Act authorised the National Company Law Tribunal to approve the change in the period of the financial year for a company associated with a foreign entity. Likewise, the Tribunal was entitled to endorse the modification of the incorporation document of a public company. These powers are now entirely vested with the Central Government.

The provisions of the Companies Act mandates people who are holding a beneficial interest of at least 25% shares in a company or exercises substantial influence or control over the company to make a declaration of interest. The Act also had a penal clause, which ranged between Rs.1 lakh and Rs. 10 lakh, in addition to a continuing fine for every day of default.

The Ordinance has now introduced a case for imprisonment, which effectively suggests that the people in default of this provision may be fined and/or imprisoned.

The Companies Act previously didn’t entitle independent directors to stock options. Further, it stated that he/she may receive sitting fees, commission, and reimbursement of expenses. The Ordinance has now annulled this provision.

The Companies Act provides that a person can only be a director for 20 companies. The Ordinance has brought forth a ground for disqualification if the regulation isn’t complied with.

The Officers appointed by the Central Government, whose adjudication responsibilities were restricted to the imposition of penalties, are here on entitled to permit the defaulting entities to rectify their defaults.

The regional director may now compound the offences for defaults for up to Rs. 25 lakhs, against the previous limit of Rs. 5 lakhs.

The ordinance has introduced provisions, according to which a penalty that is twice the actual penal amount is imposed on entities if a particular offence is repeated within a span of three years.