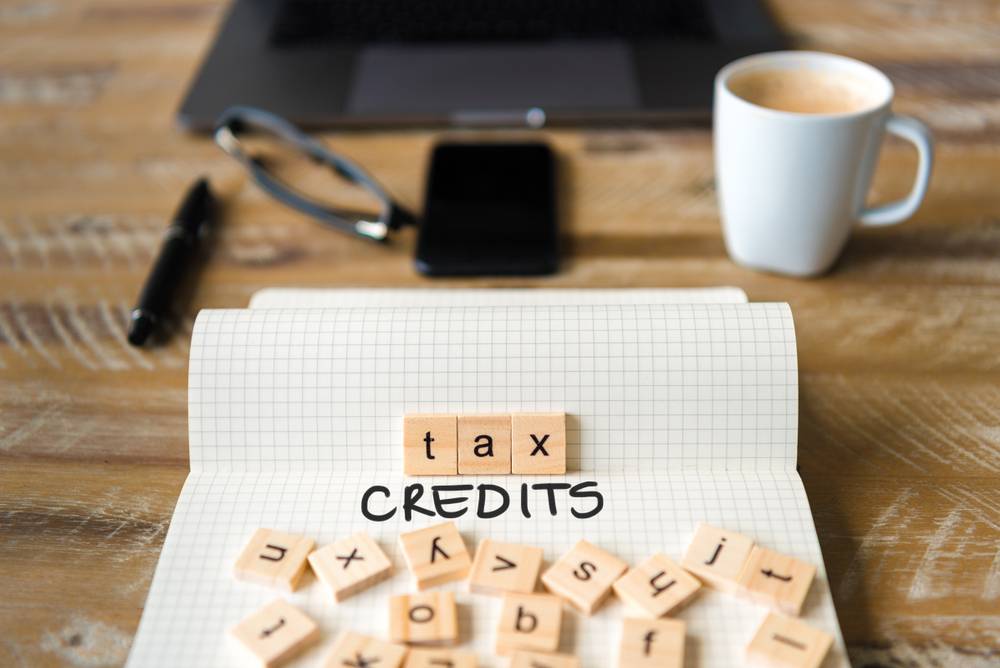 To reduce the difficulty in availing Minimum Alternative Tax, Government of India (GoI) introduced Section 115BAA in taxation laws for both existing and newly formed companies on or after October 1, 2019. This section would allow companies to regularise and avail the ‘excess’ tax leading to regular tax liability. Section 115 BAA describes the corporate tax rate released on September 20 2019, under the Income Tax Act, 1961.

Features of the Section 115BAA

The salient features of new section 115BAA are as follows:

Ministry of Finance (MoF) lowered the corporate tax at the rate from 30% to 25.17% for domestic companies formed on or after October 1, 2019. The MoF also announced that the corporates can avail tax at the rate of 22% but will not be eligible to avail any incentive or exemption. The new tax rate was introduced through Section 115BAA, focusing on boosting startups with a lower corporate tax rate.

The following are the sections corporates will not be able to avail incentives on choosing the 22% tax rate:

To lead with modern technology and innovation, many companies have invested in research, capital investments, creating employment opportunities and business sector. Government of India (GoI) has allowed these companies to be exempted from higher tax slabs to improve, renovate and excel for the benefit of the country. The exemptions and incentives for these organisations required regulations, tax liability and specific provisions to decide the limit of deductions.

Hence GoI introduced Minimum Alternative Tax (MAT) on Limited Limited Partnerships (LLPs) and other companies that have a gross income of more than two million. The implementation of the MAT shall eliminate the companies of having a structure of paying less tax or no tax at all, leading to a regularised and increased tax system in India.

The important aspect of MAT is that the income shall be analysed by a computer program, where the companies shall be liable to pay 30 per cent of the income. Later, MAT credit system was introduced where the companies can carry forward the tax to next year as a credit to increase the innovation or manufacturing sector.

Though the regulations stipulate not to avail benefits, Section 115 does not restrict claiming MAT credit

The claim can be analysed through Section 115JAA(4), where the tax credit shall be calculated between the total income and total tax payable under Section 115JB and Section 115BAA.

The Comparison between Section 115BAA with regular concessional tax rates for small and medium-sized new domestic manufacturing company are tabulated below:

In the case of a company availing for a lower tax rate of 22% under the section, 115BAA does not deny set-off of loss that is brought forward in computing its total income.

Section 115BAA(1) provides that the total income should be computed without claiming set-off of any loss carried forward from any previous assessment year. The above explanation can be illustrated with the illustrated with an example:

Note: Check PDF for detailed information about the notification