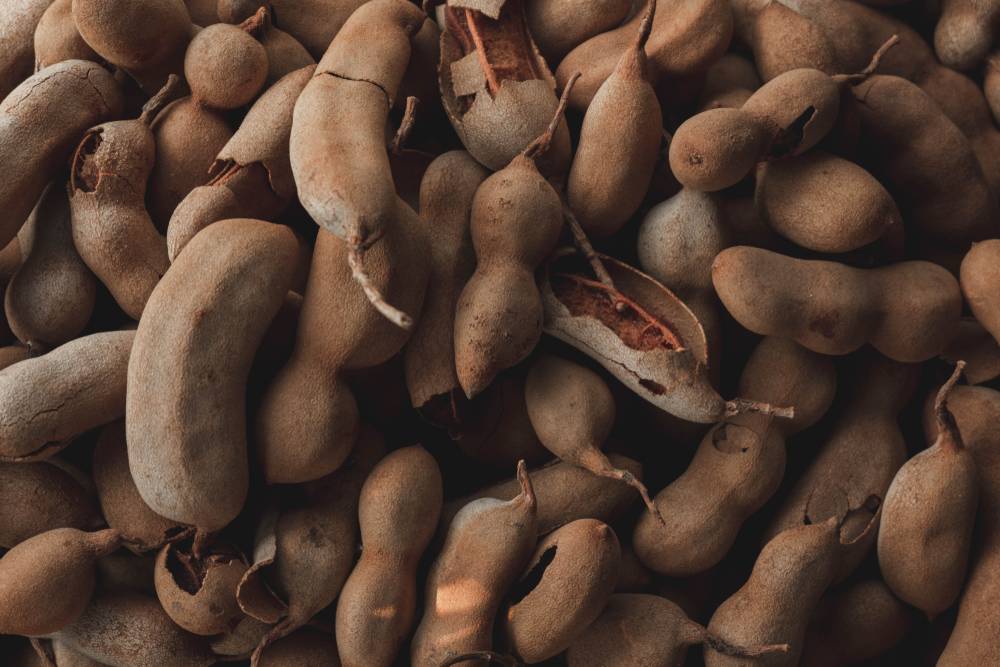 Exemption of GST for Dried Tamarind and Cups

Post by: Karthiga in GST
Home » Learn » GST » Exemption of GST for Dried Tamarind and Cups

Exemption of GST for Dried Tamarind and Cups

The GST vide Circular No.15/2019-Union territory tax (Rate) dated on 30th September 2019 has clarified that the dried tamarind and cups exempted from GST. According to the notification, the CBIC (Central Board of Indirect Taxes and Customs) has exempted dried tamarind and plates and cups made of all kind of leaves or flower or bark from levy of GST. In this article, we look at the Exemption of Dried Tamarind and Cups under GST in detail.

As per the GST law, there is no GST payable on tamarind, fresh and tax is still levied on dried tamarind. However, tamarind was initially taxed at 12 per cent and later reduced to 5 per cent. It is requested to exempt tamarind dried from GST, as it is mainly used by common people in the southern states of India in their daily food. So, on the recommendations of the council, the Government has exempted dried tamarind from registration under section 3 of the GST Act.

Changes in GST rates on plates and cups made up of leaves, flowers, bark.

Latest GST rate on plates and cups made up of leaves, flowers, bark is given below in the tabular column:

The notification no.15/2019  for exemption of dried tamarind and cups under GST is attached below for your reference:

Tags: Exemption of Dried Tamarind and Cups under GST
0