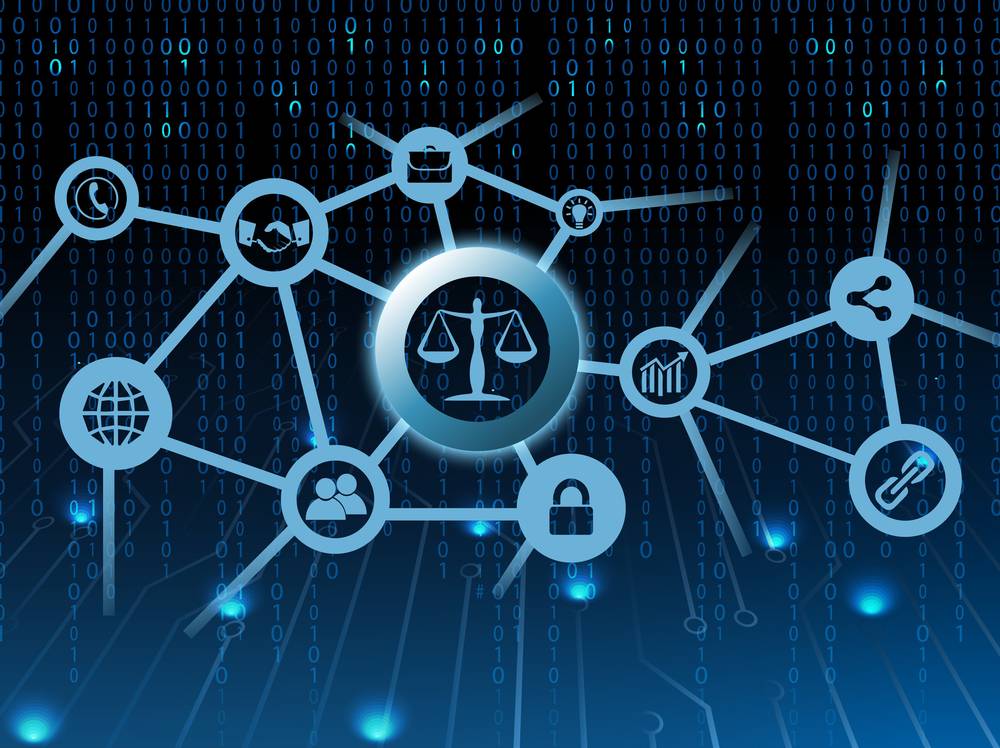 The Companies (Second Amendment) Ordinance, 2019, was introduced as a replacement of the 2018 Ordinance of the same name. It has been formed on the basis of the recommendations of the Committee so as to fill crucial gaps in the corporate governance and compliance framework as enshrined in the Companies Act while extending greater Ease of Doing Business to law-abiding corporates. Prior to its promulgation on February 21, 2019, two similar ordinances were enacted. This particular Ordinance with added provisions is considered to be effective from the date of release of the first Ordinance, i.e. November 2, 2018.

The Companies Act of 2013 consists of 81 compoundable offences warranting a fine and/or imprisonment. The latest Ordinance recategorizes 16 of these offences as civil defaults, which entitles the adjudicating officers appointed by the Central Government to levy penalties in place of the special courts. Some of these offences include issuance of shares at a discount and non-filing of annual returns.

The Issue of Discounted Shares

The Companies Act prohibits a company from issuing discounted shares, barring a few exceptions. Companies breaching this rule were imposed with a fine ranging between Rs. 1 lakh and Rs. 5 lakhs. Officers responsible for the default were either imprisoned for a six-month period or fined between Rs.1 lakh and Rs. five lakhs. The latest Ordinance removes the clause of officer-imprisonment and modifies the penal grounds. It states that the company and every officer in default would be penalized with an amount that is equal to the amount raised by the issue of discounted shares or five lakh rupees, whichever is lower. Also, the concerned company would be liable to refund the money received with interest at the rate of 12% per annum from the date of issue of the shares.

The Ordinance prohibits a company from commencing a business except on filing a declaration within 180 days of the incorporation and filing a verification of the registered office address with the Registrar of Companies (ROC) within 30 days of its incorporation. The declaration must state that all subscribers to the Memorandum of the company have remitted the value of shares agreed to be taken by him/her.  If it is discovered that any company is pursuing its business by not complying with these norms, its name would be removed from the Registrar of Companies (ROC).

The Companies Act mandates all companies to register charges (like mortgages) on their property within 30 days of the creation of such charge. If assented by the Registrar, the same could be registered within 300 days of the creation. If it is not again completed within this timeline, the company needs to approach the Central Government for an extension.

The Act previously prompted Companies to obtain consent from the National Company Law Tribunal (NCLT) for changing the period of its financial year or altering its incorporation document. The Ordinance has now shifted these powers to the Central Government.

The Companies Act requires people who are holding a beneficial interest of at least 25% shares in a company or exercising significant influence or control over the company to make a declaration of their interest, failing which a fine ranging between one lakh and ten lakh rupees was enforced in addition to a continuing fine for every day of default. The Ordinance has inserted an imprisonment clause into this provision, making the defaulter liable for a fine and/or imprisonment.

The Companies Act states that a person cannot hold directorship in more than 21 companies. The Ordinance provides that directors not compliant with this regulation would hereon be disqualified.

The Ordinance has allowed regional directors to compound offences with a penalty of up to Rs. 25 lakhs, replacing the previous ceiling of Rs. 5 lakhs.