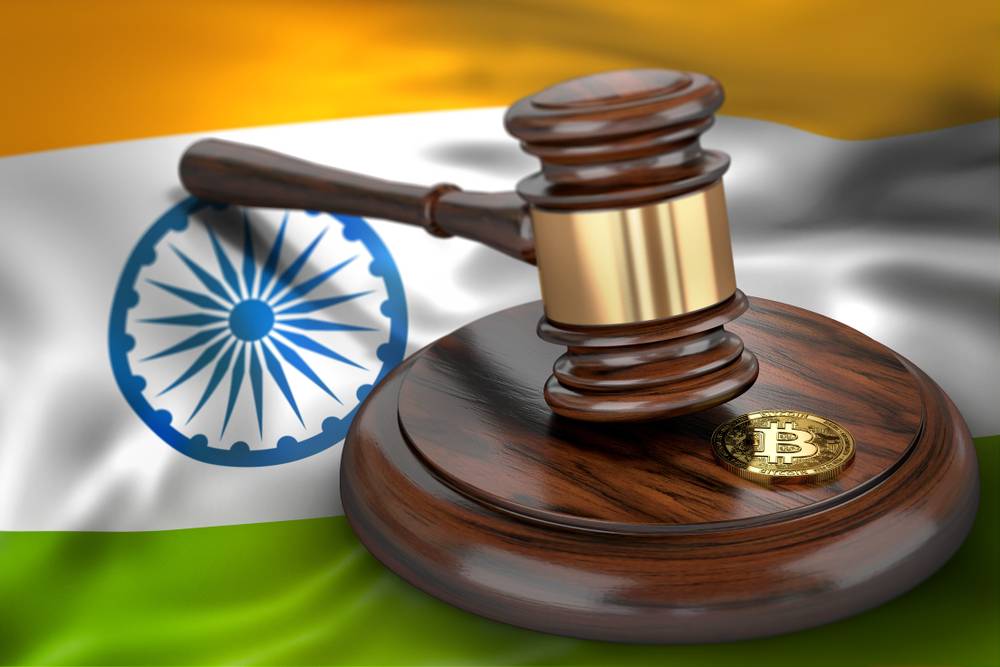 The Finance Minister of India, Smt. Nirmala Sitharaman, declared the Legacy Dispute Resolution Scheme/Sabka Vishwas Scheme while presenting the Union Budget of 2019. The Scheme serves dual functionality. It serves as a dispute resolution as well as an amnesty scheme. This Scheme is introduced to resolve and settle legacy cases of the Central Excise and Service Tax. The proposed scheme would cover all the past disputes of taxes which may have got subsumed in GST; namely Central Excise, Service Tax and Cesses. Therefore, this Scheme has been developed on the sidelines of previous schemes under direct and indirect taxes. This article talks about the Legacy Dispute Resolution Scheme in detail.

However, it should be noted that where the taxes are due and payable on account of voluntary disclosure by the declarant, relief shall not be available with respect to the tax dues. The Finance Bill of 2019 states that every person will be able to make a declaration under this Scheme with a few exceptions. It also mentions that any amount paid under this Scheme cannot be paid through the input tax credit account and will not be refundable under any given circumstances. The provisions of the Scheme also states that such an amount paid will not be available as an input tax credit.

All persons are eligible to make an application under this scheme, except the following are:

Relief under the Scheme

The relief offered under the Scheme shall be computed based on the amount of tax dues determined. The following table depicts the same:

It should be noted that the relevant stage of dispute or pendency thereof in this context would be examined as of the 30th of June, 2019 for eligibility under the Scheme.

The rates for tax relief under this Scheme are as follows:

NOTE: Any amount already paid by the declarant as deposit or pre-deposit in appellate proceedings or in the course of enquiry/investigation/audit would be adjustable towards sums payable by the declarant. However, where such previously paid amounts exceed the amount payable after considering the tax relief, no refund of such amount would be allowed.

Forms under the Scheme

The various forms covered under the Sabka Vishwas (Dispute Resolution) Scheme are tabulated below:

The following are the steps that are involved while availing the benefits of the Legacy Dispute Resolution Scheme.

The following are the effects of issuance of the Discharge Certificate.


Notification on this can be accessed from the below:


Also, there are few clarifications on following Sections are clarified in this notification:

As per the latest Notification (Notification No.07/2019 Central Excise-NT) dated on 31st December 2019, the due date has been extended by fifteen days to 15th January 2020. The official notification can be found below:

According to this notification, Central Board of Indirect Taxes and Customs (CBIC) has stated that there will be no extension for Sabka Vishwas Scheme, 2019 after December 31, 2019.  In a Circular issued by CBIC notified that all the eligible declarants could avail the benefit of the scheme and finalize their pending cases by paying concessional amounts on or before December 31, 2019. Also, it offers both taxpayers and Department an opportunity to settle past cases under Central Excise and Service Tax.

Updates to Sabka Vishwas Scheme Updates to Sabka Vishwas Scheme Sabka Vishwas (Legacy Dispute Resolution) Scheme 2019 has been introduced to settle the massive outstanding litigatio...
Section 80EEA: Deductions for Affordable Housing Section 80EEA: Deductions for Affordable Housing One of the main highlights of the Union Budget of 2019 is the objective of achieving Housing for All...
Sexual Harassment at Workplace – Rules &... Sexual Harassment at Workplace - Rules & Regulations The #MeToo movement has gathered momentum across the world with many celebrities coming out ...
Electoral Bond Scheme Electoral Bond Scheme With the aim to cleanse the political funding system in India and to keep up with the Government's hope to transform into a cas...
Tamil Nadu Budget 2019 Tamil Nadu Budget 2019 The Tamil Nadu Government declared the budget for the year 2019-2020 on the 8th of February, 2019. The Tamil Nadu Budget 2019 ...