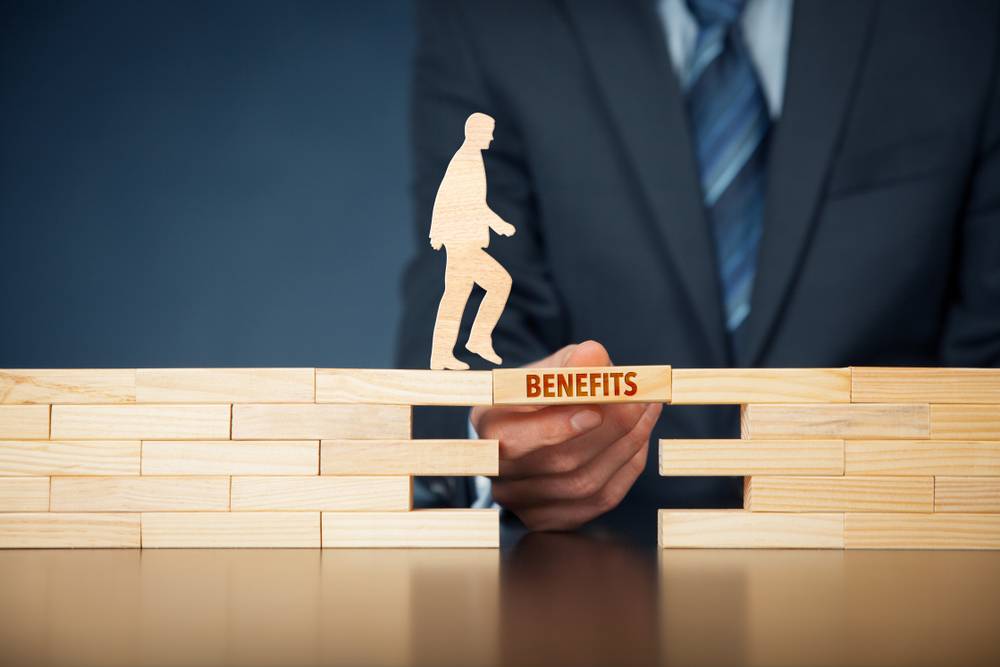 The Government of Kerala has initiated an insurance scheme as a social security scheme for the welfare of entrepreneurs and their families. The main objective of the social security scheme is to provide insurance coverage on the death of MSME entrepreneurs of Kerala State. This scheme will be a combination of Government of India’s Social Security Pradhan Manthri Jeevan Jyothi Bima Yojana (SSPMJJBY) and Group Insurance Scheme of Life Insurance Corporation of India. In this article, we look at the Insurance Scheme for entrepreneurs in detail.

MSME occupies a pivotal role in the economic growth and equitable development of our State. They are the driving force towards a large number of innovations and contribution to the growth of the economy through employment creation, investment and export.

Keeping this in view, several schemes supporting the MSME both technically and financially have been implemented by the Government of Kerala. Even if the circumstances are as above, but when an entrepreneur deciding to start a manufacturing or service enterprises lies some risk factors. In order to address this issue, the scheme for social security to MSME entrepreneurs was announced to provide insurance coverage to at least one lakh entrepreneurs in the State of Kerala.

The salient features of the social security scheme are as follows:

The sum insured under the social security scheme is tabulated here:

Note: In addition to the above, the amount of Rs.5000 will be released on funeral expenses. This benefit is extended as a standalone Group Insurance Scheme along with the Social Security Scheme as specified above.

The eligibility criteria to obtain benefits under the scheme are explained in detail below:

From the total premium amount of Rs.200, the nominee is required to pay an amount of Rs.100 per and the remaining amount of Rs.100 will be contributed by the Government of Kerala. The above-specified rate will be reviewed once in three years based on the experience of the scheme will be continued as long as Government of India continues social security Pradhan Manthri Jeevan Jyothi Bima Yojana (SSPMJJBY) Scheme. Initially, one-year suicide clause and the insurance cover claimed after the 45 days from the date of application will not be imposed as the premium is paid by the Government of Kerala. However, on revised the claim experience, the same can be reviewed.

Notes: Other benefits of SSPMJJBY Scheme would be extended to the policyholder under the scheme.

The below following documents are to be furnished for obtaining insurance policy:

As the scheme is organized by the LIC and other insurance companies. The applicant must consult with their bankers for further details, and the bank must tie-up with the respective insurance companies. If the nominee has multiple bank accounts, only one account will be considered.
The eligible applicant has to approach the respective bank and collect the application form from the bank. Complete the application form with the mandatory details and attach the required documents. After filling the form, submit the same to the appropriate bank.

This insurance scheme is offering life insurance cover for death due to any reason. Under this scheme, one-year insurance cover is provided, which is also renewable from year to year. The scheme would be administered or offered through LIC and other Life Insurance companies interested to offer the product on similar terms with required approvals and tie-ups with banks for the same purpose. Participating banks will be free to connect any such life insurance company for implementing the scheme for their customers.

The sum of Rs.2 lakhs can be claimed on the death of the insured person occurred due to any reason.

Any savings bank account holders within the age group of 18 to 50 years in participating banks are allowed to participate under this scheme.

The savings bank account holders of the participating banks aged between 18 years (completed) and 50 years (age nearer birthday) are eligible to apply for the scheme.

Note: Aadhaar would be the primary KYC for the bank account.

The total expenditure covered under this scheme are tabulated below:

The insured person can claim the sum insured within 45 days from the date of application. The death occurring due to accidents will be exempted from the 45 days of claim duration.