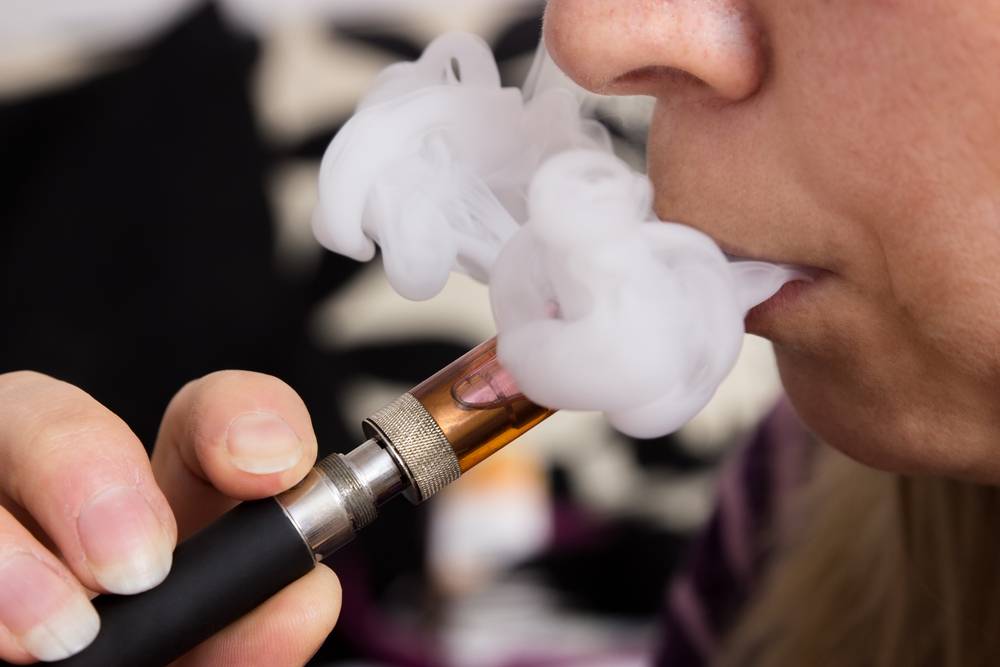 Ministry of Commerce and Industry has issued a notification to ban the import and export of e-cigarettes through the notification No. 22/2015-2020 on 1st October 2019. The ban has been initiated by the Directorate General of Foreign Trade, Department of Commerce. The ban shall be executed under Section 3 of FT (D&R) Act, 1992 of the Foreign Trade Policy, 2015-20.

An electronic cigarette, e-cigarette, or e-cig has been defined as a battery-operated device that lets users replicate the effects of actual cigarette smoking using an electronic device. The devices emit vaporised nicotine, but non-nicotine variants are also available. Import and export of such devices and their components have been banned in India by the Ministry of Commerce & Industry.

The move to ban e-cigarettes and their trade was decided due to that these products may create severe health issues to vulnerable groups, including the youth and non-smokers. The products that are affected by the ban include:

Manufacturing, importing, export, transportation, sales, distribution, storage, and advertisement of such products are also part of the ban.

Once the prohibition of e-cigarettes comes into effect, the production, manufacture, import, export, transport, sale, distribution, storage, and advertisement of e-cigarettes will no longer be allowed.

All individuals or traders who have stocks of e-cigarettes will have to deposit and declare all e-cigarettes or their components to police and submit all such products at the nearest police station. The regulation shall be made before the ordinance comes into effect.

The policy for import of electronic cigarettes under HS Code 8543 has been amended and states that imports electronic cigarettes or any of its components like refill pods, cartridges, atomisers will not be allowed. Furthermore, the import of Electronic Nicotine Delivery Systems, Heat Not Burn Products such as e-Hookahs, and other products not licensed under the Drugs and Cosmetics Act will not be allowed under Section 3 of FT (D&R) Act, 1992.

The policy for the export of electronic cigarettes that includes e-cigarettes, refill pods, cartridges, atomisers has been prohibited. All of the prohibited products that fall under Chapter 85 ITC (HS) code 8543 in accordance with the prohibition of electronic cigarettes and its parts is prohibited. All inventory currently held by exporters need to be submitted to the nearest police station before the amendment goes into effect.

For more details on the notifications, check below